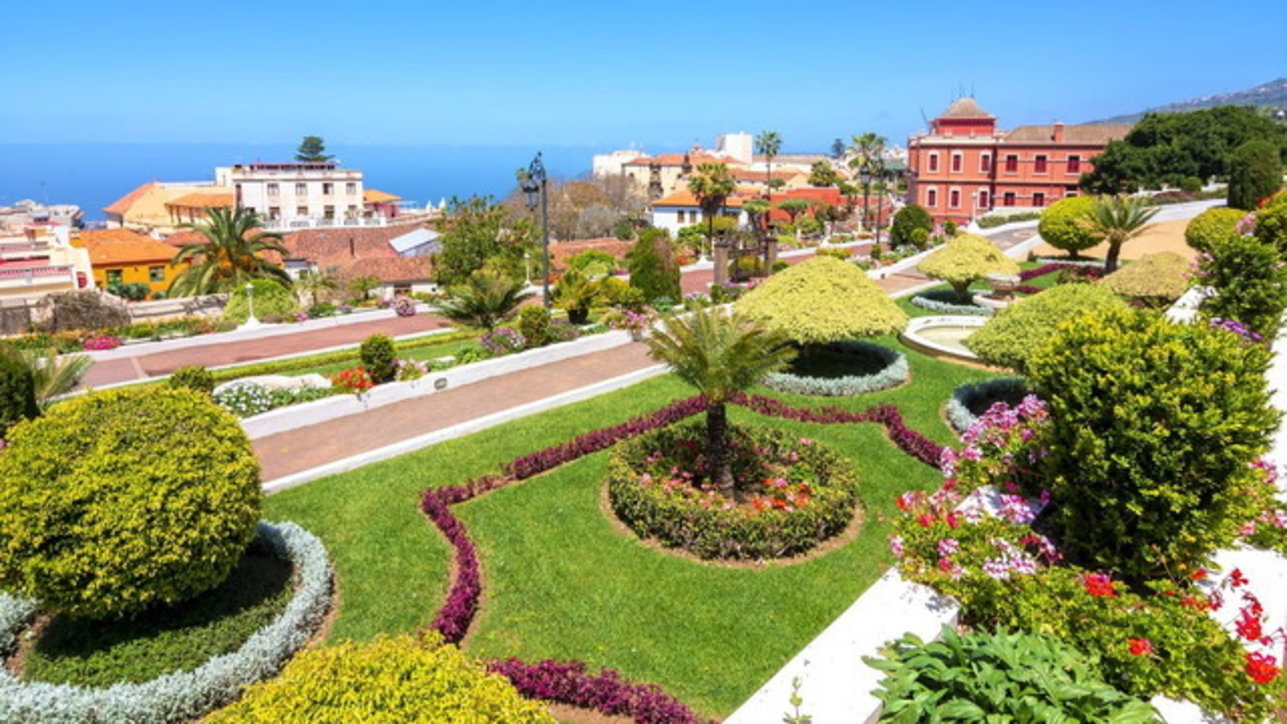 CANARY ISLANDS, Spain – Gran Canaria, Tenerife, Lanzarote, Fuerteventura, La Palma, La Gomera, El Hierro: these are the seven islands that make up the archipelago. Politically they belong to Spain, but geographically they are located off the coast of northwestern Africa, at the height of Morocco, in the Atlantic Ocean, just above the Tropic of Cancer. The climate is mild all year round with an average temperature ranging between 24 and 29 degrees: the sun almost always shines, but the climate is cooled by the trade winds.

SAN DIEGO, California – The favorable climate is one of the major attractions of this city, where you can enjoy around 300 days of sunshine a year. In the summer months, the heat is mitigated by the northern currents, while the warmth is ensured by the hot air coming from the nearby desert: at the same time, the mountains surrounding the city protect the area from disturbances, favoring good weather.

SEYCHELLES AND MAURITIUS – An archipelago and a single island very different from each other, but with a mild and pleasant climate in common all year round. Located off the coast of Africa, in the middle of the Indian Ocean, between India and Madagascar, they are about three hours’ flight from each other. They are famous and very popular tourist destinations: it is difficult to decide which is the most beautiful: the only care is knowing that the months of December and January are definitely rainy. The thermometer fluctuates all year round between 20 and 30 degrees. All that remains is to choose: we did not succeed, so we offer both.

MALAGA, Spain – We are in Andalusia, the southernmost region of Spain. The climate is very dry: the low humidity makes even the very high summer temperatures more bearable. Fortunately, the sea is close at hand and helps to bear the heat of summer: not for nothing, the afternoon in these parts is dedicated to siesta, while in the evening we go wild in fun. Malaga has a splendid historic center with beautiful pedestrian areas for strolling and numerous and lively restaurants and clubs.

RIO DE JANEIRO. Brazil – The climate in Rio de Janeiro is tropical Atlantic, with annual average temperatures of 23 degrees. The coolest month is July, when the lows fluctuate around 17 ° C, while the highs are around 24 ° C; the hottest month is January, when the temperature fluctuates between 23 and 29 degrees. The views of the city and its many beauties are breathtaking and famous all over the world.

SYDNEY, Australia – In a country that thrives on extremes, Sydney is a happy exception: the climate does not know the excesses of many other parts of Australia, here the winters are never too cold and the summers are pleasant. By the sea you can practice water sports and many outdoor sports activities.

ANTIGUA, Caribbean – The island that prides itself on offering visitors a different beach for every day of the year, has an excellent climate, with constant temperatures between 25 degrees in January and February, and 28 degrees in the months from June to September. The greatest danger comes from hurricanes and tropical storms that hit the Caribbean especially from August to October.

O’AHU, Hawaii – It is the third largest island in the archipelago, with a mild and stable climate all year round. Here the temperatures oscillate between 17 and 29 degrees, all to be enjoyed on the splendid beaches and along the nature trails and trekking. Of course, snorkeling and surfing take the lion’s share.

MEDELLIN, Colombia – We are located on the Andes mountain range, in the central part of the Aburrá Valley. This city, an important center of the textile industry, is crossed by the Río Medellín river, and has been called the “city of eternal spring” due to its temperature which varies between 18 and 28 degrees. For some years now the city has been experiencing a phase of great flowering, transforming itself into a safe place dedicated to culture and sport.

CAPE TOWN, Republic of South Africa – Cape Town is a magical spot on Earth, where the Atlantic Ocean and the Indian mix their waters. Cape Town has a mild climate even in the middle of the winter season, when the lows rarely drop below 7-10 degrees while the summer highs are around 26-28 degrees. Old Dutch colonial and Victorian-era buildings coexist in the city, with modern skyscrapers and lush botanical gardens.