Sandra Avila Beltran better known as The Queen of the Pacific, broke the silence about the myths surrounding his life. And it is that about the woman, that in 2007 she was apprehended after being related to organized crime, have been made corridos and even television series. One was the the queen of the southstarring Kate of the Castle. ButIs it true that Eric del Castillo’s daughter had the opportunity to speak with Sandra Ávila? Did the series talk about her life?

It was in an interview with the youtuber Gusgriwhere Sandra Ávila decided to open several topics to the conversation about her controversial arrest and what was before about it. He even talked about the famous series The Queen of the South. 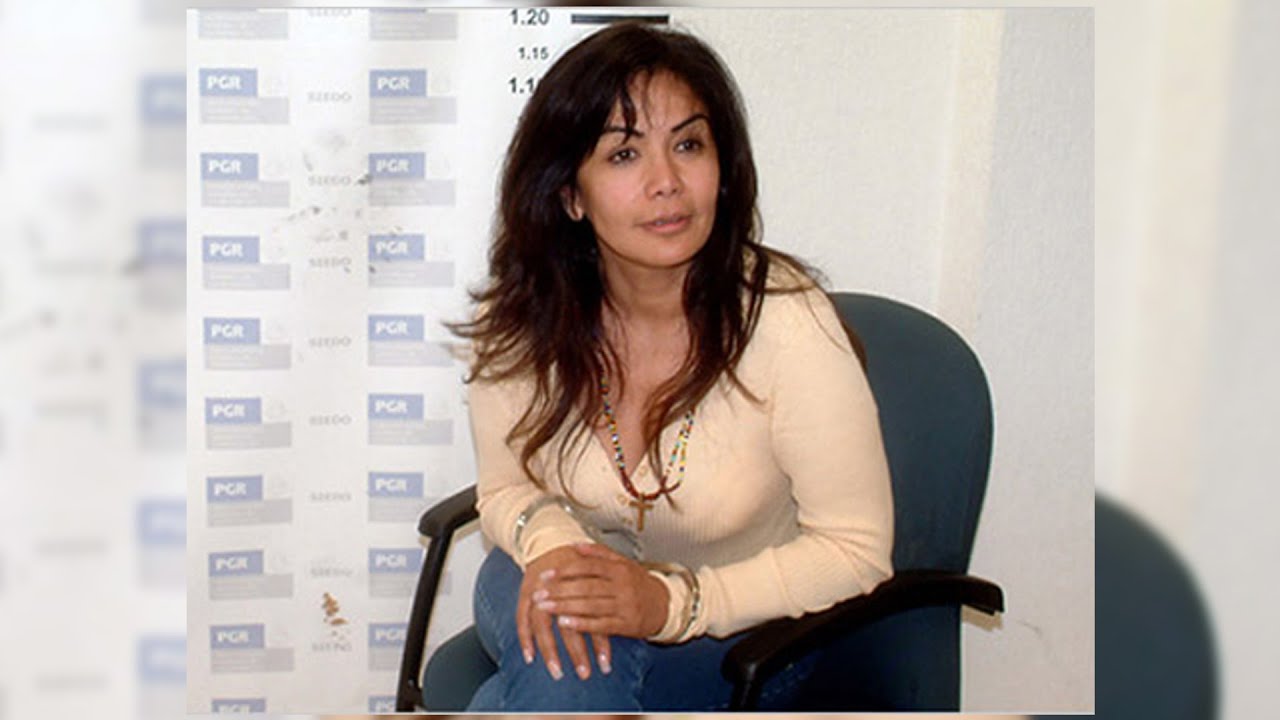 Is Kate del Castillo’s series about the Queen of the Pacific?

According to his testimony, the book of the queen of the south –which later became a television series– does not tell his story, since it was actually based on the life of a Sinaloa drug trafficker. However, they did it in “the female version”, the only thing they were supposedly based on: In this sense, Sandra Ávila Beltrán took advantage of the space to ensure that she never spoke with Kate del Castillo, who starred the queen of the southas the actress had mentioned.

Finally, Sandra Ávila Beltrán indicated that the Queen of the South and all the series about drug traffickers have nothing to do with real life, since they are just myths.

“The series are myths. Where is a Lord of Heaven to tell us about his life and the details of it? Where is Pablo Escobar so that he can give details of his life or really tell? Nor… I think that until now no one has discussed a series, ”he added.