2023 could mean a new year of dreams and records for Lionel Messiwho after winning the Qatar 2022 World Cup title reached 42 international championships, placing himself just one away from equaling Dani Alveswho remains the top winner.

Nevertheless, if Lionel Messi win a new title with PSG this season, the Argentine will equal that figure and set a new record in his brilliant career as a professional footballer.

The only Cup that until now continues to be the great pending for Messi is the French Cup, The same one in which PSG will have activity this Friday against Châteauroux, a rival against which the world champion will not have activity by decision of the French coach Christophe Galtier.

In the event that PSG is crowned cup champion, Lionel Messi will have won all the titles he has played in his professional career, in addition to equaling Dani Alves as the greatest championship winner in football history with 43a figure that could even be exceeded if PSG win more than one title this season with the French team.

If Messi wins the Coupe de France this season he will have won every major competition that he has played in since he turned professional 🏆⏳ pic.twitter.com/6kvoZpJVel

What are the titles that Lionel Messi has achieved in his career?

Throughout his career both at club and national team level, Messi has won a significant number of championships, including several Champions League, the World Cup, Copas del Rey, Leagues and European Super Cups, as well as other major international championships. 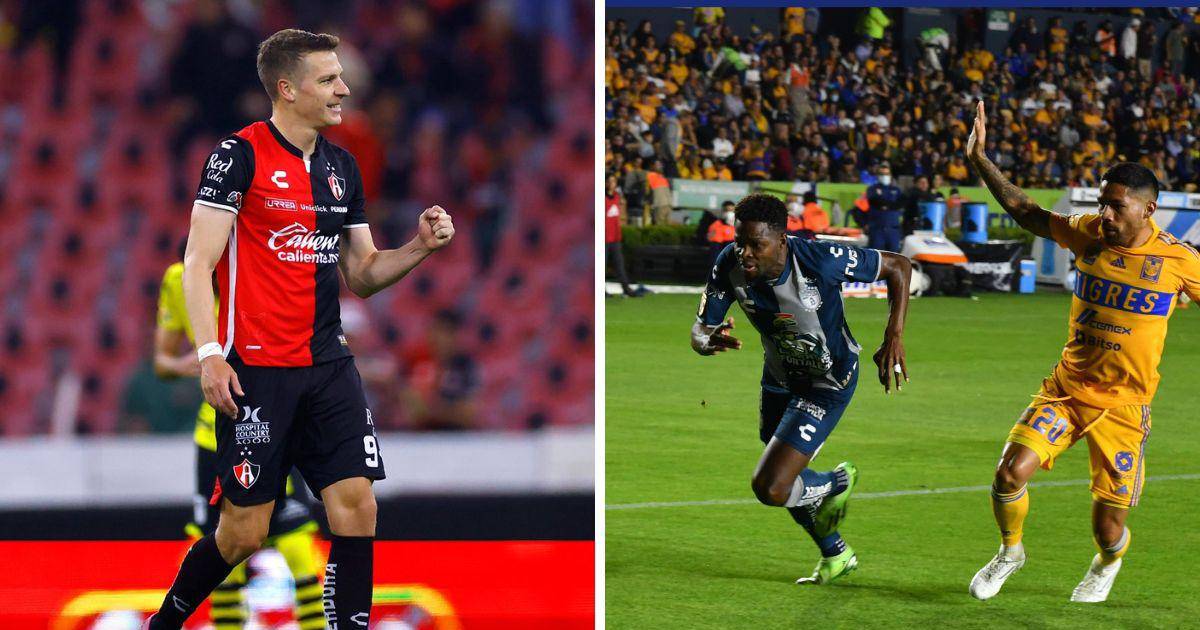 How has the start of Pachuca and Atlas been in Liga MX? 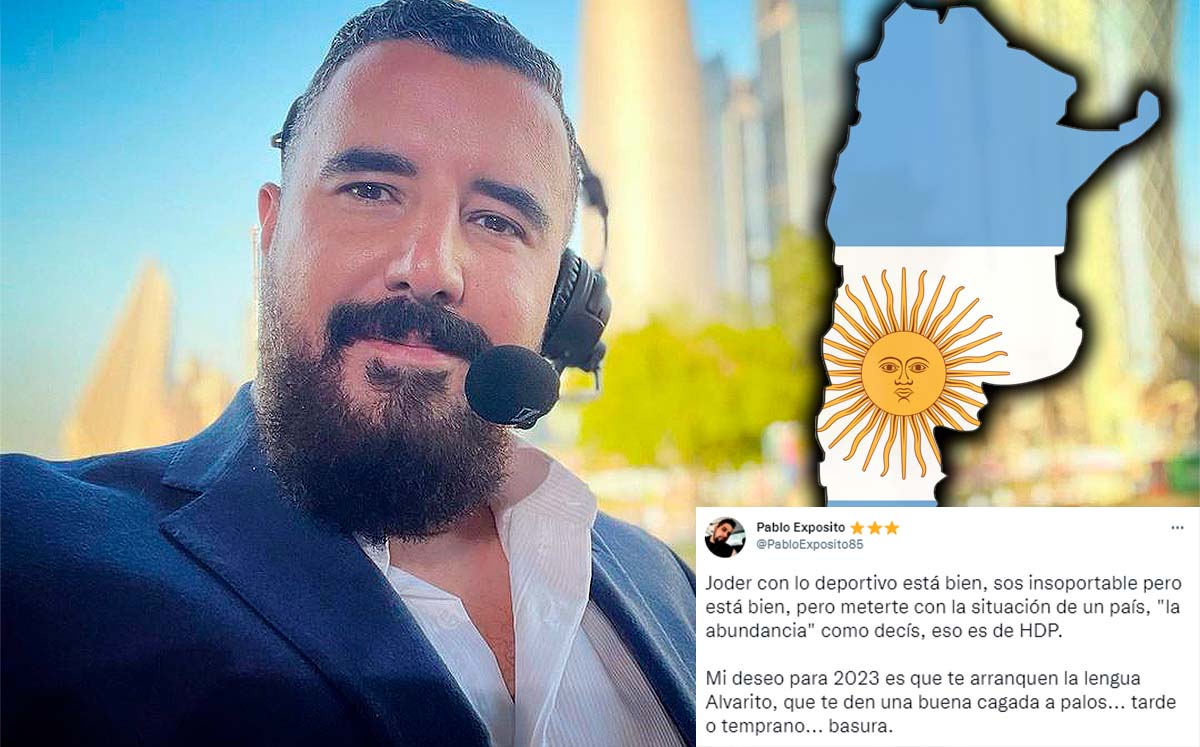