A ceremony was held in Egypt on Thursday evening to celebrate the completion of the restoration of the Avenue of the Sphinxes, an archaeological site that once connected the temple of the city of Luxor to that of Karnak: both cities are located where Thebes once stood, which was for a long time capital of the kingdoms of the Egyptian pharaohs.

In Ancient Egypt the avenue was traveled during a ritual ceremony that was held during the feast of Opet, in which the statues of the deities Amun, Mut and Khonsu were placed on board a sacred boat and carried on the shoulders by priests from the temple of Karnak to that of Luxor. The sphinxes that lined the avenue were a symbol of protection for the pharaoh, who participated in the procession on another boat.

The avenue of the sphinxes was built 3,500 years ago by the pharaoh Amenhotep III, belonging to the XVIII dynasty (the first dynasty of the so-called New Kingdom) in conjunction with the construction of the temple of Luxor. The site was discovered by archaeologists in 1949, during excavations near the Luxor temple, but the restoration work has been interrupted several times over the decades.

On Thursday, the completion was celebrated with a choreographic ceremony which was also attended by Egyptian President Abdel Fattah al-Sisi, and in which actors and dancers reinterpreted the transport of the sacred boat between the Luxor and Karnak temples. 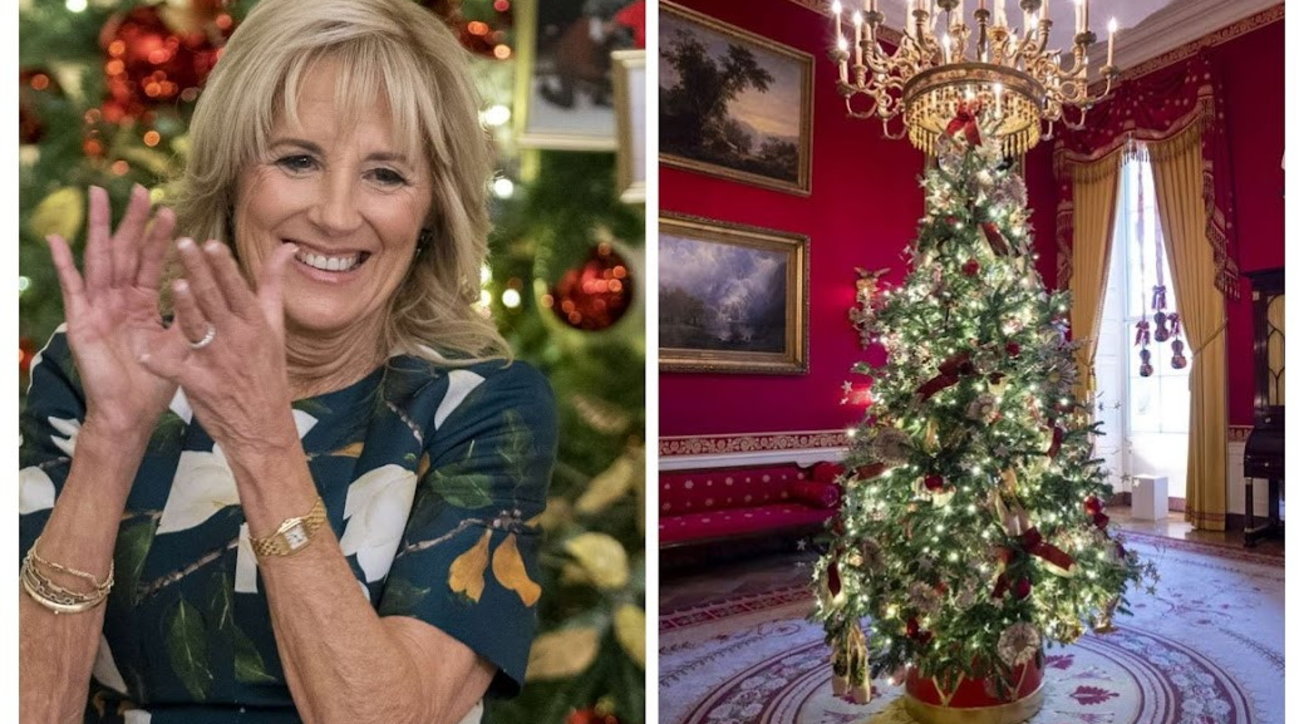 The White House decorated for Christmas, here is the Biden tree 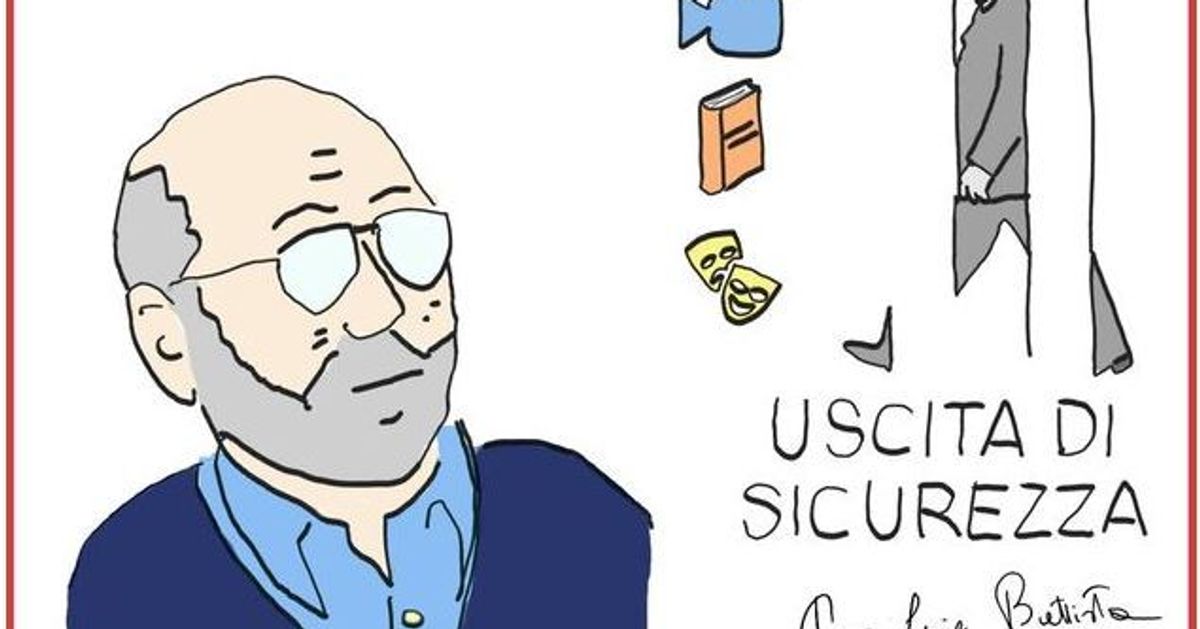 Persecuted / 1. If the ostracism of JK Rowling becomes an apology for violence 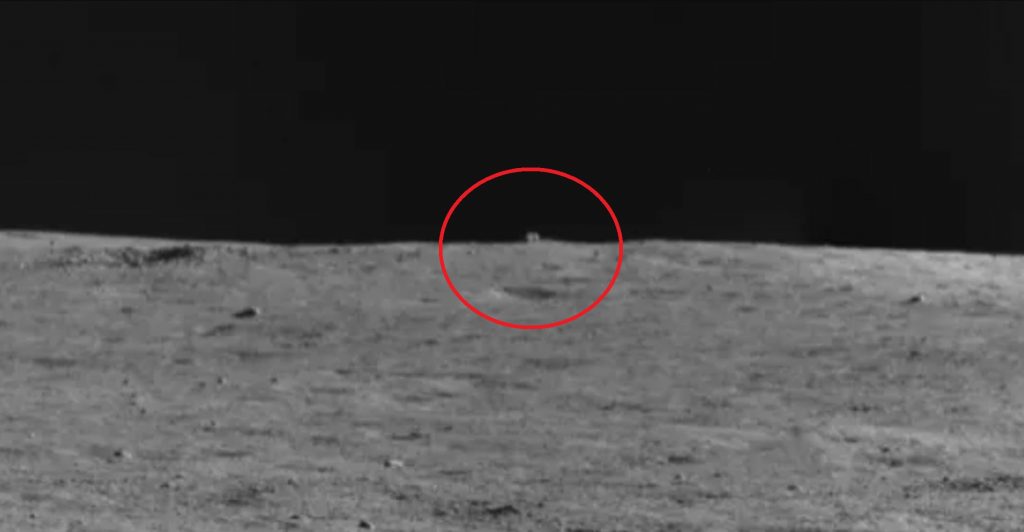 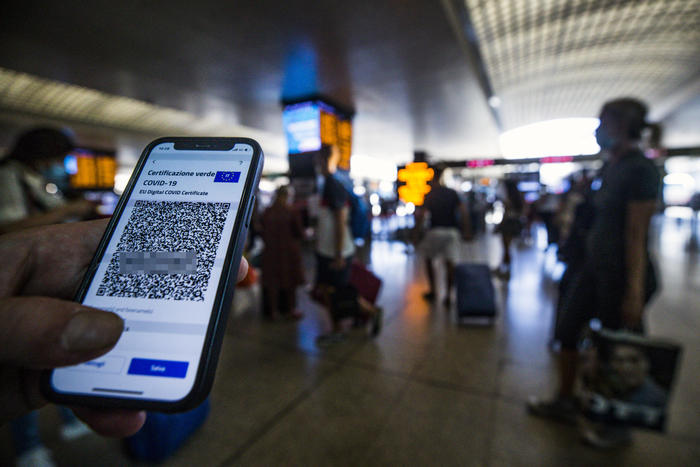