The talks for a new Constitution continued this Friday at the capital’s headquarters of the Chilean Congress with the representation of all the parliamentary forces. Almost three weeks after the plebiscite of September 4, where 62% of the voters rejected the text proposed by a constitutional convention, against 38% who approved it, the parties and blocs have begun to show their cards, in a meeting that It was held without the presence of representatives of the Government of Gabriel Boric, one of the main losers of the referendum. The Chilean right, which has been strengthened after the surprising result, came to the meeting with a proposal that places limits on the content of a new Constitution.

With fundamental votes in Parliament to start a constituent path, the opposition bloc proposes that a “refoundational experience” of the body that drafted the rejected text not be revived. “The constituted powers enjoy full institutional legitimacy not only to discuss the process, but also to sanction it, delineate it and materialize it,” ensures the proposal that the right shared this Friday with the rest of the political forces.

Along with reiterating the commitment of the sector to build a good and new Constitution for Chile –something that part of the ruling party still questions–, the right calls for “a Social State of law, with emphasis on strengthening social rights, but safeguarding always the equality before the law and the freedom of the people”. The opposition to Boric asks that the Government focus on the urgent needs of citizens – the economy and crime control – and ensures that for the conservative bloc Chile Vamos it is essential that the constitutional discussion does not translate into an institutional parenthesis. Thus, “we will demand that the Government and its parties give guarantees of a context of certainty and security.”

This coalition of three parties –UDI, RN and Evópoli– proposes that there be issues that are respected in the future constituent process: “Unity of the Chilean nation; the existence of three autonomous and independent powers of the State; the existence of a bicameral Congress made up of a Chamber of Deputies and a Senate; protection of the right to life; the promotion of equal rights and opportunities between men and women; The environmental protection; the protection of property, extending it to pension funds and the use of water; the express consecration of Carabineros de Chile and the forces of order, in general, in an autonomous title; the protection of the right to choose in educational, health and social security matters; and the protection of an autonomous Central Bank”.

The right has not referred to the mechanism to carry out a new constituent process. It is not yet known if there will be a new entry plebiscite to define the editors of the new text, the existence of a group of experts that will accompany the work –even if it submits a proposal to the new convention–, the characteristics of this new body and much less work deadlines. It seems evident, however, that Chile will not be able to have a plebiscite before next April and that there will not be a new text before September 11, 2023, the 50th anniversary of the military coup against Salvador Allende.

But the Chilean opposition has said that a good constitution will only be possible if it rests on a mechanism that ensures stability and that “Chileans are justly afraid of repeating the traumatic experience of the constitutional convention.” Additionally, this political sector proposes that “a technical-political committee of delegates be constituted shortly, where in proportion to the political forces with parliamentary representation, people with experience in public and institutional affairs can meet to start a two-dimensional work ”, which generates many resentments in part of Boric’s ruling party.

The political parties will meet again next Thursday and Friday, but on that occasion the Government will attend. On Thursday, in an activity in the framework of his tour to the United States, where he participated in the UN General Assembly, President Boric advanced some of his ideas for the new process. According to the president, “the majority of the people voted on October 25, 2020 for a new Constitution written by a specific body 100% elected for that purpose,” so “the idea that the new Constitution can only be reached between an agreement of the political parties or of a group of experts appointed by the parties would not respond to the mandate that the people of Chile established in the entry plebiscite”.

Boric hopes that Chile will have a new convention with clear borders, with limited deadlines taking into account previous experience and with the support of expert committees. For Boric, the goal is that “we finally end up with a Constitution that is a meeting point and not a dividing axis that continues to conflict with us for many more decades.”

Subscribe here to newsletter of EL PAÍS America and receive all the informative keys of the current situation in the region. 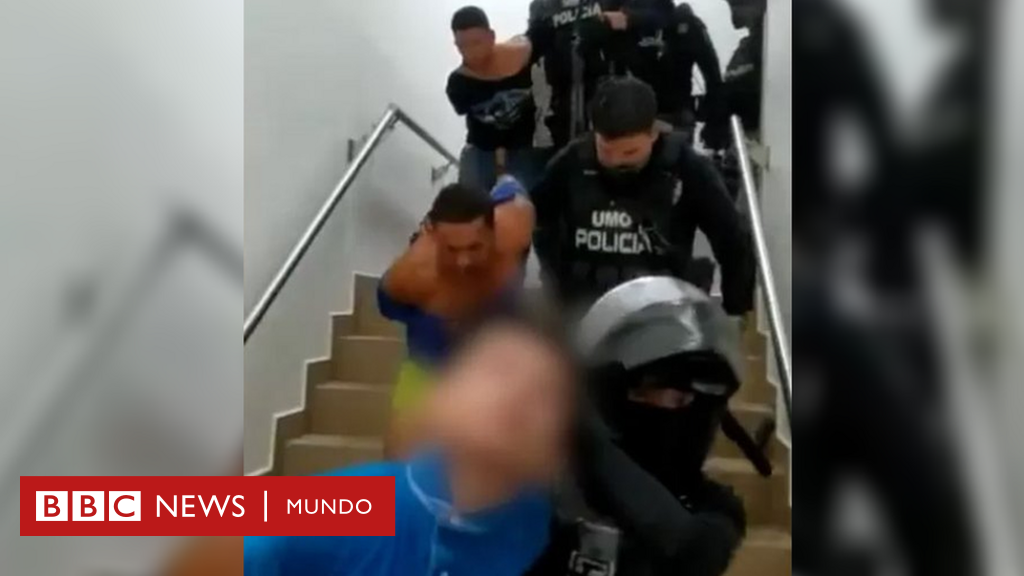