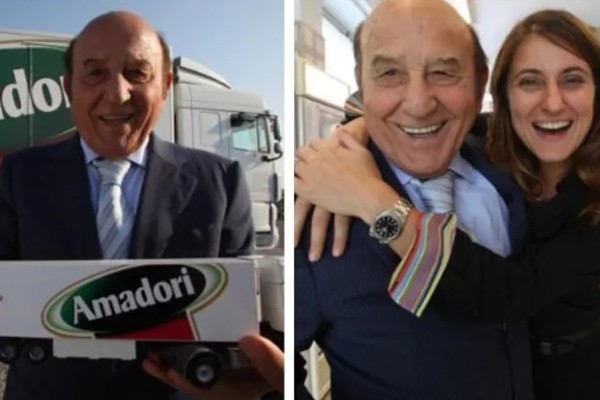 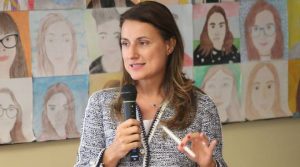 When we say speak out! And yes that the company motto, the one that led the patron to television success thanks to a particularly apt spot, reads verbatim “Word of Francesco Amadori!”. Only this time the word was as clear and hard as ever. And it is a word that makes you think. The news first: Francesco Amadori’s granddaughter was fired from the cooperative company that bears her grandfather’s name. The news is given by the edition of the Resto del Carlino in Cesena, the city where the company is located Francesca Amadori she was the communications manager.

The Gesco operating consortium of the Amadori group confirmed the conclusion of the employment relationship “for reasons that are consistent and respectful of company principles and rules”, specifying that “these rules are valid for all employees without any distinction“. 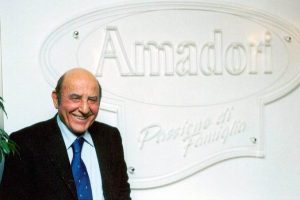 The historic company from Cesena, Amadori has fired Francesca Amadori, grandson of the founder Francesco

It seems that relations between Francesca and the cooperative were strained. The epilogue on Tuesday morning, when the notice of the termination of the employment relationship was delivered with immediate effect. It is certainly a very strange story in a country accustomed to the so-called ‘amoral familism’, in which dirty clothes are usually washed in the home. With ‘that face a bit like that’, however, Francesco Amadori, who managed to pierce the video despite not having the physique du role, turned out to be a tough nut to crack (if the statement does not seem offensive since it is still a company that deals with poultry). “The rules are valid for all employees without distinction” is a very good principle. 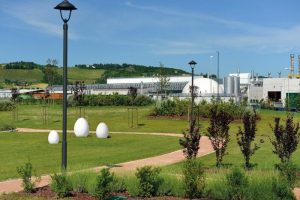 Obviously, the real reasons are not known, and we do not dream of going into the matter from a professional point of view, not knowing the details. But this statement seems significant to us. In short, the ‘word of Francesco Amadori’ tells a new story. This time. For once. at least. The episode also led to the convening of theassembly of the members of Romagna Initiatives, a consortium that brings together the main industrial realities of Romagna. After explaining the situation, the shareholders thanked Francesca Amadori for her role, asking her to remain in her post. Rumors have been circulating for some time about a possible professional breakup between the woman and the family-run group. Francesca’s father, Flavio, is its president.

According to the media, it is Francesca’s intention “evaluate the most appropriate initiatives to oppose a measure that I consider unfair and illegitimate and that does not concern the violation of any company rule, finding on the contrary basis in other logics that must be ascertained in the appropriate offices “. In short, Amadori will also be the family business – of which, among other things, his father Flavio is president – but if “they”, the relatives, point out that the “rules are valid for all employees without any distinction”, so even the replica does not admit any kind of relationship. In short, it seems only the beginning of a very familiar battle: everyone at the table!