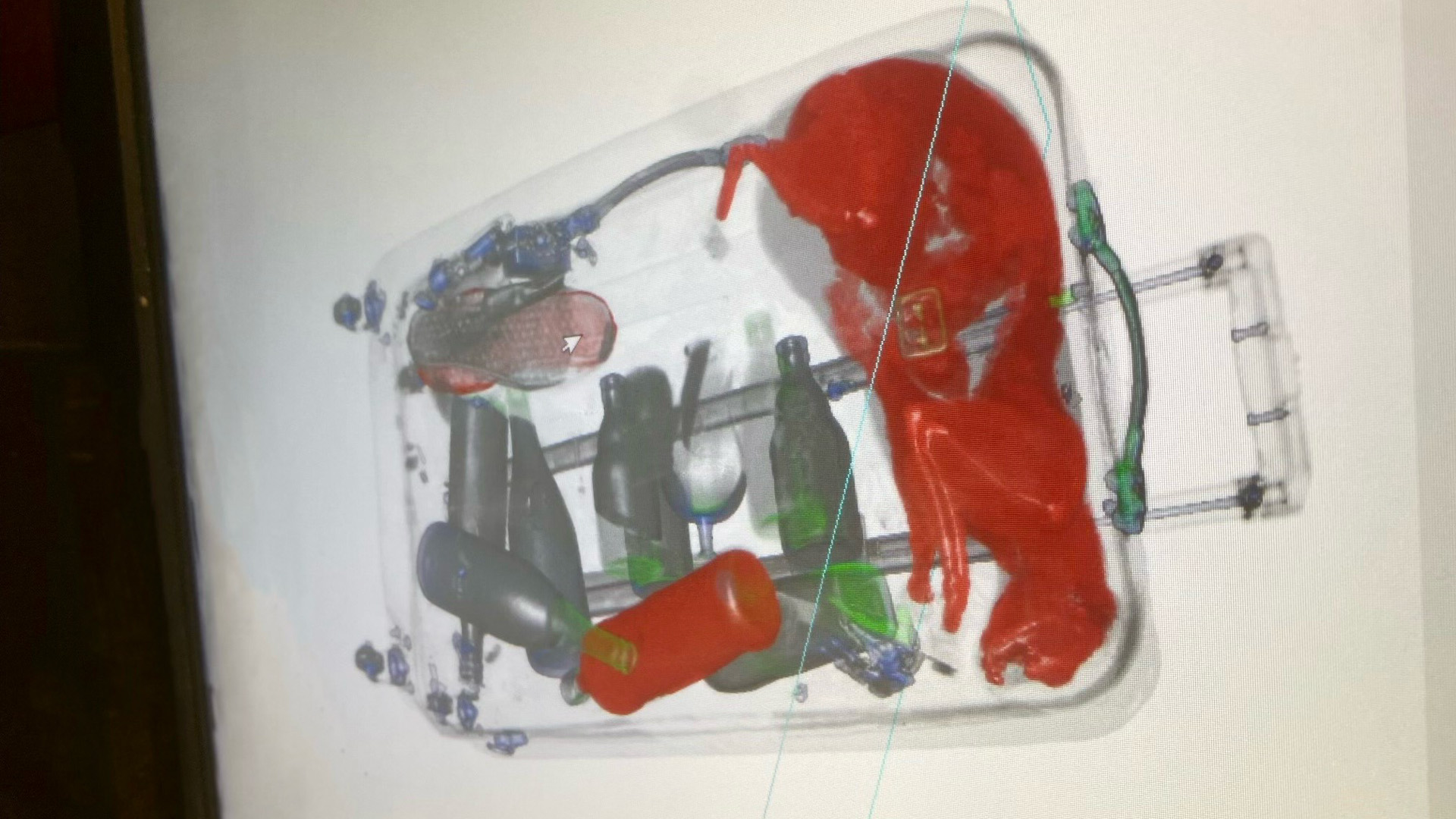 A cat surprised TSA agents at New York’s John F. Kennedy airport after stowing away in a suitcase. The agent noticed clumps of orange fur sticking out of a slightly open suitcase and stopped the entire line.

When the bag passed through the X-ray unit on November 16, the Transportation Security Administration agent was in for a surprise: Inside were four paws and a tail belonging to a feline stowaway.

“On the bright side, the cat is out of the bag”a TSA spokesperson tweeted Tuesday.

The passenger was called back to the ticket counter after the cat was found, spokeswoman Lisa Farbstein said in an email.

“The traveler said the cat belonged to someone else in the house, which implies he didn’t know the cat was in the suitcase,” Farbstein said. 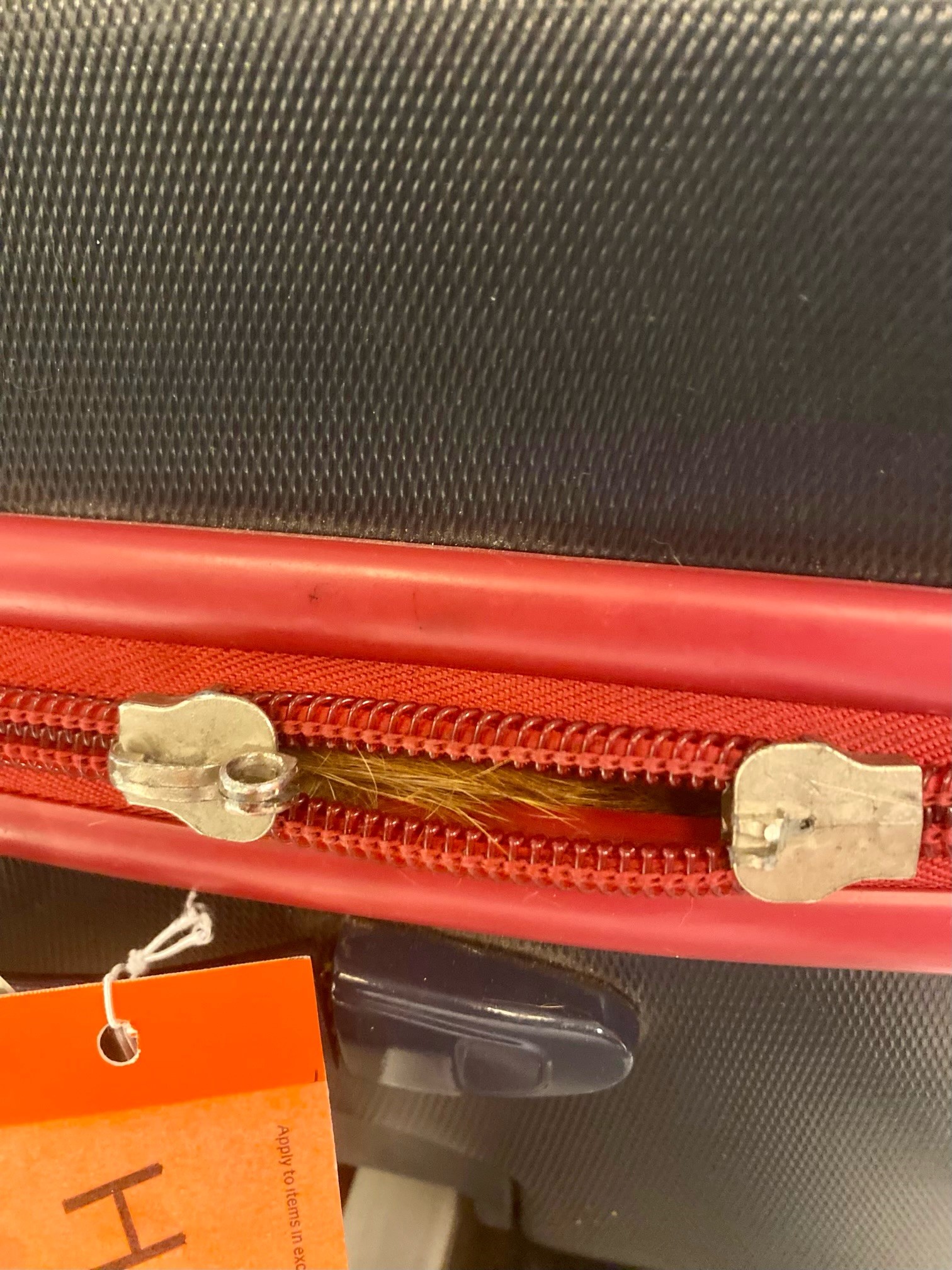 Picture of the orange hair sticking out of the suitcase.

The stowaway cat, identified by the New York Post as “Smells,” was returned to its owner.

The cat’s owner told the Post that Smells must have slipped into the suitcase of a visiting friend. She didn’t know her tabby was missing until airport officials tracked her down.

Despite dealing daily with everything from unauthorized firearms to illicit cranberry sauce, “it’s rare to discover a live animal in a checked bag,” TSA spokeswoman Lisa Farbstein told CNN. Luckily the cat didn’t try to run away when the case was opened.

This is the reason why the cat destroys the armchairs in your house
Feline immunodeficiency, the silent virus that attacks cats
What is the gesture with which you can become your cat’s best friend

How many times can you enter the United States with a tourist visa? 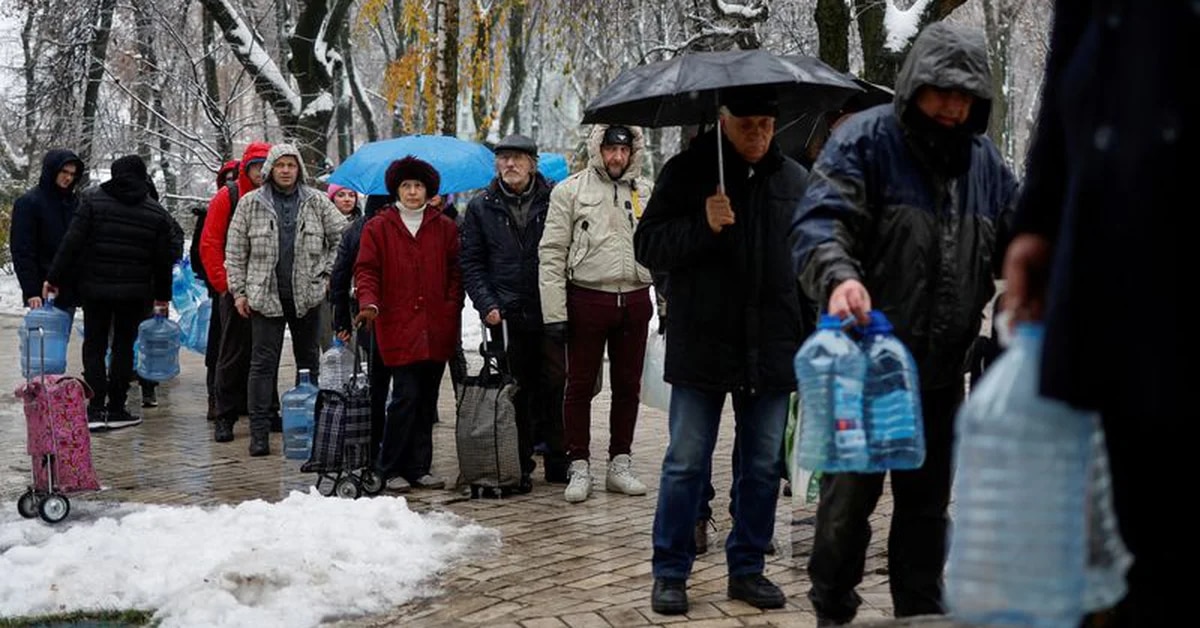