“The Periphery: Connection to the Future” tells us the story of Flynne Fisher (Moretz), a woman who tries to put together the pieces of her broken family in a forgotten place in the future, specifically the year 2030, in the United States.

Flynne is smart, ambitious, and unlucky. She has no future. Until the future comes knocking on her door. “The Fringe” is award-winning author William Gibson’s dazzling and hallucinatory vision of the fate of mankind…and what lies beyond.

The same author has already shared the teaser trailer exclusively with his fans through his personal Twitter account (@GreatDismal), and the protagonist Chloë Grace Moretz through her social networks (@chloegmoretz).

The first episode will premiere exclusively on Prime Video on October 21, with a new episode weekly until December 9, 2022. The series will be available in more than 240 countries and territories around the world. 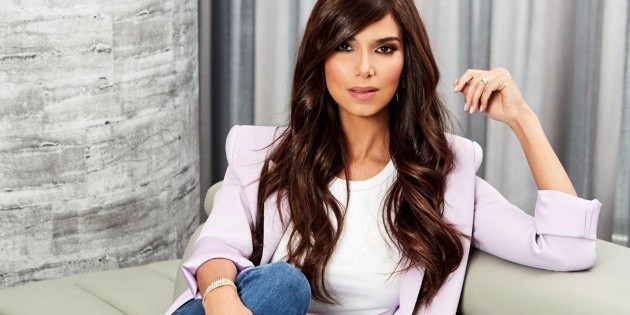