To get started, just download the iOS or Android app and answer a few basic questions about yourself. In this way, they can personalize the type of questions they are going to ask you according to demographic criteria, with attributes such as age, gender and place of residence, as well as social characteristics such as occupation, family situation or income. 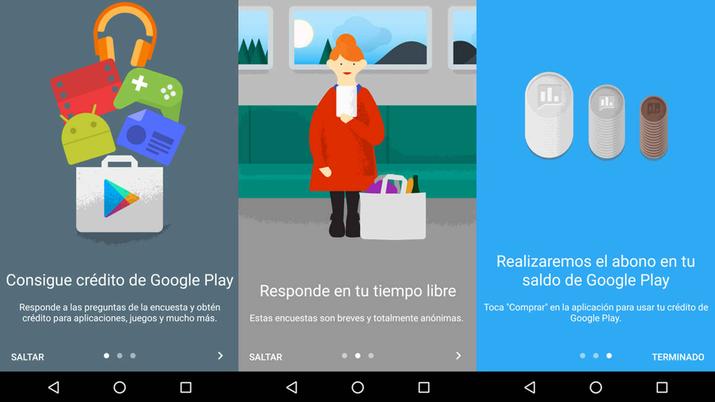 By tracing this profile, they can learn a little more about you and establish a pattern of interests on products or services for which the Google Surveys team will need answers.

After establishing this profile and having more or less clear your tastesthey will send you surveys about once a week, although the frequency may be more or less. 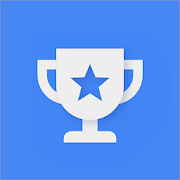 You need to be a resident of one of the available countries (including Spain) and be over 18 years of age.

how much money can be earned

As we told you before, you will not be able to consider it a bonus. Google automatically analyzes the responses and shows the data to market researchers, rewarding you for it.

You will receive a notification on the phone when there is a short and relevant survey for you and you can receive up to €0.80 per survey in Google Play credits for answering it. The amount may not be very high, but it will not take you more than three minutes to answer the questions. 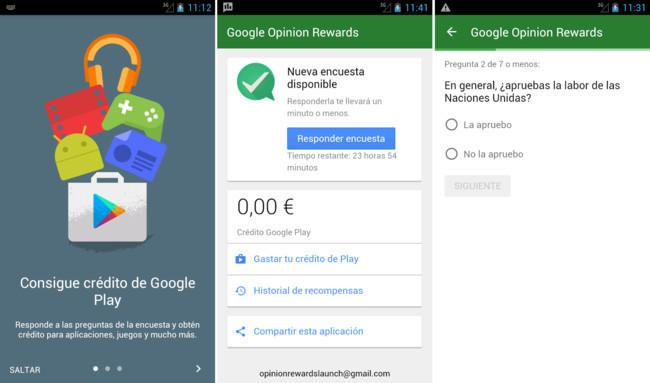 The questions can be anything from “Which logo do you like the most?” and “Which promotion do you find most interesting?” to “Where do you plan to go on your next trip?” or “What game consoles have you bought?”

The questions always answered anonymously, but they make sure you answer honestly. For example, they use fictitious (fake) companies to determine the sincerity of users. So, if you haven’t visited a site or none of the companies they tell you ring a bell, answer truthfully and you’ll avoid being blacklisted by Google and unable to take any more surveys.

To collect your earnings, Google also gives you the ability to withdraw them to a PayPal account if you open your Google Opinion Rewards account with the same email address that is linked to your PayPal account. Of course, the first requirement for transfer money to paypal is that you have accumulated at least 2 euros.

Through this process you can get to have the money earned with the surveys in your bank account, since Google Opinion Rewards does not give you the option of sending the money directly to your bank, but PayPal does.