From the Chinese we can expect almost anything. From high-tech electric cars to devices like this: SVH Tundar, a ‘mini replica’ of the Toyota Tundra.

If there is a car that inspires desire in many truck lovers, it is the Next generation Toyota Tundra. Released in 2022, this powerful and huge pick-up conceived for the North American market has a large number of followers because, in addition to corresponding to the prototype of a “full size” truck, Enjoy Toyota quality and reliability.

Perhaps, from there, to the manufacturer Sino Vehicle Hub (SVH) based in Hong Kong thought it was a good idea to make a small pick-up that looks like a “mini replica” of this model. And the result could not be more curious… to say the least.

His name is SVH Tundar (actually “Tundaa”), a small pick-up with a Tundra “face” which will go on sale in China before the end of 2022. Obviously, has huge differences with the pickup of the Japanese, they go way beyond their size. 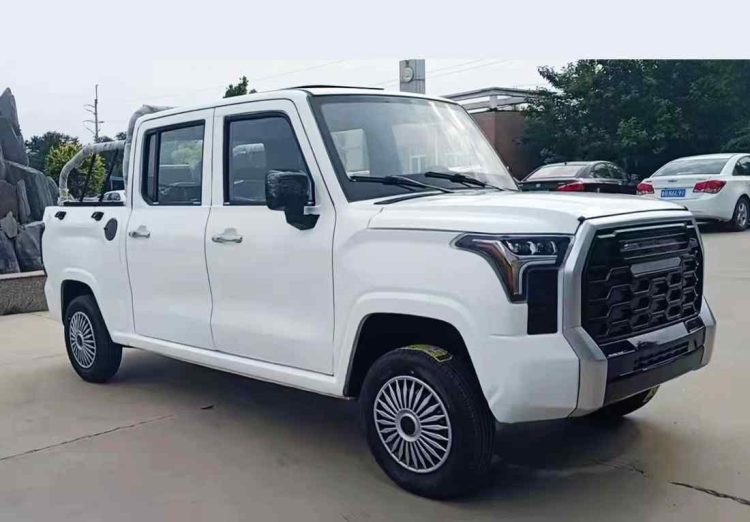 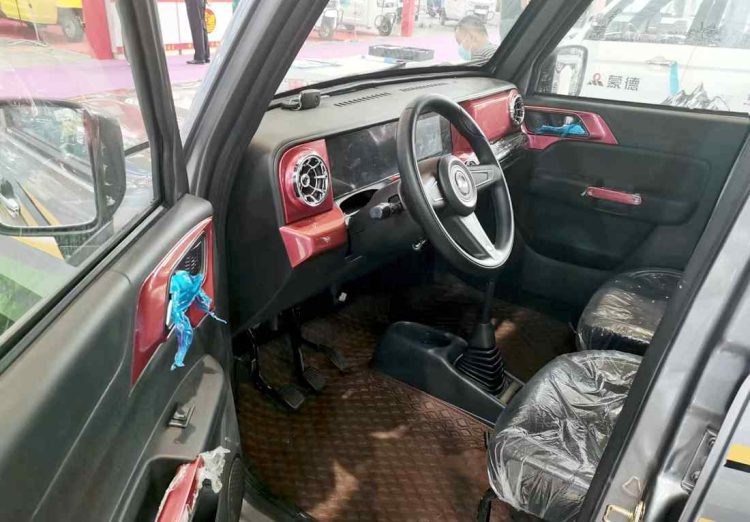 This is the ‘Chinese clone’ of the Toyota Tundra

Judging from their posts on various social media, Sino Vehicle Hub’s intention is to sell the SVH Tundar not only in China, but also be able to export it all over the world. For this reason, it announces in detail many of its specifications, with which you you can see the huge differences with the Tundra it pretends to simulate.

Thus, the ‘Chinese clone’ of the Toyota Tundra has a small engine Isuzu 1.0 liter three cylinder gasolinewhose benefits are not declared, but is linked to a 5-speed manual gearbox and front wheel drive. In addition, it reaches maximum speed of 100 km/h! and rolls on 13-inch wheels with plastic cups.

It also has some comfort elements, clearly very simple, such as air conditioning and reverse camera. But the most curious detail, in addition to the front copied from the Toyota Tundra, is the tailgate that does not say “Tundar” but “Tundra”. In short, a shameless copy. 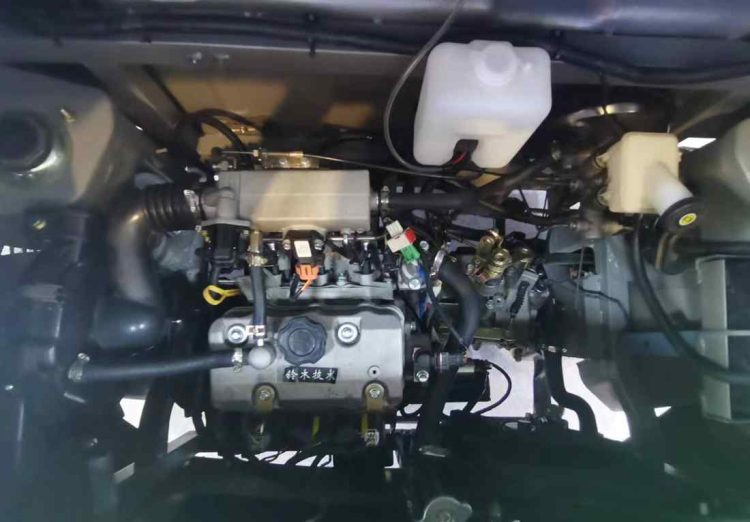 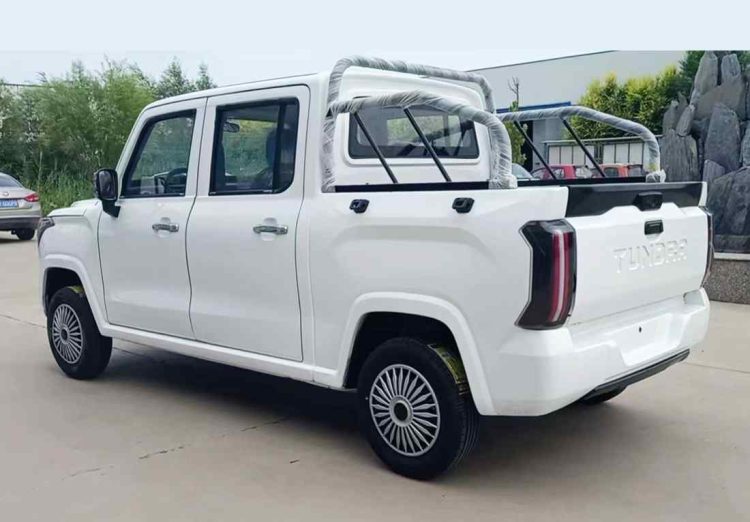 Who much does it cost?

According to Sino Vehicle Hub, the SVH Tundar will be sold for the international market at an FOB price of US$6,000amount equivalent to approximately $26.5 million pesos Colombians. Which would cost about 15 to 20 Toyota Tundras.

So this little van joins the already long list of ‘clones’ that the Chinese auto industry has made of several globally recognized vehicles. There are many examples, like the Shandong P8 that mimics the Bugatti Chironthe Jaguar-inspired Hanteng Xingfu e+ and Toyota Yaris, and even the ORA Punk/Ballet Catidentical to the venerable Volkswagen Beetle.

But realistically, if we put a real 2022 Toyota Tundra next to the SVH Tundar, this last one would look ridiculousto say the least.

YOU MAY BE INTERESTED: This is the very cheap ‘Chinese clone’ of the Bugatti Chiron, Shandong P8. 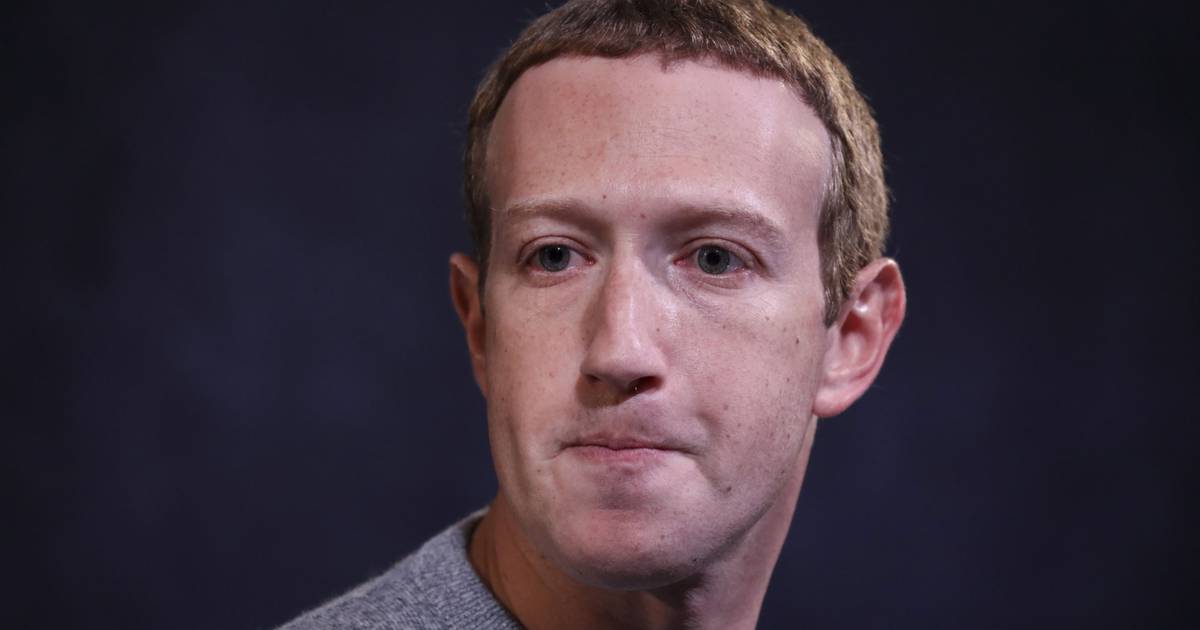 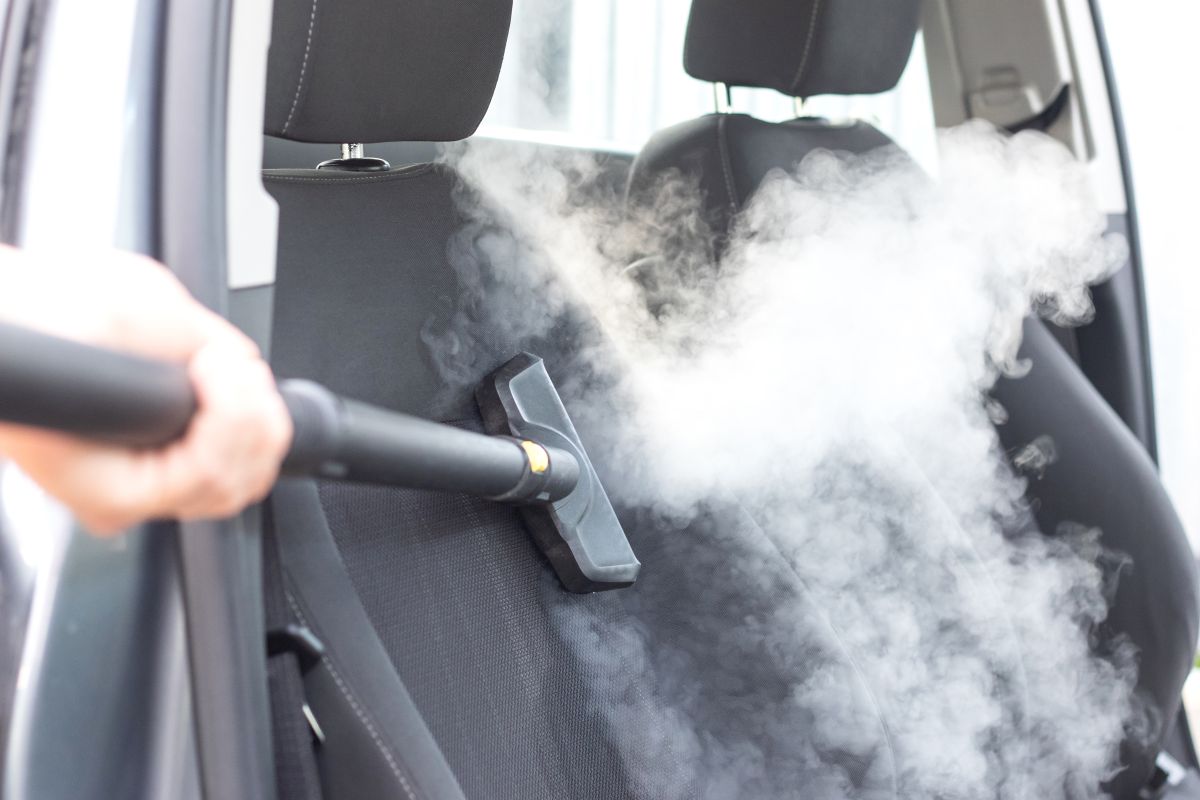 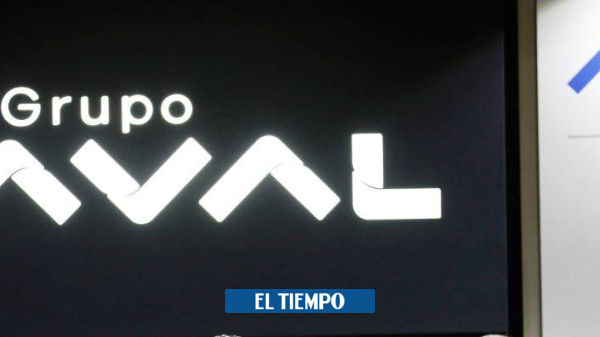