In less than six hours since the most recent cyclone developed, the atmospheric conditions in the Atlantic basin allowed the formation of the tenth tropical depression of the 2022 hurricane season, reported this morning the National Hurricane Center (NHC, in English).

for now, this system does not represent any threat to any territory.

On the contrary, the meteorological agency explained in its 11:00 am bulletin that it expects this system, although it could become a storm in the coming days, do not stay active for a long time.

The cyclone’s center of circulation is at latitude 17.9 degrees North and longitude 19.8 degrees West, specifically 305 miles east-northeast of the Cape Verde Islands.

Its maximum sustained winds reach 35 miles per hour (mph) and its movement is towards the northwest at a rate of 12 mph.

The previous tropical depression formed this morning in the center of the Caribbean Sea. Said cyclone is more likely to become the eighth tropical storm in the next few hours.

The next names for cyclones are Hermine and Ian.

In addition to the two depressions, the NHC is watching Hurricane Fiona and Tropical Storm Gaston, both of which would soon become post-tropical systems outside the tropical latitudes.

There is even a tropical wave, identified as Invest 99L, with a medium probability of cyclonic development, which is also monitored by the meteorological agency. 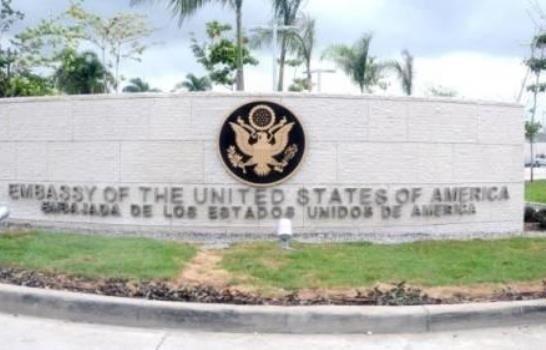 US Embassy in the DR does not recommend using advisors 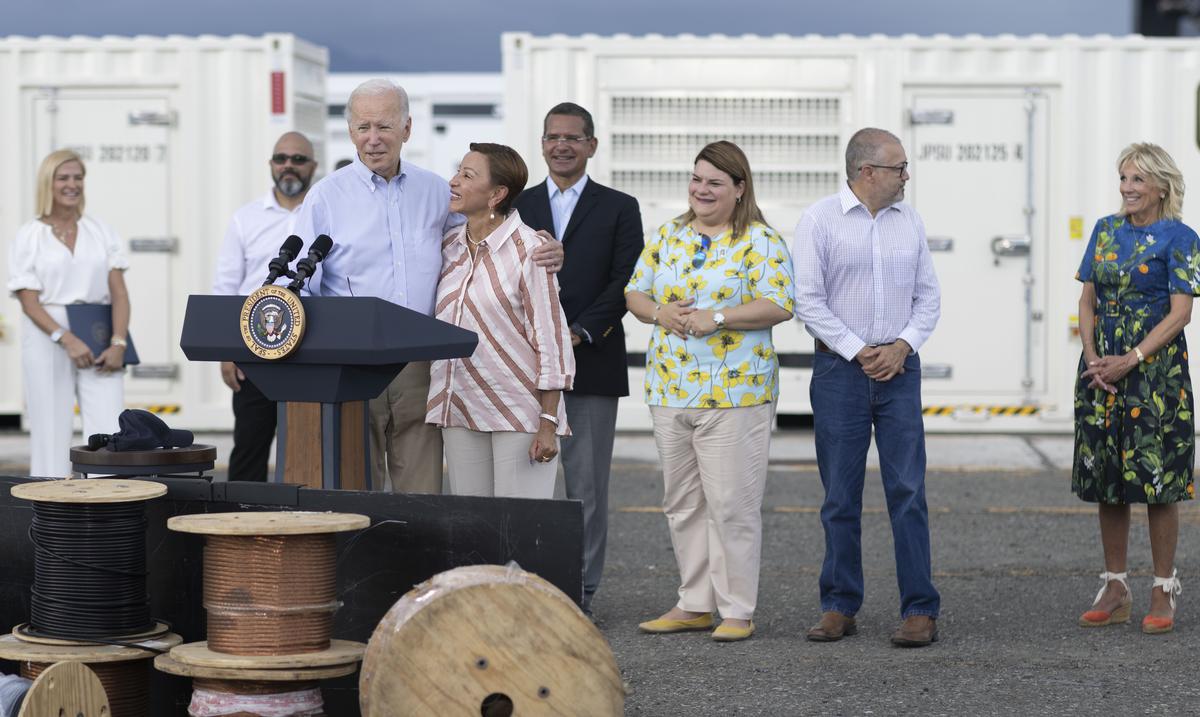 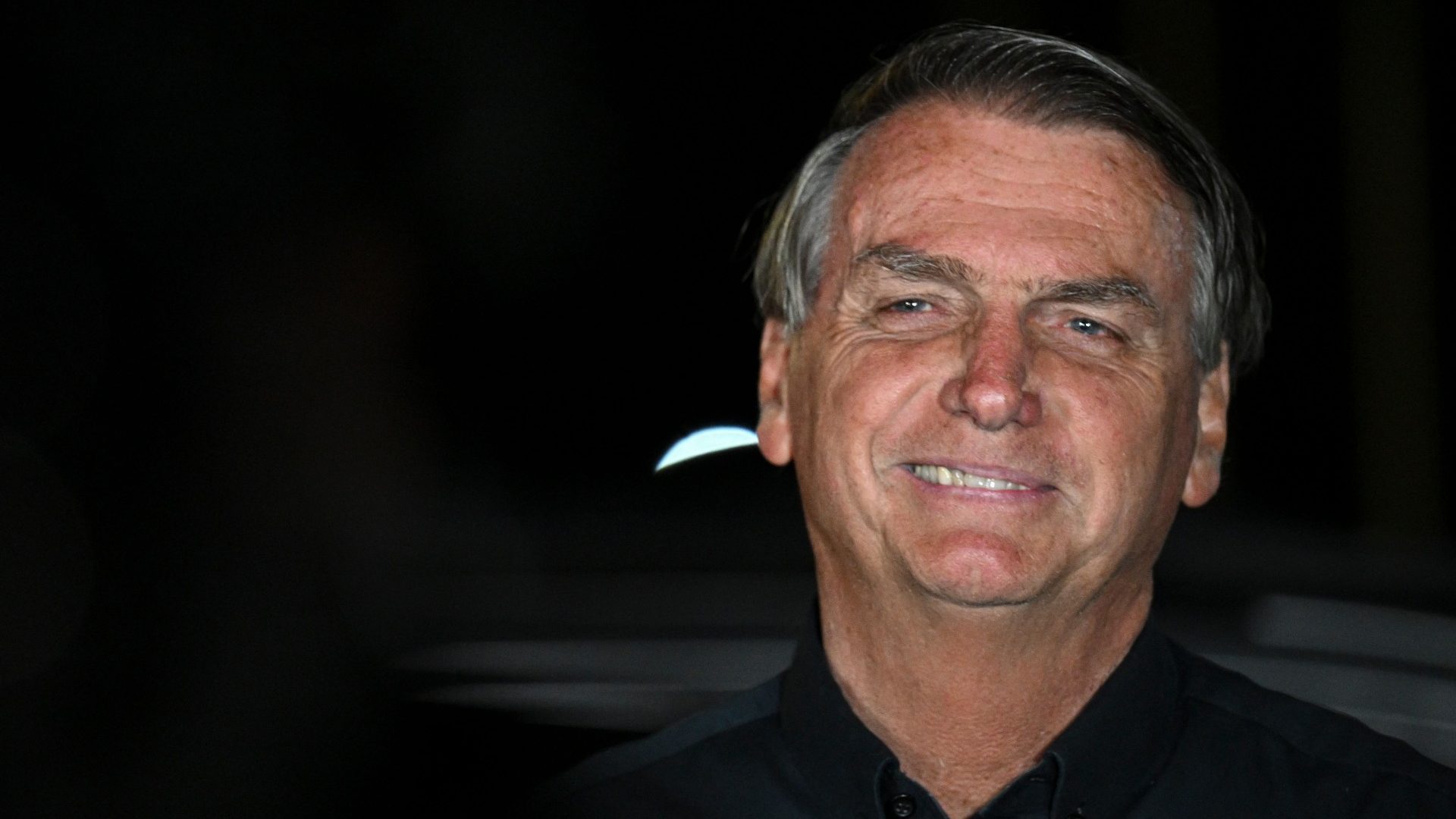 Jeffrey Fondeur: first Dominican with a 100% scholarship at UF