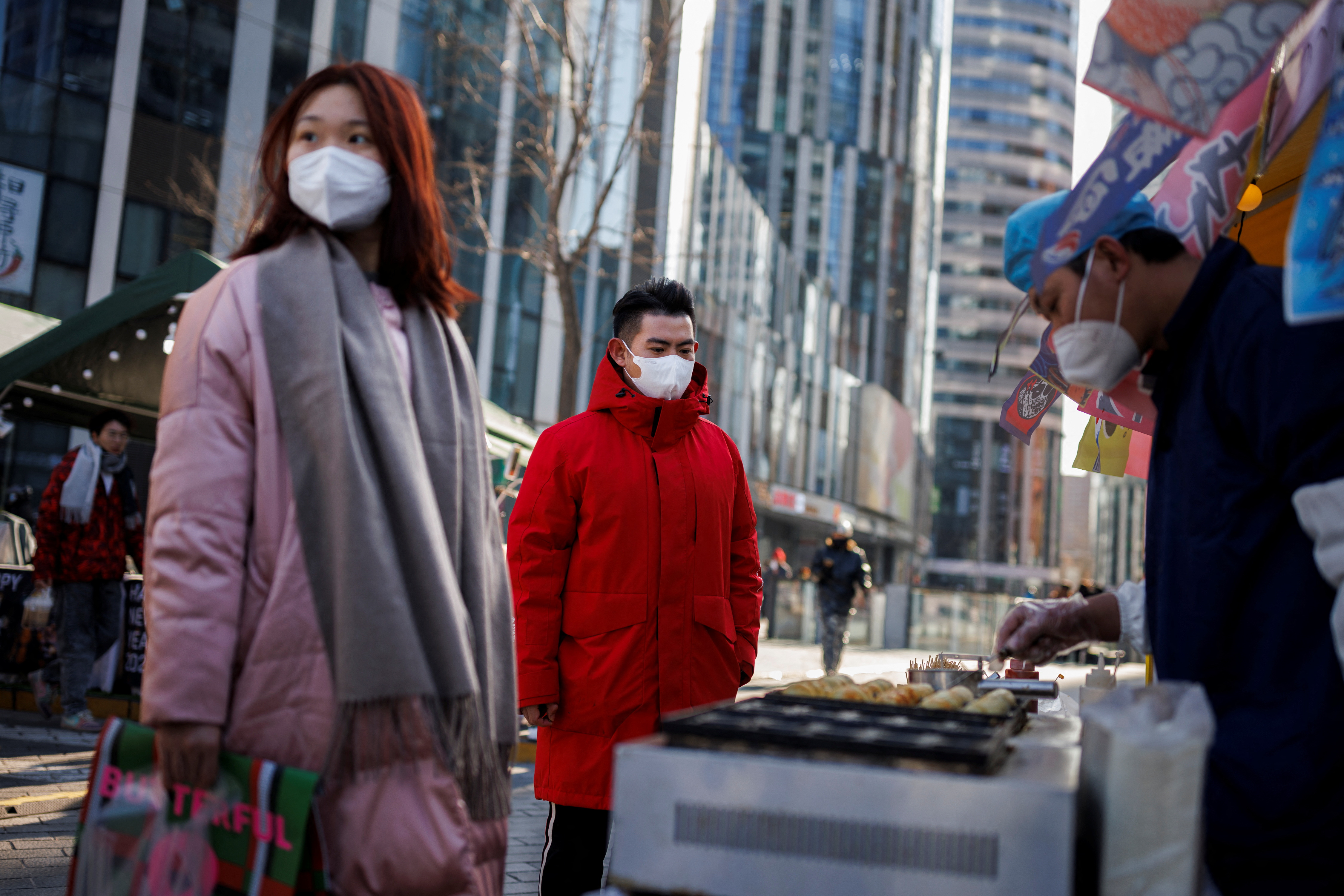 Pedestrians in Beijing, in the reopening of commercial areas amid the outbreak (Reuters)

China lives a huge outbreak of COVID-19 after dismantling in December the strict sanitary restrictions applied for years.

But more and more countries are concerned due to the lack of information and transparency around Chinese infections.

The following are the reasons for global concern:

Beijing admitted that the scale of the outbreak became “impossible” to trace behind the end of mandatory testing in December.

The National Health Commission stopped publishing daily national figures of infections and deaths from the virus.

Such responsibility was transferred to the Chinese Center for Disease Control and Prevention (CCPE), which only offers figures once a monthafter China lowered its disease management protocols on January 8.

China has reported only 15 deaths by COVID-19 since it began to lift restrictions on December 7, and shortly then narrowed the criteria to determine if a death was caused by the coronavirus. This raised concerns that the wave of infections is not properly reflected in official statistics.

The authorities admitted last week that the amount of information collected is “much less” than when PCR tests were mandatory. 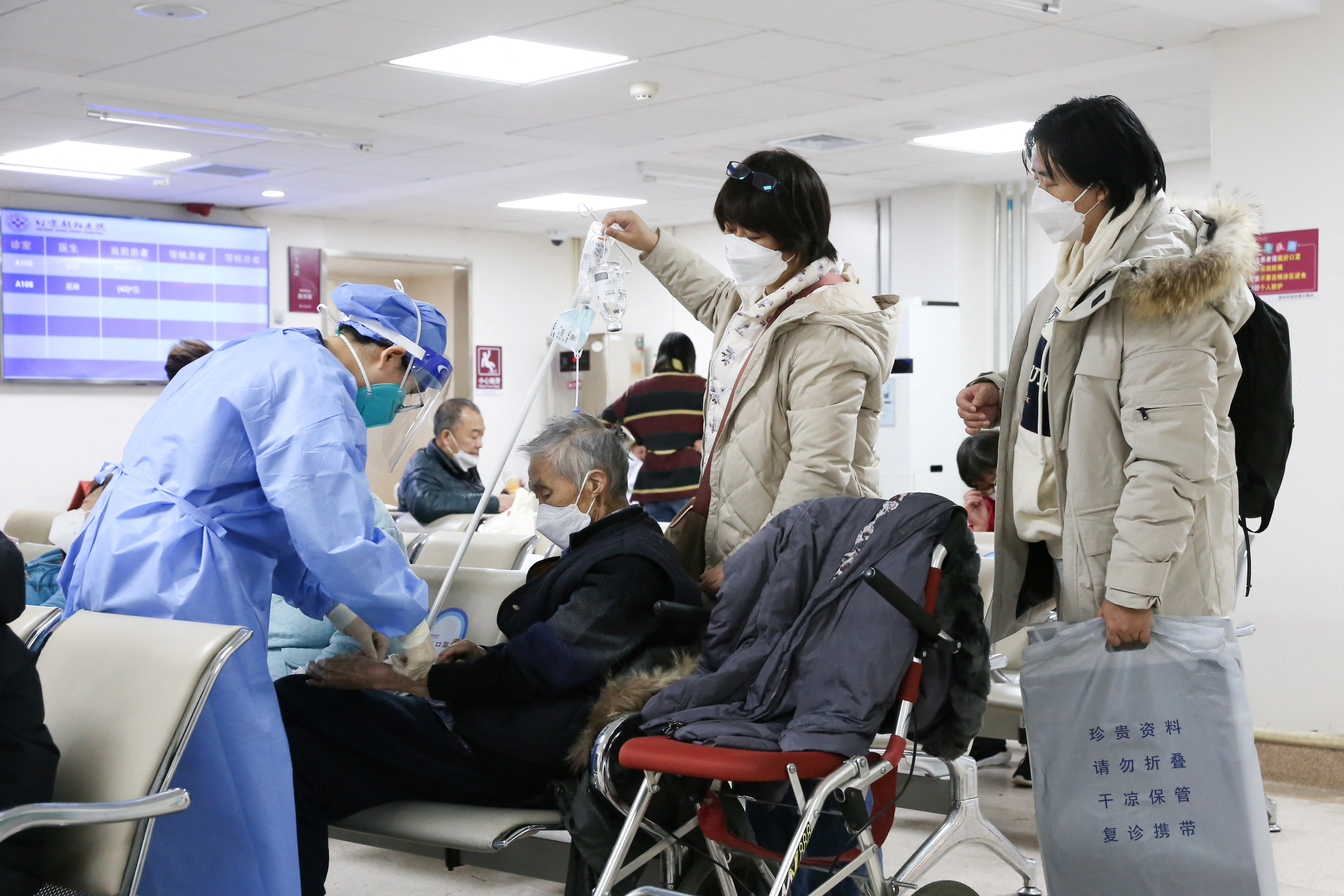 CCPE’s Yin Wenwu said authorities collect data from hospitals and local governments, as well as emergency calls and sales of fever medicines, all of which will “fill in the gaps” in the data.

Chinese hospitals and crematoriums are facing an uptick in patients and corpses, especially in rural areas.

Several countries, such as the United States, Australia and Canada announced last week the obligation to test those arriving from Chinagiven its lack of transparency with the numbers of infections. 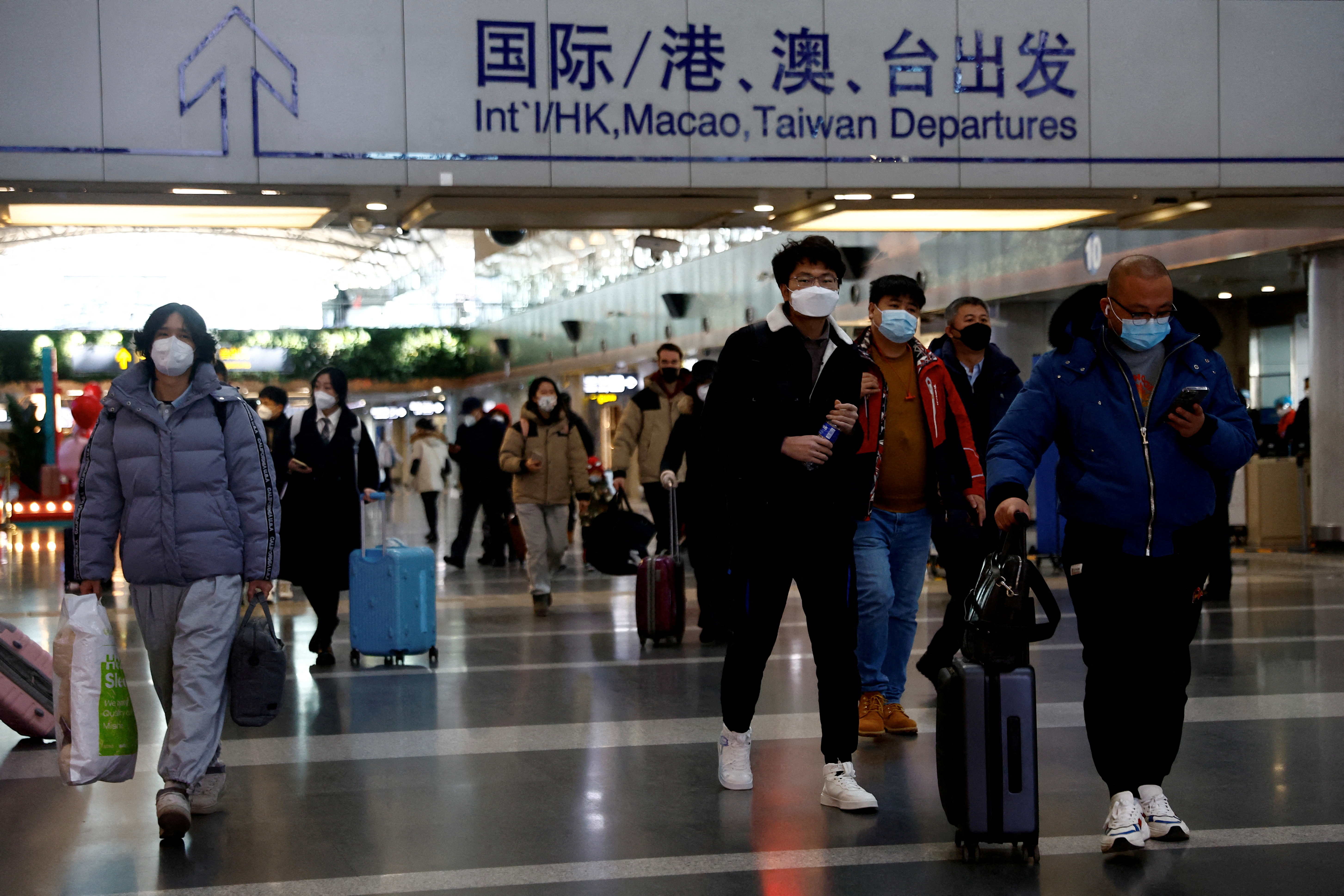 Some local and regional authorities began sharing estimated daily infection numbers in December, but the magnitude of the outbreak remains unclear.

Health authorities in the coastal province of Zhejiang indicated that one million people were infected a week. The cities of Quzhou and Zhoushan said that at least 30% of the population contracted the virus.

The eastern city of Qingdao also estimates about 500,000 infections a day, and the southern industrial hub of Dongguan projected as many as 300,000 a day.

But health official Wu Zunyou said Thursday that the peak of infections has passed in the cities of Beijing, Chengdu and Tianjin, while Guangdong province, the country’s most populous, said the same on Sunday.

Shanghai’s top infectious disease expert, Zhang Wenhong, told the state press that the megacity would have entered its peak period on December 22, with some 10 million people infected.

Leaked notes from a meeting of health authorities in December revealed that they believed that 250 million people were infected in China in the first 20 days of December. 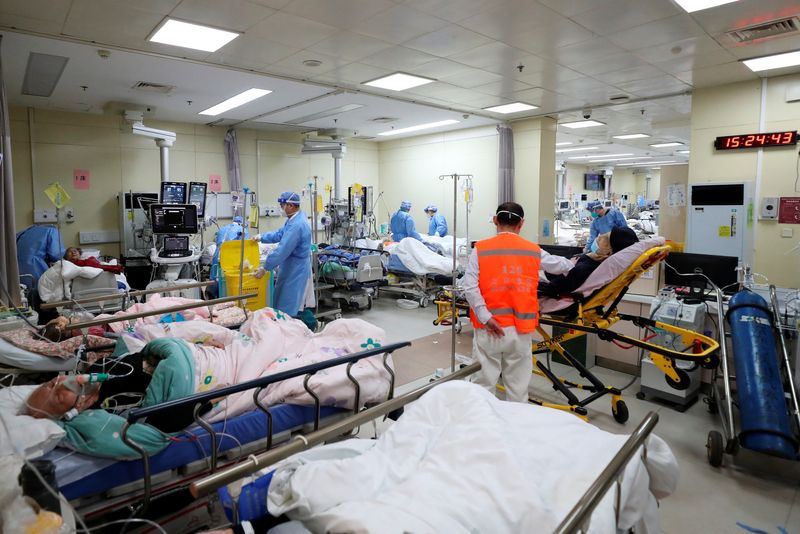 Independent models of infections trace a worrying picture. Researchers at the University of Hong Kong calculated that nearly a million Chinese could die this winter as a result of the opening.

The health risk analysis firm Airfinity projected 11,000 deaths and 1.8 million infections per day, with a total death toll of 1.7 million by the end of April.

Many countries cited concerns about possible new variants as the reason for testing those arriving from China. But there is still no evidence of new variants that have emerged from the current wave of infections.

Xu Wenbo, a senior CCPE official, said in December that China is creating a genetic database with COVID samples obtained from hospitals that would allow them to track mutations.

Chinese health experts have pointed out that omicron subvariants BA.5.2 and BF.7 are most common in Beijingin the face of public fear that the more deadly delta variant is still circulating.

In many Western countries, these variants have been outperformed by the more transmissible subvariants XBB and BQwhich are not yet dominant in China.

Beijing submitted 384 omicron samples to the GISAID global database, according to its website. But the total of Chinese entries to that database, 1,308, is lower than those of other countriesincluding the United States, the United Kingdom, Cambodia and Senegal.

Virologist Jin Dong-yan, from the University of Hong Kong, commented on a recent podcast that people need not fear deadlier variants in China. “Many places around the world have experienced (large-scale infections), but no more deadly or pathogenic variant has emerged,” Jin said.

“I am not saying that the emergence of a (more deadly) variant is impossible, but rather that the possibility is very low,” he added.

(With information from AFP/by Laurie Chen)

Given the worsening of the crisis due to the outbreak of COVID, the EU offered China free vaccines
Clinics in Chinese cities canceled vacations for their staff due to a wave of COVID infections 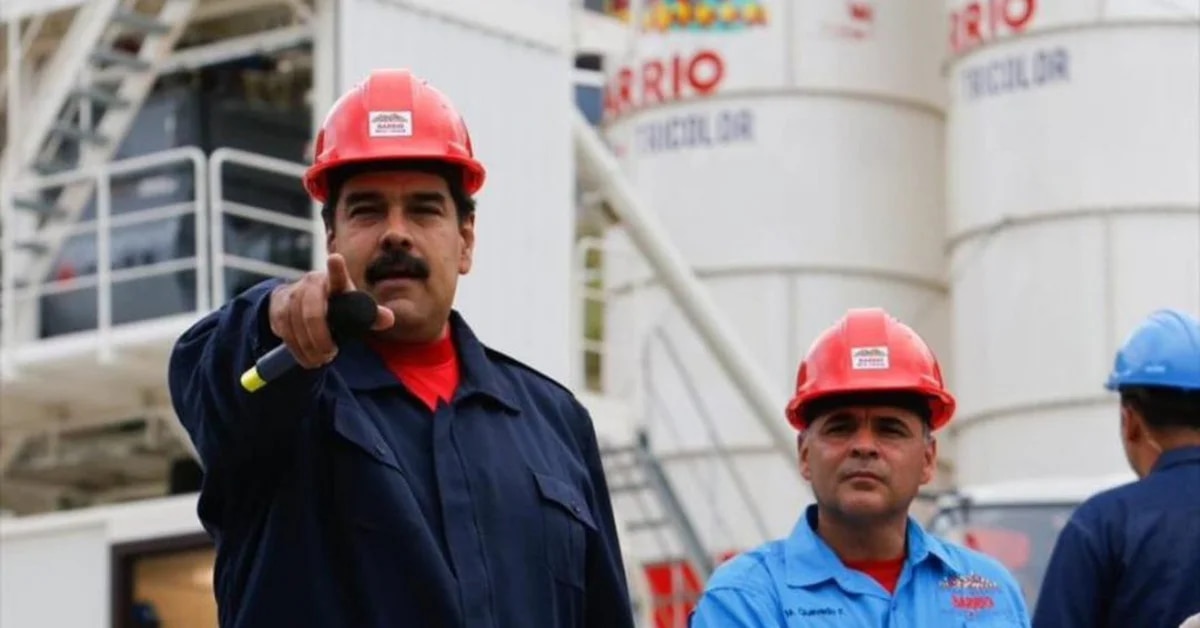 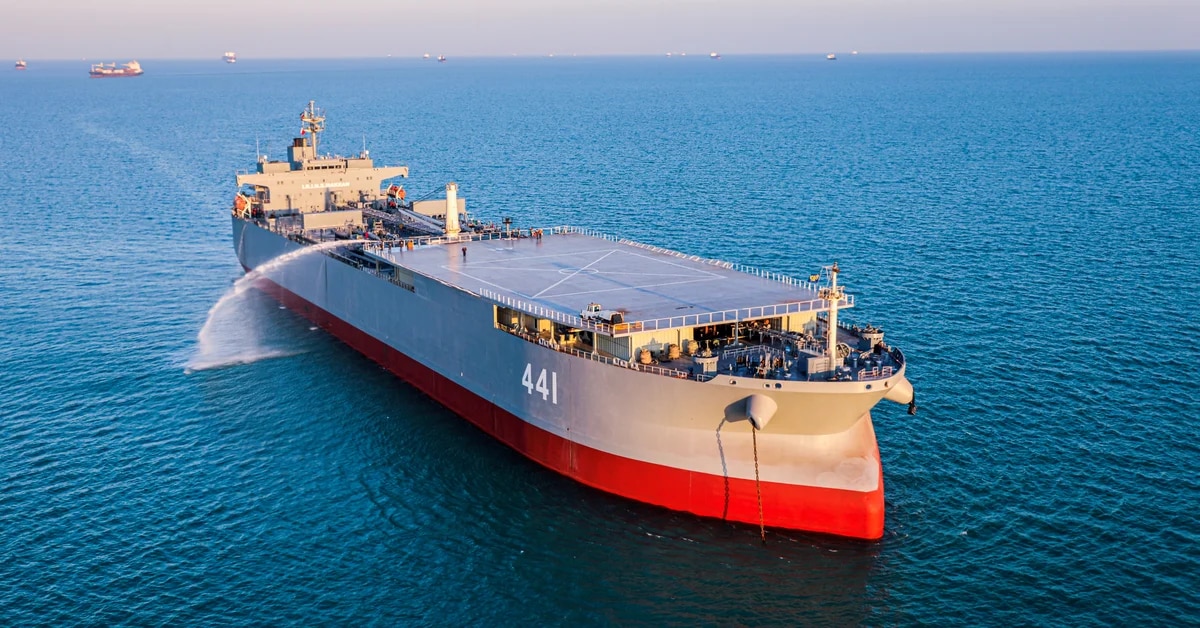 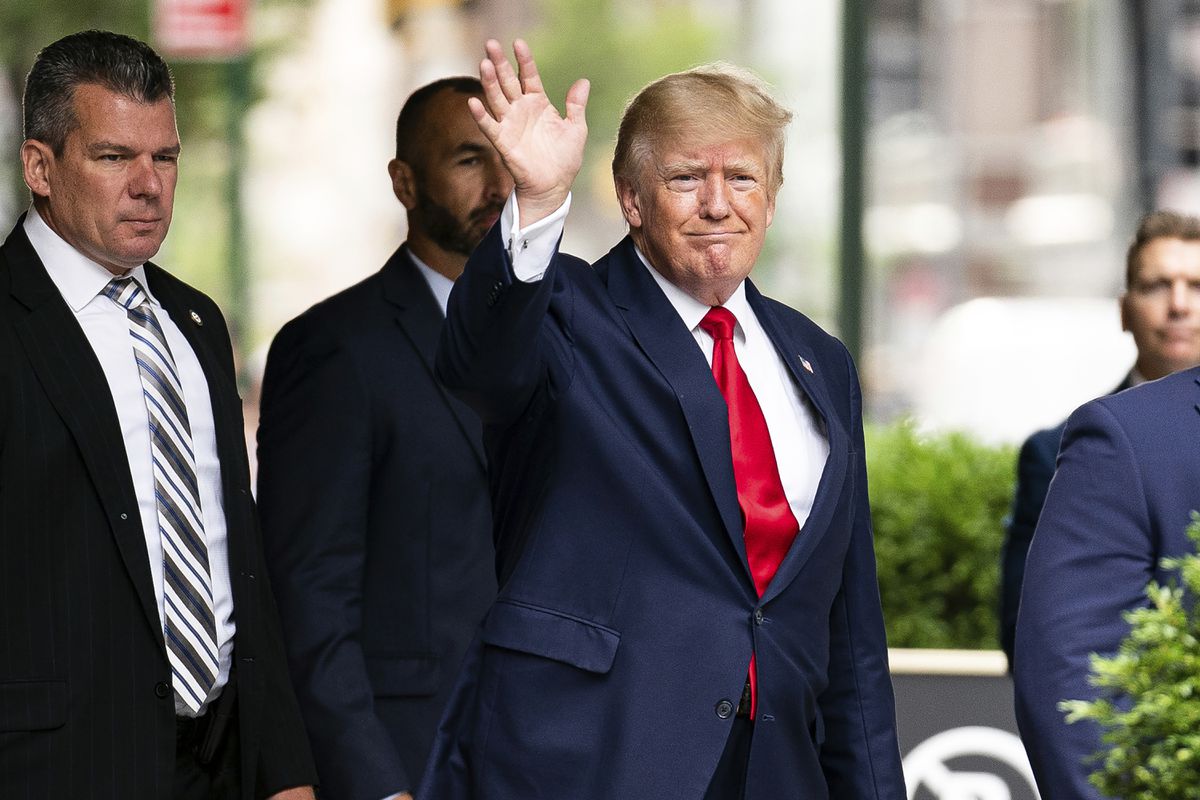 Fine of 1.6 million dollars to the Trump Organization for crimes of tax fraud | International