ALICANTE. Finally, the old university hall of residence of the University of Alicante will not be the seat of the Faculty of Medicine. At least for the moment. The Medicine course will begin with the students giving classes in the classrooms, in the first courses and later, in the Faculty of Sciences. This has been confirmed this Wednesday from the rector, Amparo Navarroin a meeting with the media and its management team.

Navarro has said that the San Vicente del Raspeig campus needs to gain space and for this he is working with the Alicante City Council to expand the campus through the science park area, which is included in the Alicante municipality. In this way, the rector has confirmed that her cabinet is working on expanding teaching and research spaces in view of the new degrees that they will teach, among which are Medicine, which has already been approved, and those of Artificial Intelligence, Aerospace Engineering and Logopedia, which are in the verification process. Medicine will start next year; The IA and Speech Therapy could also do it if the Aneca reports arrive on time. The Aerospace Engineer is ruled out for 2023-2024.

However, in this context, a future use of the old hall of residence is not ruled out, of which they are still considering restructuring and reform for which they already have a project, and has specified that they also have land in the so-called expansion area, in the Science Park. “There are free land where we could locate new teaching and research spaces”, he pointed out. Thus, it has confirmed that Medicine students will attend classes in the classrooms, while the practices will be carried out in the laboratories of the Faculty of Sciences -in the first years- and in the hospitals and clinics with which they sign agreements — from third–.

In addition to the restructuring of spaces, he has detailed that they work together with the Faculty of Sciences and the Faculty of Health Sciences in developing the schedules and teaching guides to launch the new degree in Medicine.

In addition, The rector of the UA has also mentioned that another of the challenges is to finish the business creation building, in the Science Park. “We have the continent, but the content must be launched and the tender carried out so that companies such as the university’s spin-offs and others linked to the Park can settle in that building”, he highlighted. In addition, this enclosure will also house the Park’s administrative facilities.

Along the same lines, he explained that the Infrastructure area and the Alicante City Council are working on the Urban Planning Plan to, “in the future”, urbanize the Science Park area, where the academic institution has 800,000 square meters, which are pending the approval of that plan.

On the other hand, Navarro has highlighted that in 2023 they want to “finally achieve” the multi-year financing plan for universities, which he considers should respond to two principles: “That it be sufficient and equitable, and allow us to carry out our functions of teaching, research and transfer, as we understand it and with the quality with which we understand it”, he highlighted.

In this regard, he has detailed that meetings are taking place between the economic planning technical teams of the Valencian public universities to set the amount of sufficiency and the distribution criteria. “Ideally, this plan should be agreed upon by all the universities -that we are diverse territorially and academically- and we feel reflected and comfortable. We have the commitment of the minister (Josefina Bueno) and the Generalitat that it will be so and they will have to do it in that first quarter”, he underlined.

The rector has also mentioned that it will be a course with a “major university reorganization”, before the imminent approval of the new Organic Law of the university system, since “it will bring modifications that will force to modify the statutes of the university and will generate a process of normative reforms”. In addition, he has added that they will continue with the process of stabilization of the temporary personnel of the AU to reach the figures that the new legislation will mark.

Doctor as patient: “There should be a care circuit” 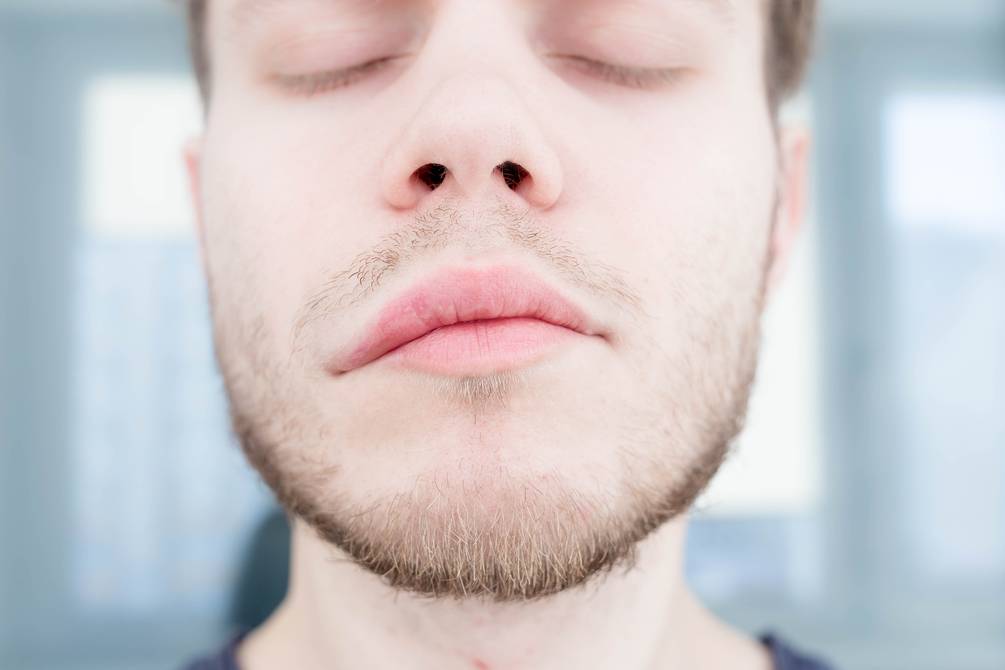 Stroke alerts, what are they? Seek emergency care even if the signs go away soon | Health | Magazine 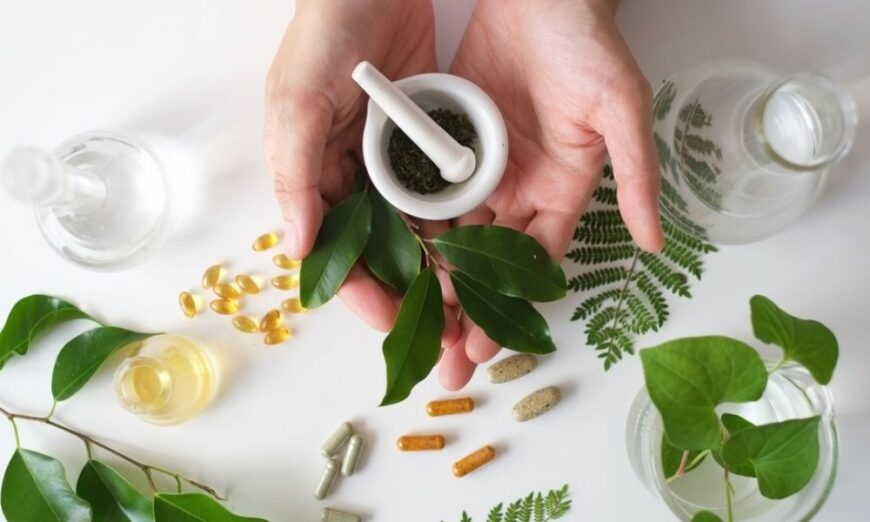 Mental health is a state of well-being – Antigua Channel