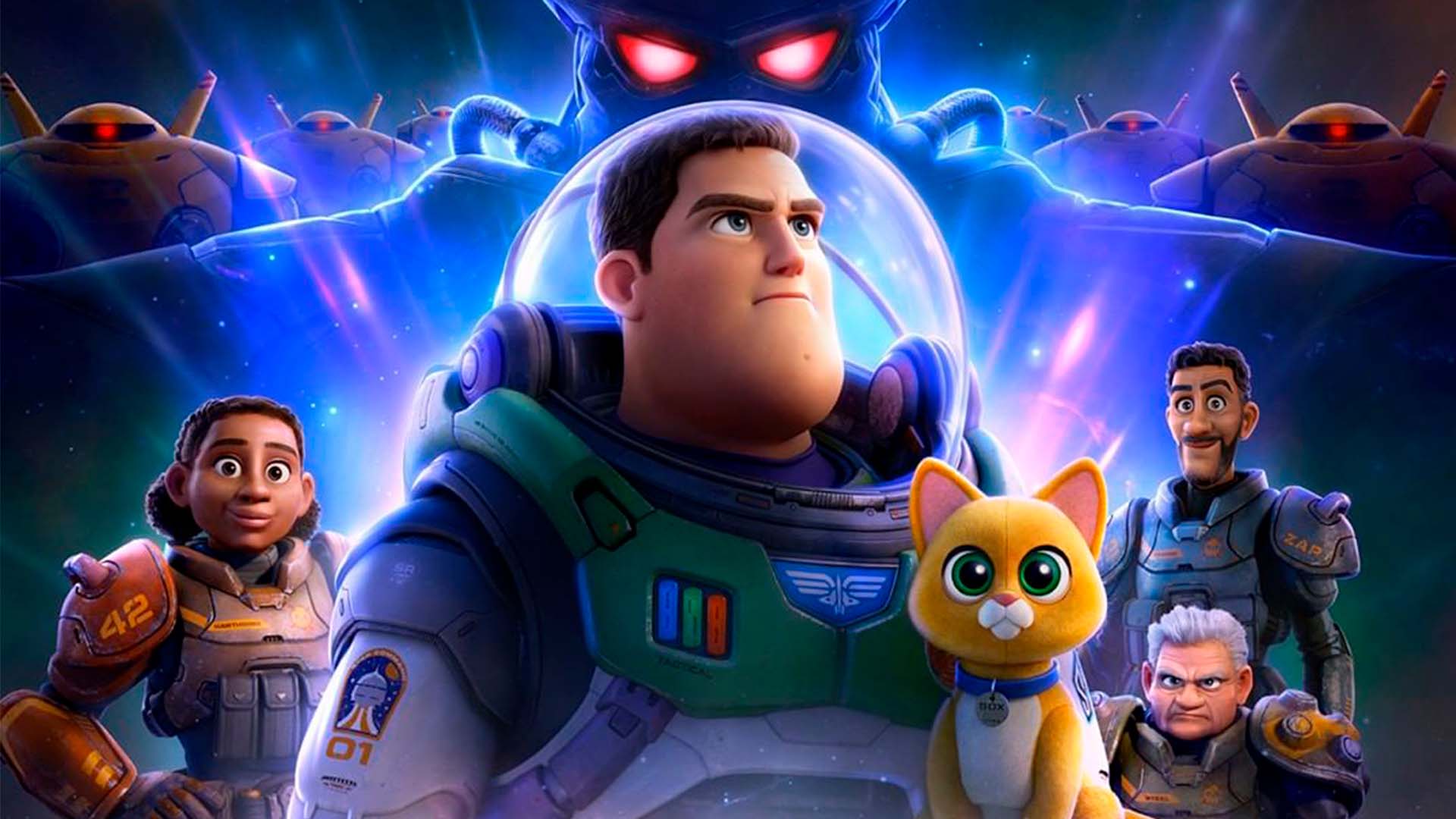 The United Arab Emirates on Monday banned Pixar’s next animated film “Lightyear” opens in theaters amid reports that the film includes a kiss between two female characters.

The decision of the United Arab Emirates comes when Malaysia will also ban the filmwhich raises the possibility that other Muslim-majority nations may follow suit in one of Disney’s biggest animated movies of the year, as the film industry emerges from the depths of the coronavirus pandemic.

The Emirates, home to Abu Dhabi and Dubai, announced through its Media Regulatory Office of the country’s Ministry of Youth and Culture that the film would not be released in the country this Thursday.

The movie “it is not licensed for public screening in all cinemas in the United Arab Emirates, due to its violation of the country’s media content standards”the office said in a tweet. “The office confirms that all films shown in theaters across the country are subject to monitoring and evaluation before the date of projection to the public, to ensure the safety of the content circulated in accordance with the appropriate age classification.”

FILE – This image released by Disney/Pixar shows Buzz Lightyear, voiced by Chris Evans, left, and Alisha Hawthorne, voiced by Uzo Aduba, in a scene from the animated film “Lightyear,” which is will premiere on June 17. (Disney/Pixar via AP, File)

The office did not provide further details about the tweet and did not immediately respond to questions from The Associated Press. The tweet included an image of the film’s poster, with its main character Buzz Lightyear’s profile picture with a “no” symbol over it in red.

Cinemas in the United Arab Emirates, a federation of seven emirates on the Arabian Peninsula, had already announced showtimes for the film. But over the weekend, a social media campaign using the Arabic hashtag “Ban Showing Lightyear in the Emirates” caught the attention of conservative Emiratis. They described showing a lesbian couple on screen as being against their culture and religion.

The film, with actor Chris Evans voicing the inspiration for the Buzz Lightyear action figure from the “Toy Story” movies, reportedly includes a character voiced by actress Uzo Aduba kissing another woman he is with. is in a Relationship.

The United Arab Emirates, many other countries in the Middle East in general, is a Muslim-led nation that criminalizes same-sex relationships. The US State Department warns that Islamic law, or Shariah, in the United Arab Emirates can include the death penalty for same-sex conduct, while Dubai can impose a prison sentence of 10 years and Abu Dhabi allows up to 14 years. 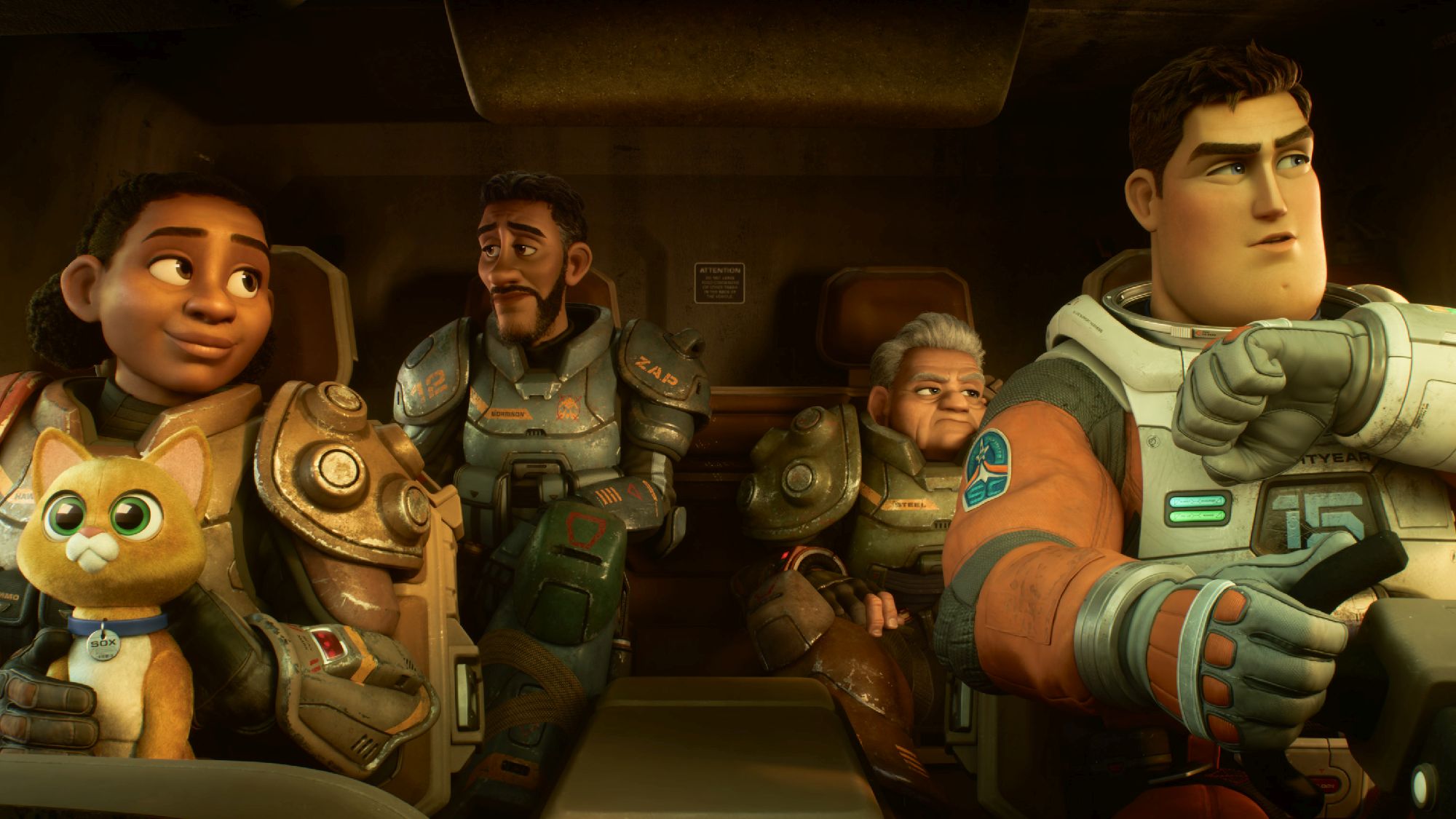 ‘Lightyear’, a ‘spin off’ of the popular movie ‘Toy Story’, was controversial for the removal of a scene in which two female characters who share a relationship kiss each other, later included after a letter of protest published by Pixar workers, according to ‘Variety’. (Pixar)

Yet such prosecutions are rarely reported and LGBTQ people live in the skyscraper-packed city-state of Dubai, home to long-haul airline Emirates.

The $200 million “Lightyear” is expected to be a big draw for Disney, with analysts estimating it could gross more than $100 million in its opening weekend.

The scene in question had been removed, but was later re-included following a letter of protest published by Pixar workers, according to reports. Variety. In the letter, the workers denounced that Disney had demanded cuts in “virtually all moments of openly gay affection, regardless of the protests of the creative teams and the executive leadership of Pixar”.

“At Pixar we have personally witnessed beautiful stories, full of diverse characters, being returned with cut-outs and turned into rubble after review by Disney’s corporate ranks,” the letter highlighted. “Even if creating LGBTI+ content were the answer to fixing discriminatory legislation around the world, we are prevented from creating it,” they settled.

Studios have allowed censors to cut films in global content distribution in the past, including in the Middle East market. Recently, Disney has faced protests from activists and its own staff for what they described as CEO Bob Chapek’s slow response in publicly criticizing Florida legislation that opponents dubbed the “Don’t Say Gay” bill.

Florida Governor Ron DeSantis signed the bill into law in late March, which bans instruction on sexual orientation and gender identity from kindergarten through third grade. 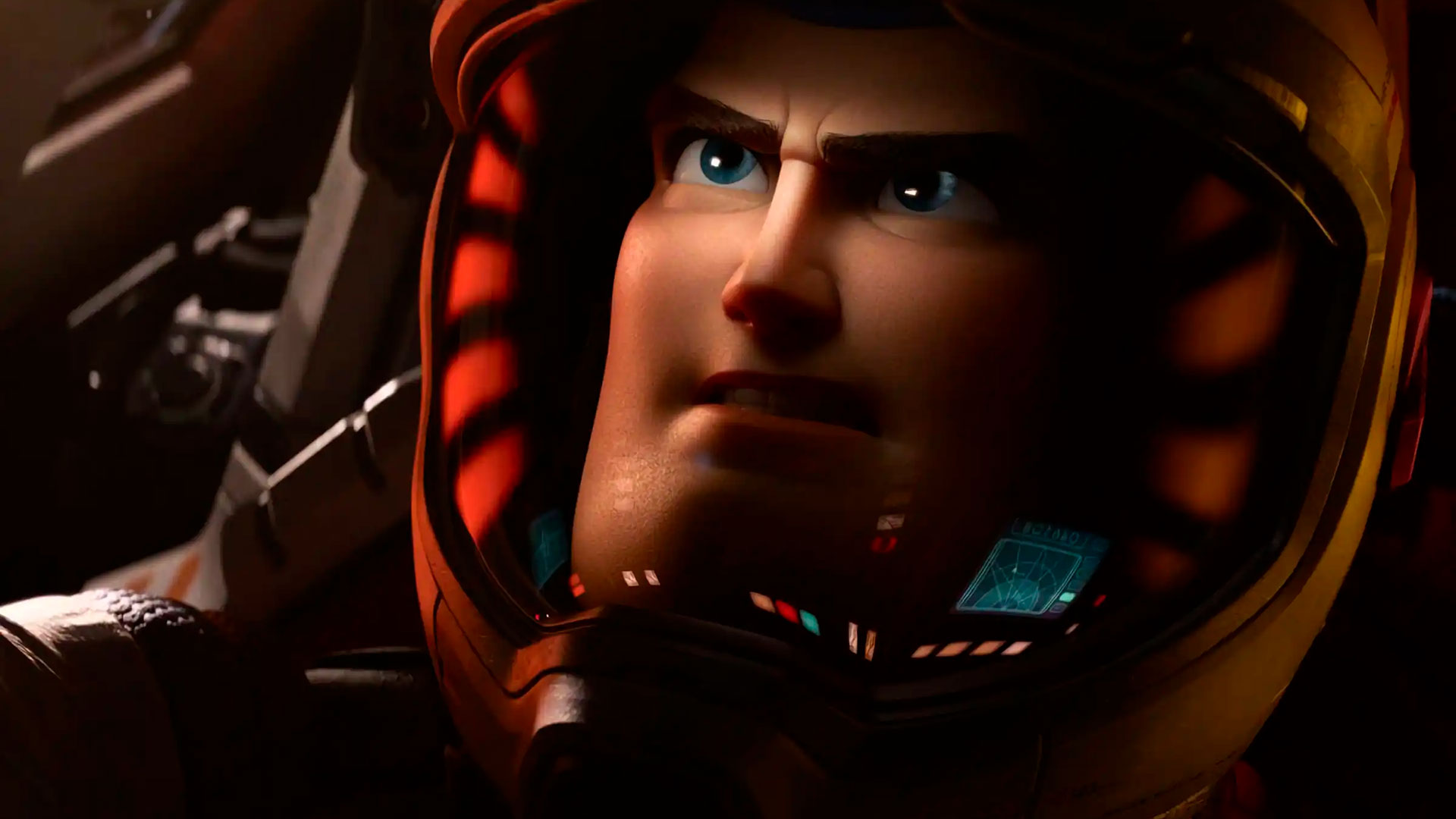 The $200 million “Lightyear” is expected to be a big draw for Disney, with analysts estimating it could gross more than $100 million in its opening weekend.

The film may also be banned in Malaysia. The Star, the country’s leading English-language newspaper, quoted an anonymous non-government source as saying that Lightyear will not be shown in Malaysian cinemas. No reasons were given. A newspaper in the Persian Gulf island kingdom of Bahrain has similarly speculated that the film would not be shown there.

Officials from the Malaysian Film Censorship Board and the Home Ministry, as well as The Walt Disney Co., could not be immediately reached for comment.

(with information from AP and Europa Press)

The secrets of Viggo Mortensen: the day he almost died on the set of “The Lord of the Rings” and the movie he filmed with Woody Allen in which he does not appear
The details behind the ‘villain’ dinosaur in the new Jurassic World Dominion movie, according to science
Warner Bros canceled the premiere of the Batman movie in Russia due to the invasion of Ukraine