Washington sanctions, unlike European ones, will prohibit Putin from traveling to the United Statesexplained the White House spokeswoman, Jen Psaki, in her daily press conference.

That circumstance, however, will not prevent the Russian leader from going to the meetings of the United Nations (UN), which is based in New York, as other officials from Iran, Venezuela and North Korea sanctioned by Washington have done in the past.

The president of United States, Joe Bidenhad been considering imposing sanctions on Putin for weeks, but made the final decision in the last 24 hours after speaking by phone with his European allies, including the president of the European Commission, Ursula von der LeyenPsaki said.

It is extremely unusual for the United States to impose sanctions against a head of state or government.

Washington has only used this action in the past against the presidents of Syria, Bashar al-Assad, and Belarus, Alexandr Lukashenko, as well as against the leader of North Korea, Kim Jong-un, the Treasury Department detailed in a statement.

In addition to sanctioning Putin and Lavrov, Washington sanctioned the Russian Defense Minister, Sergei Shoiguand the Chief of the General Staff of the Russian Armed Forces, General Valery Gerasimov for his actions in Ukraine.

As a consequence of this punishment, all assets and financial assets that Russians may have in the United States will be frozen.who are also prohibited from making transactions with any US citizen, something that in theory makes it difficult for them to access the international financial system based on the dollar.

However, it is unknown what assets Putin, Lavrov, Shoigu and Gerasimov may have under US jurisdiction, so the real scope of the sanctions is not known.

For his part, the Canadian Prime Minister, Justin Trudeau he also announced sanctions against Putin and said his country supports Russia’s exclusion from the SWIFT international payment system. in order to make it difficult to finance the invasion of Ukraine.

Trudeau announced during a media appearance a third set of sanctions against Russia that include not only Putin but also Lavrov.

The Canadian Prime Minister declared that the world is witnessing “the horrors” of the war decided by Putin and that Canada is willing to put “all options on the table” to put an end to the Russian invasion of Ukraine.

Referring to Putin and Lavrov, Trudeau said that “these men bear the main responsibility for the deaths and destruction that are taking place in Ukraine” and said that the Russian president has to pay for ending 75 years of peace in Europe.

The Canadian Prime Minister said the target of the personal sanctions against Putin is the “considerable wealth” that the Russian president controls directly and that which he hides through intermediaries.

“Canada, the United Kingdom and other countries believe that Russia should be excluded from the SWIFT system and those discussions continue with European allies,” he explained.

Given the reluctance of some European countries to exclude Russia from the SWIFT system, Trudeau said that Putin cannot be allowed to benefit from the financial system that “peace” in Europe has created over the past decades.

“Putin has made a grave mistake” by invading Ukraine, Trudeau repeated.

For her part, the Minister of Foreign Affairs of Canada, Melanie Jolyaffirmed that the objective is to “suffocate the Russian regime” and that, for this, Western countries will use “creative methods” to exert maximum pressure against Moscow.

The SWIFT system allows the transmission of payment orders and financial transactions, so the exclusion of Russia would prevent the country’s financial institutions from sending or receiving money, both abroad and domestically.

The exclusion of SWIFT would cause the contraction of the Russian economy, in 2014 the former Russian Finance Minister Alexei Kudrin estimated a loss of 5% of the value, and a massive capital outflow.

A “clear message” from the West

Meanwhile, Psaki rejected the idea that the sanctions are a mere symbolic gesture and considered that they send “a clear message” about the strong rejection that the West feels towards the large-scale military operation that Putin has launched this week in Ukraine.

Washington and its allies had been coordinating for weeks to retaliate if Russia invaded Ukraine. This Friday, everyone turned their arsenal against Putin: the first to announce sanctions were the EU and the United Kingdom, followed by the United States and shortly after Canada.

Those countries have been imposing sanctions on Russia since it declared Ukraine’s independence from the breakaway Donetsk and Luhansk regions in the Donbas region on Monday.

The sanctions have targeted the Russian banking and debt system and have served to restrict the export of US technology to Russia, in addition to actions directed against the Nord Stream 2 pipeline, built to transport Russian gas directly to Germany without going through Ukraine.

In addition to the sanctions on Putin, the White House announced this Friday sanctions against the Russian Direct Investment Fund, a sovereign state investment fund that seeks to attract investment to the Russian economy.

Separately, Washington is also preparing to provide further security assistance to Ukraine, the spokesman for the Pentagon, John Kirbyat a press conference.

The US government has refused to give specific details about the type of military equipment that is being sent to Ukraine for security reasons, but that is one of the issues that is being discussed at the highest level.

In fact, Biden spoke this Friday with his Ukrainian counterpart, Volodimir Zelenski, about the economic, humanitarian and security assistance that Washington is sending, the White House reported.

One of the issues that has aroused concern in part of the US government is how to get military equipment to Ukraine, now that some areas of the country are falling under Russian control.

After months of tensions, Russia this week launched a military operation in Ukraine that began with bombings in several urban centers and continued with the deployment of troops, so that this Friday Russian military units are tightening the siege of the country’s capital, Kiev.

The fighting has already cost the lives of 137 Ukrainians and 316 have been injured, according to the Government of Ukraine, while thousands of people have had to flee to western Ukraine or to the neighboring countries of Moldova, Poland, Romania and Slovakia.

What is behind the crisis of retirees in Argentina? 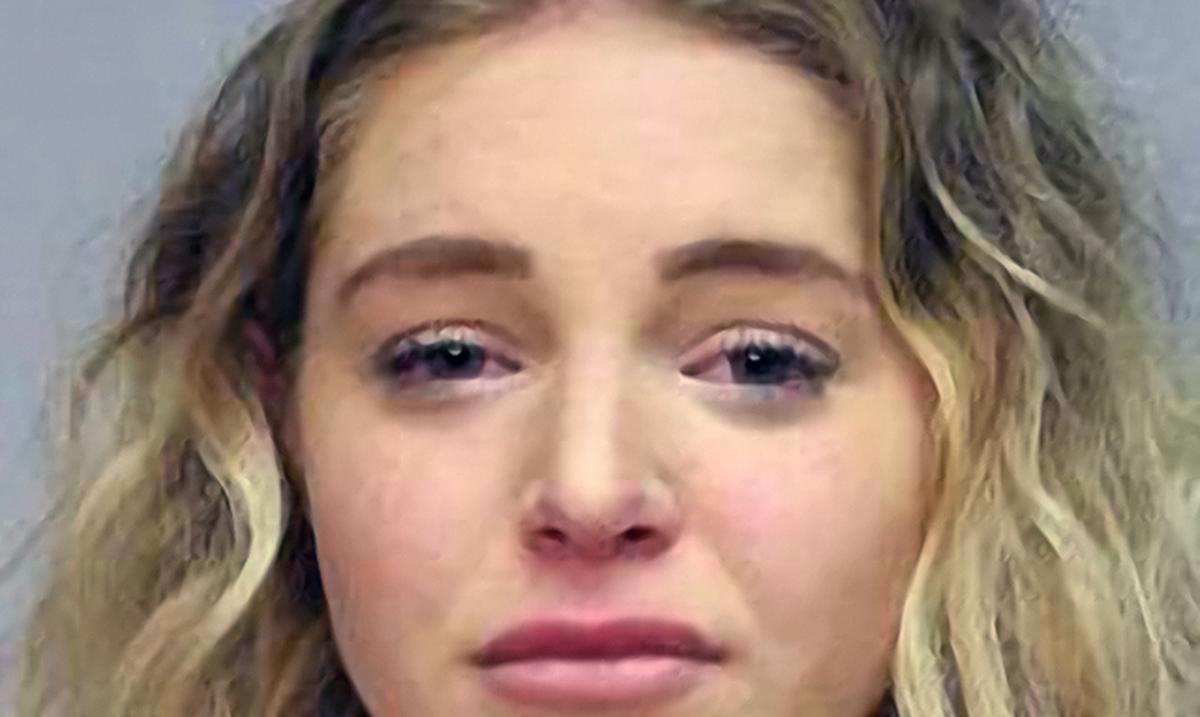