NETFLIX
‘The Midnight Club’ (October 7)
One more month of October, a horror series signed by the creators of The Haunting of Hill House arrives on Netflix. In this case, they adapt the novels of the same title by Christopher Pike and tell how six terminal patients living in a hospice come together every night to tell scary stories.

‘Derry Girls’ (October 7)
The third and final season of Derry Girls, probably one of the best teen series in recent years, arrives on Netflix. Northern Ireland, conflict and hormones in an explosive cocktail. 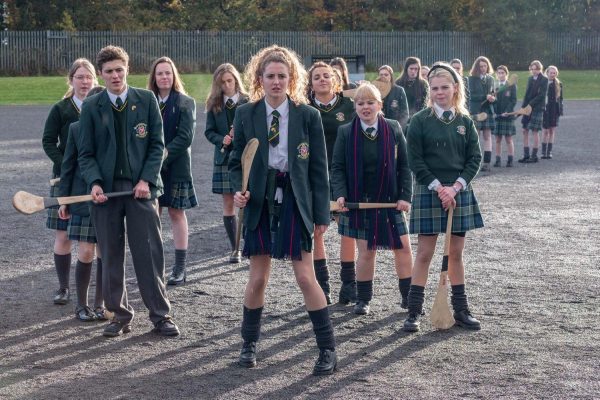 ‘Holy Family’ (October 14)
The latest series directed by Manolo Caro is a high-net-worth residential neighborhood thriller in which the appearances of all the neighbors are deceiving (a lot). Najwa Nimri, Alba Flores, Álex García or Macarena Gómez are part of its cast.

‘Guillermo del Toro’s cabinet of curiosities’ (October 25)
On this occasion, the Mexican director uses some of the most celebrated filmmakers of recent years in the genre to tell eight independent stories that will make your hair stand on end. Vincezo Natali, David Prior, Catherine Hardwicke, Ana Lily Amirpour or Panos Cosmatos join this adventure to investigate some of the obsessions they have already shown in previous works.

‘Cage’ (October 24)
In Ignacio Tatay’s directorial debut, Elena Anaya plays Paula, a woman obsessed with motherhood who must take care of a mysterious girl she meets on the road. The little girl, like in any good suspense movie, behaves erratically and can only live within the pictures that she herself paints with chalk.

HBO MAX
‘Garcia!’ (October 28)
HBO Max launches one of its great Spanish fiction bets. Sara Antuña, Carlos de Pando and Eugenio Mira bring to the screen the graphic novel ¡García!, the story of a super-agent created in a laboratory in the Franco years who wakes up in present-day Spain after being cryogenized. A journalism student and he will seek to put an end to a political conspiracy that aspires to end democracy.

‘The White Lotus’ (October 30)
Mike White’s series once again shows the life of a group of millionaires in a luxury hotel, but this time in Sicily. A new collection of chapters with a cast that only repeats the actress Jeniffer Coolidge, brand new winner of an Emmy precisely for this role. 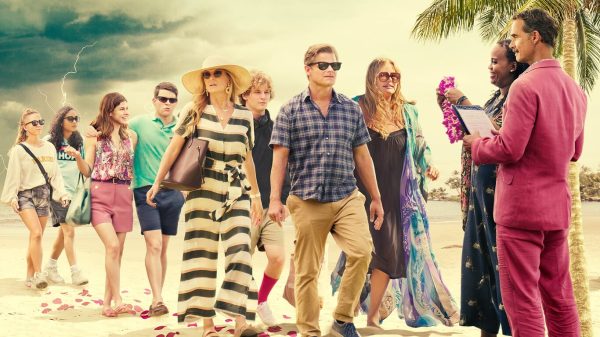 PRIME VIDEO
‘Catherine Called Birdy’ (October 7)
Lena Dunham’s new film, based on the novel of the same name by Karen Cushma, stars Bella Ramsey (Game of Thrones), Billie Piper (Full Service) and Andrew Scott (Fleabag). It tells the story of a teenager who confronts the social conventions of medieval society.

The Northman (October 11)
Director Robert Eggers has managed to bring together Nicole Kidman, Anya Taylor-Joy, Willem Dafoe, Björk, Alexander Skarsgard and Ethan Hawke in this ambitious production. The Northman is a horror movie that adapts an Icelandic legend and was filmed for months in Iceland. After the good reception of The lighthouse or The witch, those who have already seen it assure that this title will follow the same path.

‘Modern Love: Tokyo’ (October 21)
The celebrated anthology series based on The New York Times columns on love stories travels to Tokyo in this spin-off without losing its essence. 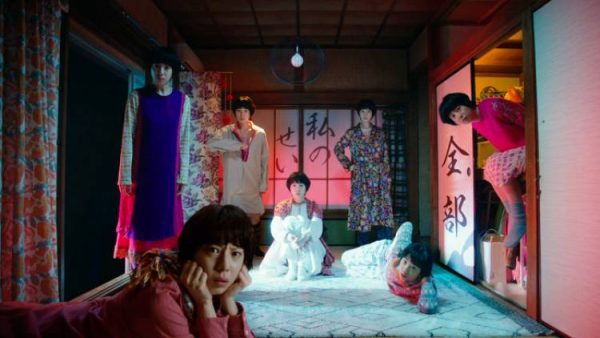 ‘The Peripheral’ (October 21)
Chloe Grace Moretz is the absolute protagonist of this futuristic dystopian thriller in which she plays a mother desperate to keep her family together.

Disney+
‘The Bear’ (October 5)
It is one of the best series of the year according to those who have already seen it and tells the story of a career chef in the worlds of haute cuisine who is forced to take over his family’s sandwich business in Chicago.

‘Candy’ (October 12)
Jessica Biel is the protagonist of this series that is based on the horrifying true events that in 1980, in Texas, starred Candy Montgomery, a devoted housewife who killed her friend Betty Gore with an ax. 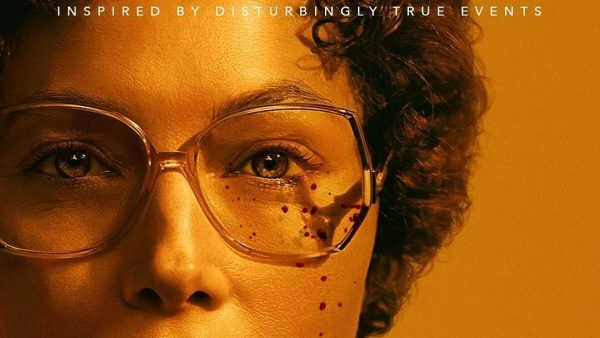 ‘Rosalina’ (October 14)
The centennial version of Romeo and Juliet is here. It stars Kaytlin Dever and tells the whole story from the point of view of the famous girlfriend’s cousin, Rosalina.

APPLETV+
Raimond & Ray (October 21)
Ewan McGregor and Ethan Hawke are the protagonists of this series in which they play two half-brothers who have not had a simple life and see the death of their father as the perfect opportunity to reinvent themselves. Maribel Verdú is also one of the protagonists.

MOVISTAR PLUS+
‘The immortal’ (October 27)
Álex García, María Hervás, Jon Kortajarena or Teresa Riott are some of the protagonists of this thriller that delves into the years in which the Los Miami gang controlled drug trafficking and the nightlife in Madrid.

Now you can receive notifications from Dialoguemos. Download the new version of our app and activate it so you don’t miss out on our best content.