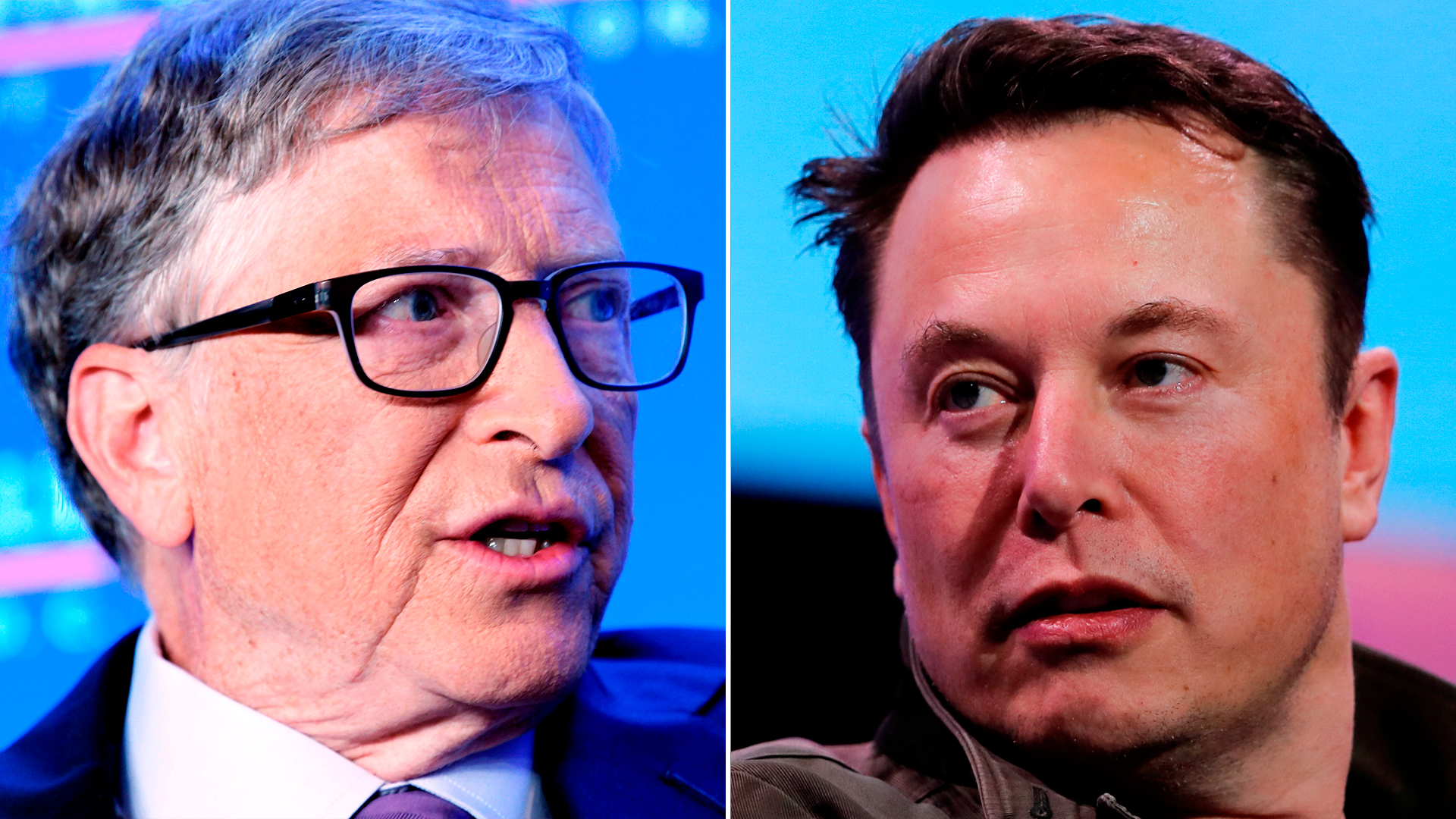 Elon Musk said messages showing he turned down a philanthropic opportunity with Bill Gates because of the latter’s short position in Tesla are real.

It should be remembered that the screenshots of the texts were shared on Twitter by the @WholeMarsBlog account that tagged Musk and asked if they were real.

The origin of the screenshots was not immediately clear, although they appear to have been first published by DeFiance Media. The color of the text message boxes suggests they were taken on Musk’s phone, according to a Business Insider article.

In this regard, the first screenshot appears to show a text from Gates confirming a day and time to meet, to which Musk replies “Great.” Another screenshot shows text, purportedly from Gates, saying “just landed” and Musk replying “great.”

Musk then sent a follow-up text, writing: “Do you still have a $500 million short against Tesla?”

“I’m sorry to say I haven’t closed it,” Gates responded, according to screenshots, adding, “I’d like to discuss philanthropy possibilities.” 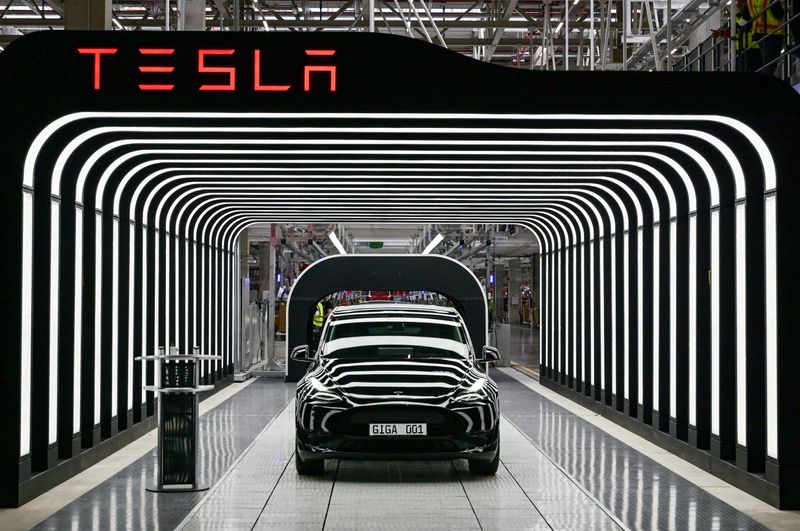 But Musk replied: “I’m sorry, but I can’t take your climate change philanthropy seriously when you have a massive short against Tesla, the company doing the most to solve climate change.”

It should be remembered that a short position usually means that an investor sells a stock they have borrowed with the aim of buying it back later at a lower price, essentially betting that the value of the stock will fall.

In response to the screenshots, Musk tweeted that they were real but he hadn’t leaked them, saying they must have come out “via friends of friends.”

Musk added: “I heard from multiple people at TED that Gates still had $500 million against Tesla, which is why I asked him, so it’s not exactly top secret.”

It was not clear when the text exchange took place, but Musk said on Joe Rogan’s podcast in February 2021 that he had heard that Gates was betting against Tesla on the stock.

Shortly after commenting on the texts Friday night, Musk also tweeted a Gates meme that compared the Microsoft founder to the pregnant man emoji, writing, “in case you need to lose a boner fast.”

Musk and Gates, two of the world’s richest people, have clashed openly in the past, disagreeing on issues like electric vehicles, COVID-19 and colonizing Mars.

In November last year Elon Musk surpassed in personal fortune Bill Gates and since January of this year alternates with Jeff Bezos, the creator of Amazon, the status of richest person in the world. Gates came in a distant third position and is more devoted to global issues and the philanthropic activities of his Foundation than to running Microsoft, the company he co-created with Paul Allen.

Musk, born in South Africa, nationalized Canadian and North American, father of 6 children, 49 years old and creator of Tesla (by market capitalization the largest automaker in the world, although it manufactures only a fraction of the number of vehicles produced by Volkswagen and Toyota) differs in almost everything with Gates and hardly missed an opportunity to express it. On one occasion he even called him “airhead”, a strange adjective to apply to one of the creators of one of the three most valuable companies in the world (a podium he currently shares with the oil company Aramco and inventor of the system that revolutionized the experience of computer users around the world.

More than 50 years of structural public debt in Argentina: heavy legacies and current risks
The pace of devaluation accelerates and the market sees an imminent rise in interest rates
The rise in the rate of North American bonds to 2.87% is the real external threat to the dollars in Argentina
The traffic light of the economy 2022: winners and losers in a difficult year for almost all sectors