Sometimes it takes the clarity of youth to capture a moment.

Izzy Raj-Seppings had that clarity when she stood her ground outside the Australian Prime Minister’s residence despite being ordered to move by riot police.

She was part of a small group protesting then-Prime Minister Scott Morrison’s lack of action on the climate crisis as the country endured unprecedented wildfires in the southeast.

A photo of Izzy, who was 13 years old, with tears streaming down her face, as a police officer told her to move, catapulted her to the forefront of an emerging generation that was being failed by its leaders and public institutions.

It wasn’t planned this way, it was only the second time Izzy had participated in a protest. However, his moment of resistance coincided with the growing global youth movement, inspired in large part by the protests organized by Greta Thunberg, School Strike 4 Climate.

Guardian has provided a platform for these activists as the movement, often led by articulate and empowered young women, has evolved and expanded. In an article written between school engagements, Izzy summed up her attitude toward the political class: “Your denial of her has gone on too long. I’m tired, tired of lies and diverting attention. I am tired of seeing my future, that of my friends and my family, that of all of us, burn before our eyes.”

Miranda Whelehan, an activist who is part of the advocacy group Just Stop Oil, expressed similar views in April after she was ridiculed by a British morning television presenter in a scene that might as well have come from the satirical film don’t look up.

Wheelehan commented to Guardian that he understood why people thought there were parallels between his experience and that of the movie characters played by Leonardo DiCaprio and Jennifer Lawrence. Both underwent interviews with presenters who “think they know more than the chief scientists or academics who have studied the climate crisis for decades, and refuse to listen otherwise.”

“It is deliberate blindness and it is going to kill us,” Whelehan wrote. “We will not continue as previous generations have done or allow our actions today to have devastating consequences for those of tomorrow. It’s time to break that cycle and stand up for what’s right.”

Different activists go down different paths to try to achieve this. For Bella Lack, 19, an activist turned writer on climate change, it was possible to stand up for what’s right by meeting young people from around the planet who were working to make changes in their communities that would help improve the world and could inspire others.

The stories that Lack collected became a book, The Children of the Anthropocene. They include a hunger strike by a pair of sisters that convinced the governor of Bali to ban plastic bags and a campaign by a young lawyer from Mumbai that led to a community campaign to clean up thousands of tons of plastic washed up on a beach. .

Lack commented to observer that instead of telling people abstract stories of destruction that were hard to relate to, she believed that the way to create change was to share stories that matched an old adage from environmental campaigns: think globally, act locally. Her goal was to “try to get people emotionally engaged with what’s going on.”

Vanessa Nakate’s fight is about trying to ensure that Africa gets its due global attention. Africa is responsible for less than 4% of global emissions, but is disproportionately at risk from the climate crisis. Interviewed by Guardian Last December, Nakate, 25, spoke about being cut out of an Associated Press photograph of young activists at the 2020 Davos World Economic Forum.

As the only non-white activist in the photo, her omission exemplified her point. “The removal of our voices is literally the removal of our stories and what people hold dear in their lives,” she said in another recent interview.

Nakate’s argument was direct. If talks on the climate crisis do not include African activists, existing injustices will be exacerbated and aggravated. “It is important to recognize that the climate crisis was caused by developed countries and that developing countries are the ones that are suffering. This creates a huge responsibility that falls on developed countries to take action, for climate justice, especially for the communities that are on the front lines,” she noted.

Guardian continues to follow youth activism as it moves into a new phase where the crisis is no longer a problem of the future, but a very real current phenomenon.

For Raj-Seppings, now 16, it has meant joining legal action by eight teenagers against the Australian government, which argued that it had a legal responsibility to consider climate impacts on future generations before approving the expansion of a coal mine. The teens’ historic victory was later overturned on appeal.

However, Raj-Seppings still considered the campaign to have been worthwhile. He did what activism aims to do: build for change by reshaping the conversation about the legal responsibility of government to address the climate crisis. That debate has intensified since the new Labor government was elected in May.

“You can’t win everything at once,” he said clearly in a recent interview with Guardian. “You have to accept the small victories and keep pushing.” 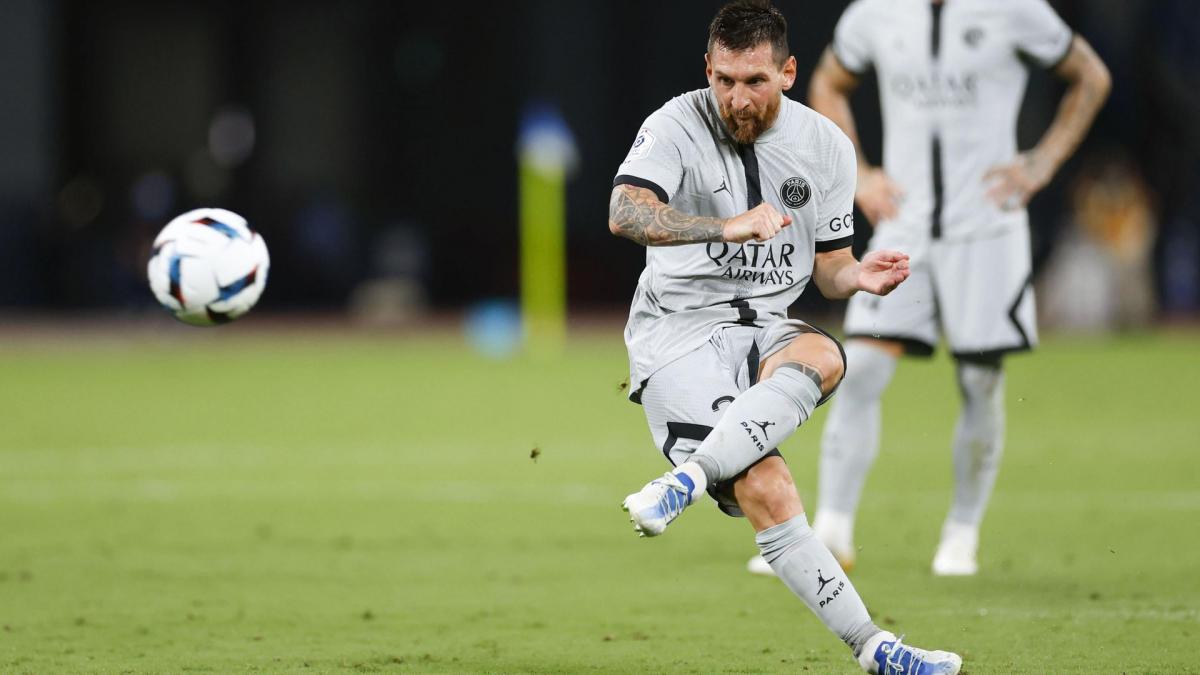 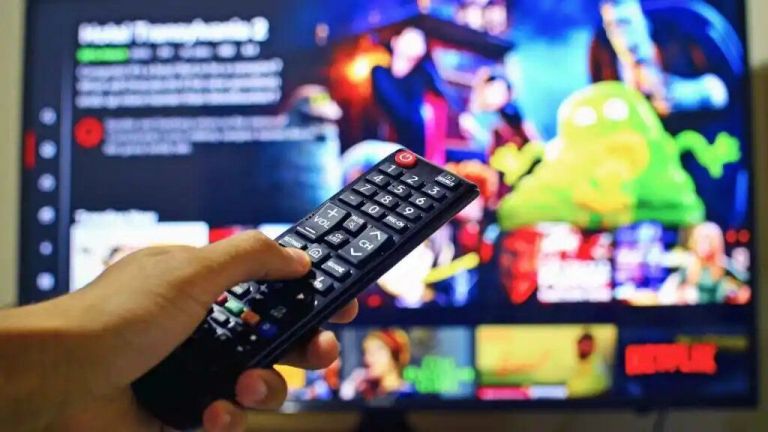