With the “Plastic for Toys” initiative, this Sunday, January 8, the Capital concludes a Christmas season of artistic presentations, movie nights, storytelling and games, as well as children’s festivals, magic shows, Christmas characters and for children, among other attractions sponsored by the National District Council.

Under the slogan “There is magic in the city”, Mayor Carolina Mejía offered a calendar of events throughout the month of December, using different capital parks as a setting where hundreds of families came to participate in the activities.

Regarding these Three Kings days, for this Sunday the 8th, the ADN Mayor’s Office announced for the third consecutive year “Plastic for Toys”, which consists of an exchange of plastic bottles for toys to celebrate Three Kings Day.

Under the motto: “This Christmas, don’t throw away your plastic bottles!, and change them for a toy”, the mayor’s office will strengthen its campaign to reduce levels of environmental pollution in the city.

The exchange for a ticket will be made on Sunday, from 8:00 in the morning to 4:00 in the afternoon, at the Municipal Palace, where the participant will be able to purchase a toy according to the amount of plastic they carry.

After the renovation of more than 120 parks by the Mayor’s Office of the National District, this year the people of the capital have been able to enjoy Christmas in spaces of healthy recreation and fun, also participating in a series of seasonal activities.

Mejía expressed that the recovery of the aforementioned public spaces are part of a vision of coexistence that can be extrapolated to the entire country so that children and adults can enjoy the parks with dignity in any part of the national territory, not only in the capital.

“This effort that we have been making, that we already have more than 120 spaces for the family, for boys and girls, for young people and the elderly, is not a simple infrastructure intervention, it is not a cold construction of sidewalks and curbs. , it is not a simple renovation, it is a vision of how we should manage ourselves in the city”, Mejía said recently during the delivery of the park in the Los Jardines del Sur sector.

The mayor emphasized that, after the covid-19 pandemic, people have given more value to public spaces, a reason that strengthens their commitment to the recovery of the capital’s parks.

“There is magic in the city”

With the intention of making the Christmas spirit feel, characterized by family gatherings and outings to share, the ADN arranged a series of recreational activities in a large part of the more than 120 parks recovered in the capital.

For this, the mayoress of the city designated parks such as Pedro Livio, Iberoamérica, Rosa Duarte, Cruz Jiminian, Honduras, Coral, Villa Francisca, Las Avenidas, Camila, as well as Plaza Juan Barón and the Pabellón de las Naciones monument, They were the scenarios where the people of the capital could go to enjoy concerts, musicals, skating and recreational activities this Christmas.

Attractions such as Yo Tambien Puedo Fest, a skating rink, ecological elves, Christmas and Disney characters, magic shows, as well as musical spaces by Perico Ripiao, the Bonyé group, Jandy Ventura and Manny Cruz, made up the calendar of events available at the different days of the presentations.

With an investment of 321 million pesos, some 125 parks have been renovated by the current management, of which 120 have already been delivered for public enjoyment throughout the National District. The remaining five are ready to be open to the public at any time.

Each space now has new sidewalks, curbs and internal roads; ramps for people with disabilities, children’s area, lighting, painting of the entire park and its surroundings, as well as installation of benches and garbage cans; green area with planters for its beautification and identification of the park.

In some cases, sports courts, a multipurpose gazebo, offices with their bathrooms, and the entire fence was remodeled with perimeter mesh.

The basis of the exchange of “plastics for toys” is to collect plastic bottles, compress them, leave their lids on and that they are clean, to exchange for a ticket on Sunday, January 8 at the Municipal Palace, where the participant will be able to purchase a plastic toy. according to the amount of plastics you carry.

The hours will be from 8:00 in the morning to 4:00 in the afternoon and participants will be able to exchange a maximum of two toys per card, which cannot be similar in their category, and the ticket will indicate the type of toy for which you can choose. 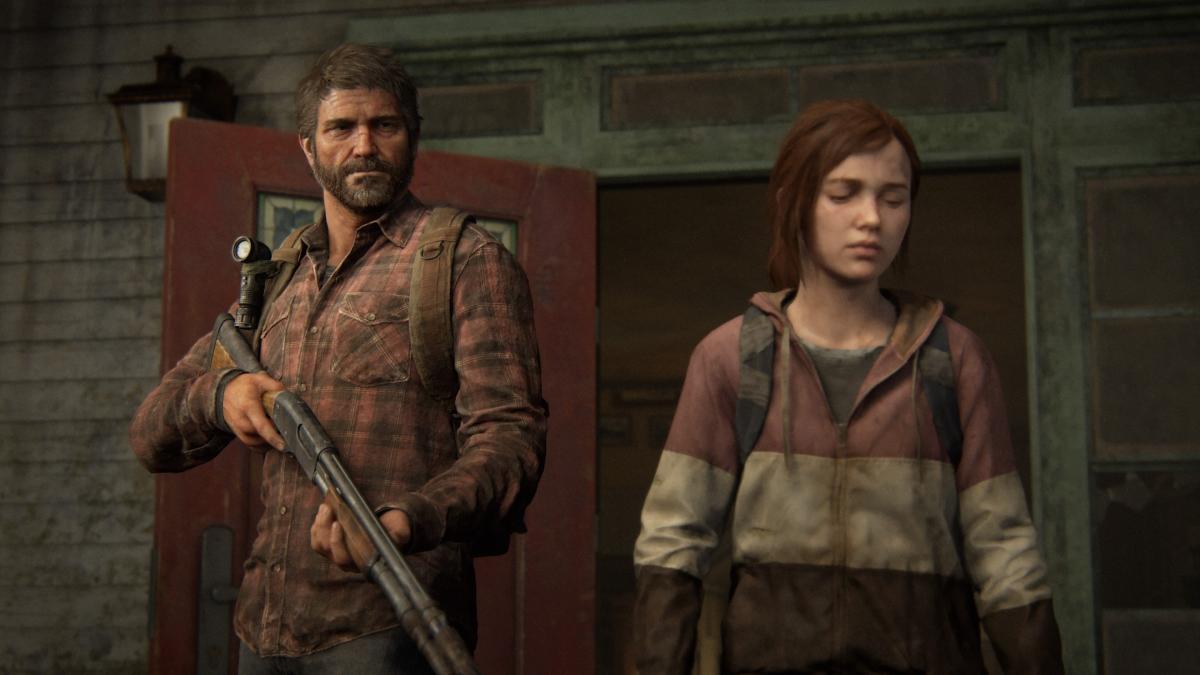 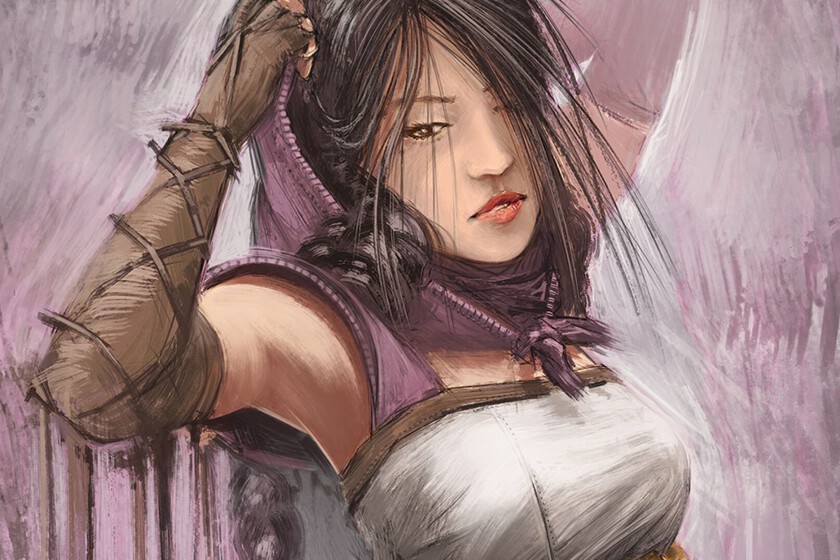