The second season of Bridgerton is coming to Netflix and fans are already preparing to binge watch the new episodes of the platform’s entertaining period series.

The series, which debuted in December 2020 and quickly became a phenomenon on the streaming service, is based on the Julia Quinn literary saga. The story revolves around the Bridgertona large family of London aristocracy of the Regency era, where there is romance, scandal, and rumors at the hands of the mysterious Lady Whistledown, a daring writer of unknown identity who is dedicated to airing the secrets of the elite. 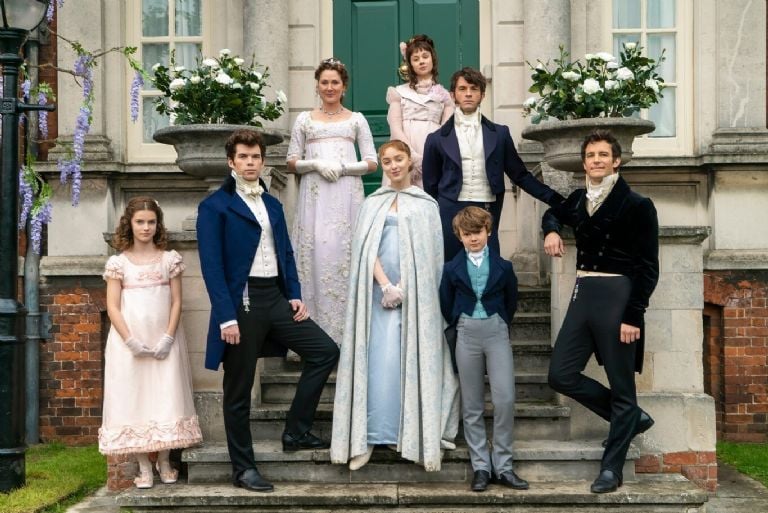 Each of the books focuses on each of the brothers. The first focuses on Daphne Bridgerton (Phoebe Dynevor), as seen in the first season, and the second focuses on Anthony Bridgerton, as will the new episodes of the series, led by the actors Jonathan Bailey and Simone-Ashley.

For those who have seen the series, or read the books, the influence of other period titles is very noticeable. That is why Chris VanDusenthe showrunner of the series has revealed what were the main vintage movies that inspired the making of Bridgerton.

The influence of the renowned novel by Jane Austen is the most obvious. According to Van Dusen, the Netflix series was inspired by both the 1995 miniseries and the 2005 film, which starred Keira Knightley and Matthew MacFadyen.

The romance published by Austen in 1813 remains one of the most popular period pieces to this day. So much so, that Hollywood has brought it to the screen on several occasions, whether in series or movie format, vintage or modern, the adaptations are innumerable.

In fact, as you can see in the season 2 trailer, there’s a clear homage to Mr. Darcy and his wet shirt, as Anthony Bridgerton can be seen falling into the water and coming out in his wet clothes. The film is available on Netflix in Spain and on Netflix and HBO Max for Latin America).

The Age of Innocence 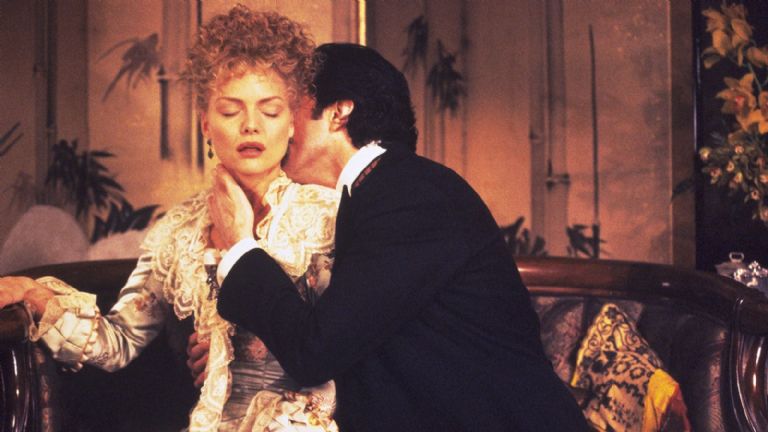 Another of the great influences of the series is The Age of Innocencethe film directed by Martin Scorsese in 1993, based on the novel of the same name by Edith Wharton. The film starring Daniel Day-Lewis, michelle pfeiffer and Winona Ryder was nominated for 5 Oscars, and is well known for her lush and sexy take on the Gilded Age.

The showrunner of Bridgerton explains that one of the elements they took from this film was its intimate scenes and the use of voiceovers. “That movie is so sultry and sexy without showing too much,” says Van Dusen. “It really set the bar, in terms of all those longing looks you feel and see between two people from across the room. And I love the voiceover in that movie,” he adds. The Age of Innocence is in the Netflix catalog for Latin America and Spain. 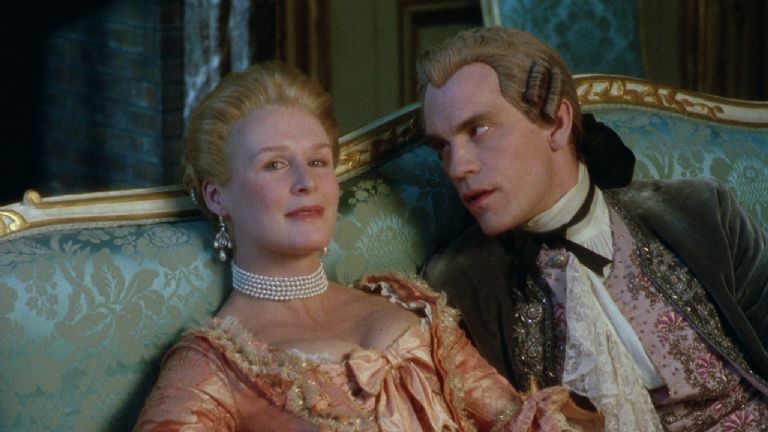 Based on a play of the same name by Christopher Hampton, who wrote from the French novel dangerous friendships of 1782. The film Dangerous Liaisons is directed by Stephen Frears and stars Glenn Close, John Malkovich and michelle pfeifferand it is a story of intrigue and sexual manipulation.

Although Bridgerton maintains his romantic and scandalous tone, at times he reveals his share of ingenuity behind the motivations of his characters.

“I fell in love with that movie because it was so much fun,” says the creator of the Netflix fiction. “The tone is humorous and doesn’t take itself too seriously. The kind of movies and TV shows I’m always drawn to are the ones that never take anything too seriously and know what they are and know what they want to be. That movie is everything. There’s so much decadence in that movie; it’s over the top. You can definitely feel that in Bridgerton.” The film is available on Movistar + in Spain and on HBO Max for Latin America. 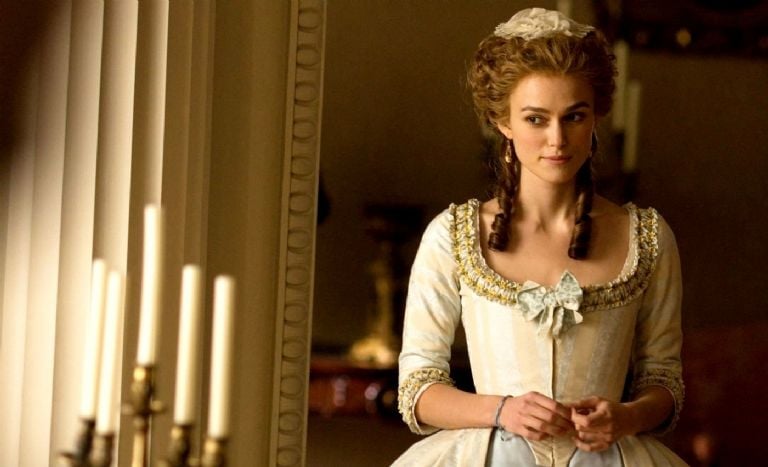 Another of the period films that has been of great influence for Bridgerton is The Duchessthe 2008 film starring Keira Knightleywhich portrays the life of the 18th century aristocrat, Georgiana Cavendish, Duchess of Devonshire.

From this feature film, Van Dusen took the perspective of bringing to the fore the female gaze and the limitations that women faced at the time.
The Duchess is available on Filmin in Spain and only for rent on Amazon Video in Latam. 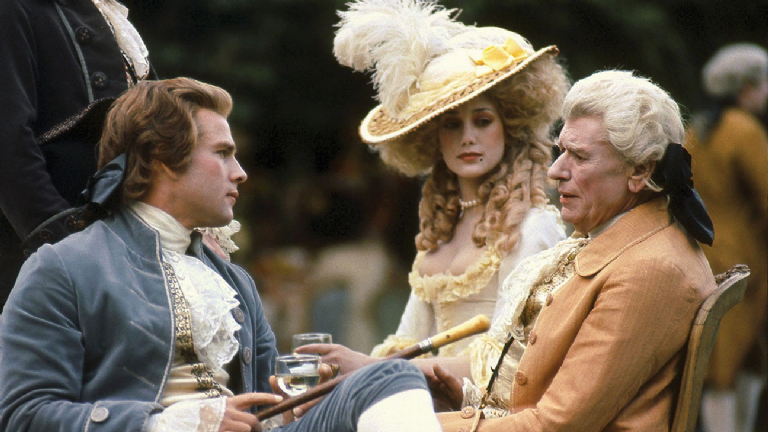 This last title is a surprise within the inspirations of Bridgerton. The 1975 film directed by Stanley Kubrick is an adaptation of the novel by William M. Thackeray and achieved 7 Oscar nominations, including Best Picture and Best Director.

Van Dusen he singled out the film for its visual style, explaining that the film in question had been mentioned at every meeting he had ever had. “The look of the film is so beautiful with all the candlelight. You can really feel the warm glow of those candles. All those indoor night scenes were shot with candlelight and no other light, and it’s amazing” , Explain. Barry Lindon It is available on HBO Max for Spain and Latin America.