Some of the most anticipated premieres of the year will take place this fall, in which renewals of established series will go hand in hand with premieres of new productions, from “Andor” -the new “Star Wars” spin-off- to “The Guillermo del Toro’s cabinet of curiosities” or a series about the Sex Pistols.

SEPTEMBER: SPIN-OFF, SEQUELS AND THE MOST ANTICIPATED MEGA RELEASES

Disney + will bring out its most punk side on September 7 with “Pistol“, a series by Danny Boyle (“Trainspotting”) that, based on the biography of his guitarist Steve Jones, will tell the story of the legendary group Sex Pistols.

“The Good Fight” (Movistar +) will say goodbye in its sixth season with ten episodes in which its usual cast is maintained, headed by Christine Baranski and that can be seen from the 8th.

Mike Tyson returns to the ring that same Thursday on Disney + with the premiere of “Mike“, an eight-episode miniseries that will narrate the life of the historic boxer, who will be played by Trevante Rhodes (“Moonlight”).

Chelsea and Hillary Clinton will honor women in “We’re brave” (Apple TV+, September 9), a docuseries in which they dialogue with pioneers such as Kim Kardashian and Kate Bush based on the ‘bestseller’ “The book of gutsy women”.

“Cobra Kai”nostalgic sequel to “Karate Kid”, will premiere its fifth season on Netflix on the same day, in which the return of Mike Barnes (Sean Kanan) is expected.

The legend of Catherine de’ Medici will come to life on Starzplay with “The Serpent Queen“, available from the 11th: the woman who was despised as queen of France will discover in this historical fiction her husband’s infidelities, her sterility and the difficulties in maintaining power.

HBO’s hit dystopia”The Handmaid’s Tale” will start its fifth season on the 14th, continuing the plot of its main character, played by Elisabeth Moss, in an edition with a greater role in political strategy.

After the success of the first season of “Destiny: The Winx Saga“, the second will arrive on Netflix that same Friday, with a new actress (Paulina Chávez) in the role of the fairy Flora after criticism received for racial discrimination.

“Andor“(September 21 on Disney+), the ‘spin-off’ of the film “Star Wars: Rogue One”, will recover the character Cassian Andor in the skin of Diego Luna and will expand the universe of the popular saga, which will be double premiere for the release on the 28th of the second season of “Star Wars: The Bad Shipment”.

The trend of the ‘spin-off’ will also reach the universe of “The Walking Dead” with the premiere on September 22 on AMC + of “Tales of the Walking Dead”six chapters with independent stories that make an anthology of the world of zombies.

Netflix will premiere on the 23rd the first series by Daniel Sánchez Arévalo, “The ones in the last row“, which narrates the adventures of a group of friends, one of whom is diagnosed with cancer.

The first adaptation of a book by Carmen Mola will arrive on the 25th with “The Gypsy Bride“, Atresplayer series in which Nerea Barros is Elena Blanco, a homicide inspector willing to solve a case full of cruelty.

Movistar + will launch on September 19 the Spanish “Blackout“, a five-episode fiction inspired by the podcast “The Great Blackout”, in which a group of characters fight against the consequences of a world without electricity.

OCTOBER OF HORROR AND SUSPENSE

The horror series “the midnight club“, starting on Netflix on day 7, will bring director Mike Flanagan (“The Haunting of Hill House”) back into the limelight with the journeys between life and death of a group of friends.

To the auteur horror genre will be added, in a more comic key, “wednesday“, still without a release date, in which Tim Burton will make a ‘spin-off’ for Netflix of the Addams family focused on the character of the daughter that gives name to the production.

The cinematographic criteria of Guillermo del Toro will serve to collect in the Netflix series “Guillermo del Toro’s Cabinet of Curiosities“, eight independent horror episodes chosen by the Mexican and directed by different creators that can be seen from the 25th.

And Álex García will star in “The inmortal“, (Movistar +, October 27), which narrates the adventures of a mafia that managed drug trafficking in the nightclubs of Madrid in the nineties.

NOVEMBER, MONTH OF THE ‘REMAKE’

Disney + will host from the 30th a new version of “Willow“, of the same title as the film produced by LucasFilm in 1988 in which epic adventures are narrated in a world of fantasy and mythological creatures.

Among other forecasts for the fall, still with an unknown release date, they highlight “This England” (Movistar+) in which Kenneth Branagh will play British Prime Minister Boris Johnson or the trilogy “The Kingdom“, created by Lars Von Trier in the 90s and that, 25 years after its end, will premiere its third season in the fall of 2022 on Filmin. 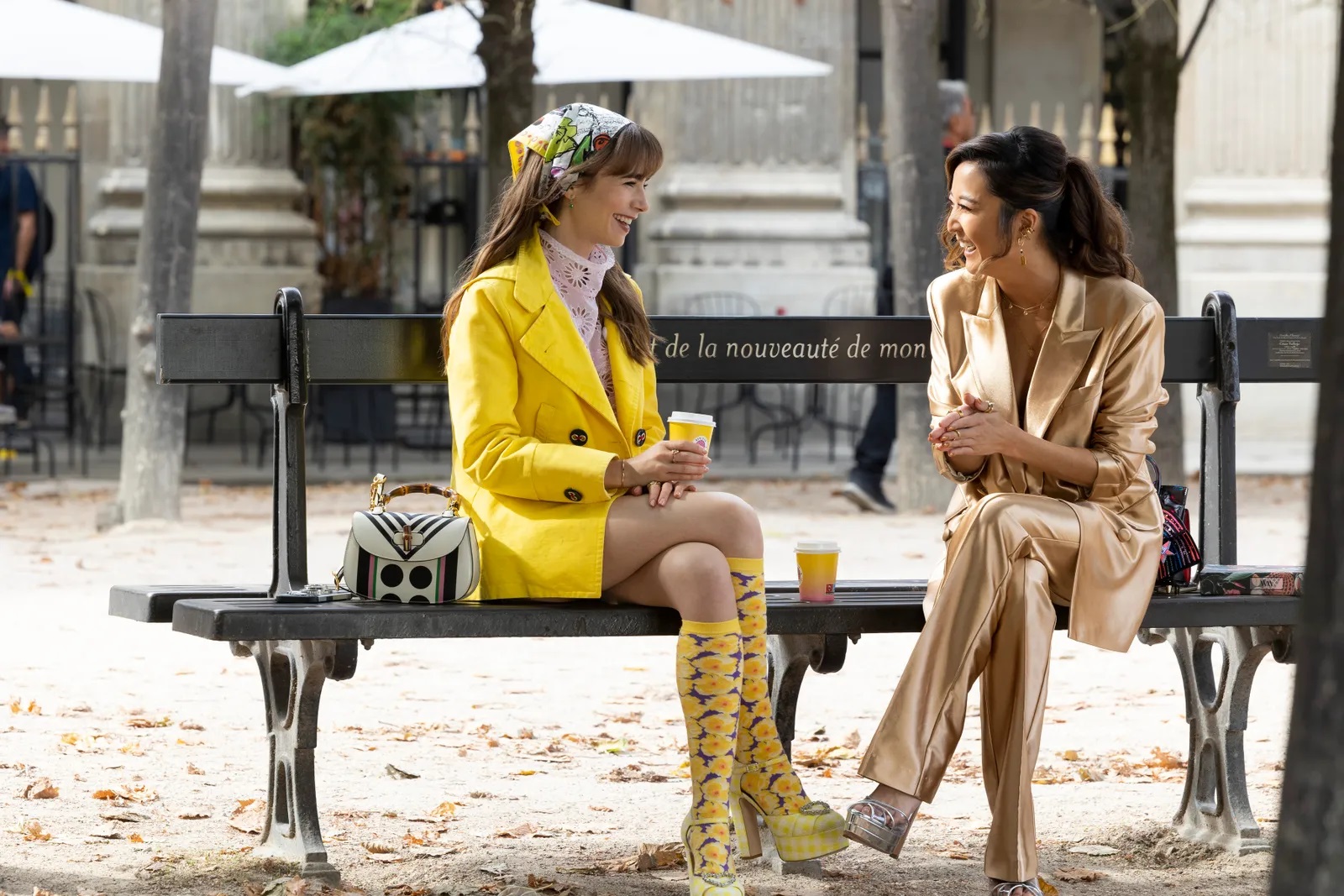 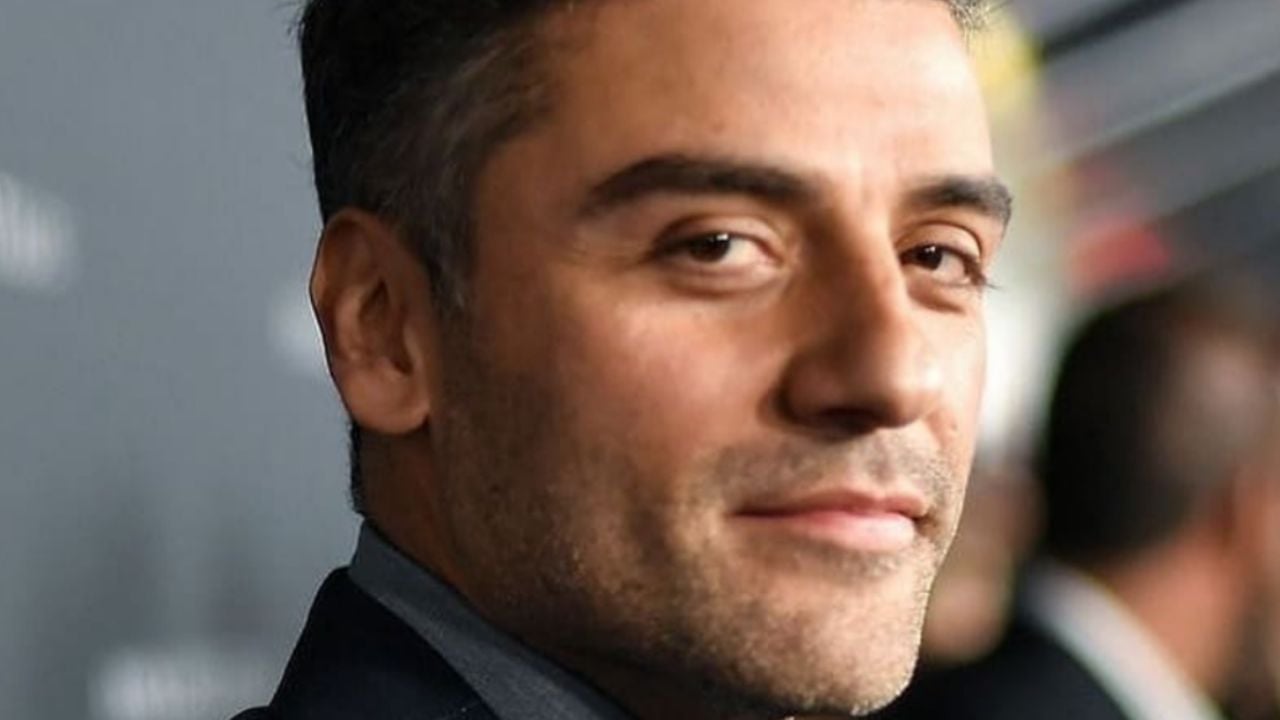 Unrecognizable! This was the transformation of actor Oscar Isaac for his role in Sucker Punch