Nobody knows anything about his past. But his fate now seemed to be sealed: when this dog was found by volunteers in a forest near Krasnodar, a city in southern Russia, his paws were bloody stumps. He would have bled to death there, of hypothermia or exhaustion if they had not found him in time and taken him to the refuge, where he met for the first time the caring of the volunteer Alla Leonkina.

It seems that someone has cruelly and intentionally sliced ​​off his legs and then left there to die. It is a female, between two and four years of age, with a body already marked by stray life, ready to turn the page and rewrite a new chapter in her life.

Thanks to a generous crowdfunding campaign, the dog – now called Monika – embarked on a 4,000-kilometer journey by plane to the Siberian clinic in Gorshkov, where she underwent a life-changing surgery two weeks ago. Four 3D printed titanium implants were applied to her and “luck and experience played their part,” admitted Sergei Gorshkov, the veterinarian who performed the demanding operation.

The veterinary orthopedist has already applied artificial limbs to more than 30 animals, including a quadruple transplant on a cat, but this was the first time he had attempted such an operation on a dog with all its legs severed. An intervention that will change Monika’s life, allowing her to return to being an active and lively dog, with all the freedom she deserves to have, surrounded by the love of a real family.

– A blind dog can tell when she is going to the park, and her video moves the web

– Shakira, the dog with the Ibd abandoned due to his illness, has found a home thanks to La Zampa

– Ernest, the cat with the shaking head, is ready to find a family forever

– More and more albatross pairs are breaking up. Blame for global warming

– “Blood farms” in Europe, an appeal to say enough to stop horse abuse and the import of ECG

– A rare specimen of white lion died in a zoo in Pakistan, controversy and suspicion of ill-treatment

– Jack, the Alpine Rescue dog who ingested a poisoned bait with snail killer, is out of danger

– German Shepherd Dog is abandoned tied to the guard rail of the A1 motorway, saved by the Polstrada

– Scared in Florida, child starts playing with a crocodile thinking it was a turtle

– For grandfather Tuto, Christmas has already arrived: the elderly dog ​​”who knows how to love” has found a home thanks to LaZampa

– I’m Poldo, a dog born hunter. But now I am redeemed and I like it

– Zeke, the dog with the crooked smile that scares those who don’t know what it means to love

– Cat with rare heart disease survives thanks to delicate surgery

– A cat disappears “hitchhiking” in the supermarket van

– The story of Deng Deng, the dog abandoned and sold at auction in China for 22 thousand euros

– Don’t you collect your dog’s excrement? In many condominiums, it is his DNA that fits you

– Barcelona invaded by wild boars: they are looking for food and are not afraid of man, but they are becoming too dangerous

– The river overflows, a woman and her dog are saved by holding each other on the roof of the car

– The story of Remi, the abandoned dog with a broken leg and no food saved by a woman

– Here is Ollie, the dog who helps children who are afraid of vaccines

– In India, a 5-day-old baby girl is abandoned in a Mumbai sewer, saved from the meowing of cats

– White’s happy ending: The rescued cat is fine after swallowing a fish hook at the beach

– Dog tied to a pole and set on fire in the Neapolitan area, the volunteers save him from the cruel gesture

– Solidarity competition to save Principessa, the cat mascot of the San Giovanni Bosco hospital in Turin

– Mother cat abandoned in full labor with a child’s note: “For my parents they are garbage”

The sad story of Bang Bang, the dog abandoned and found curled up in the cold in a forest 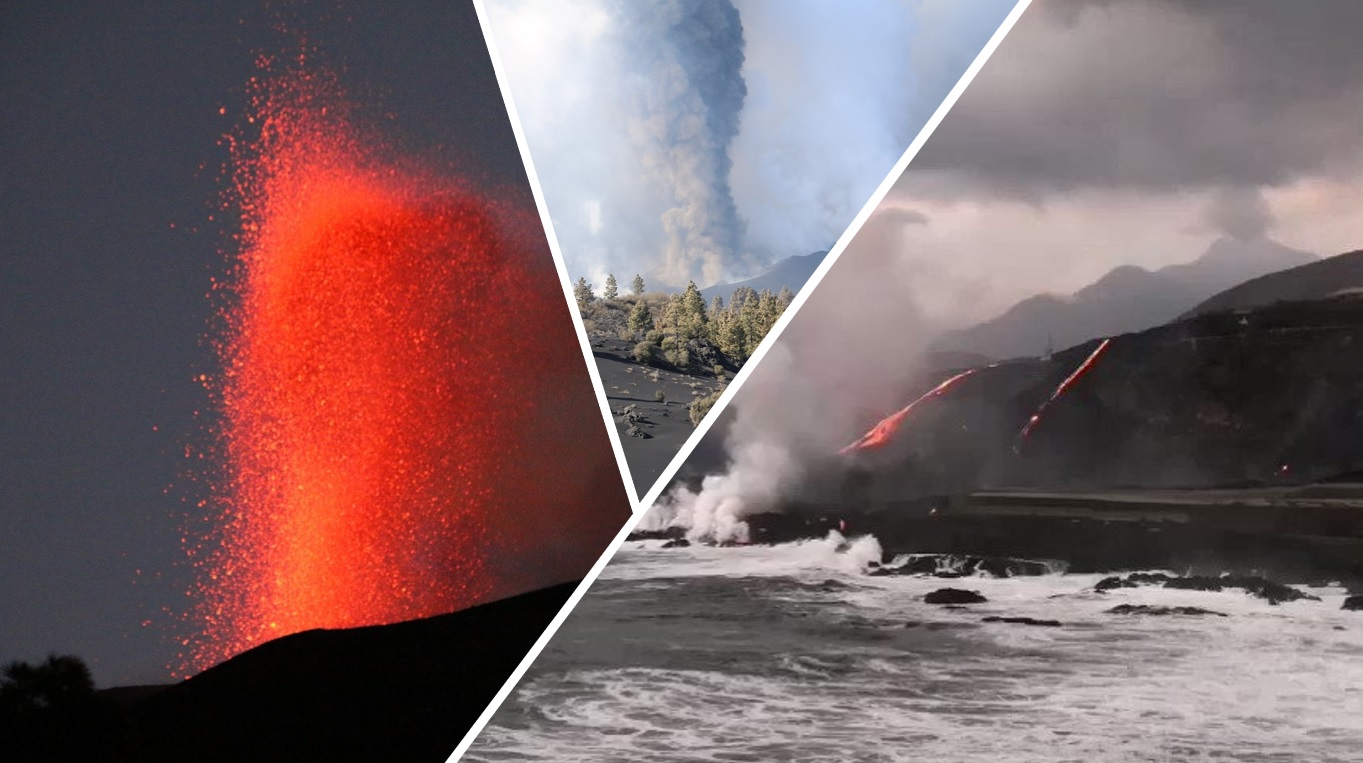 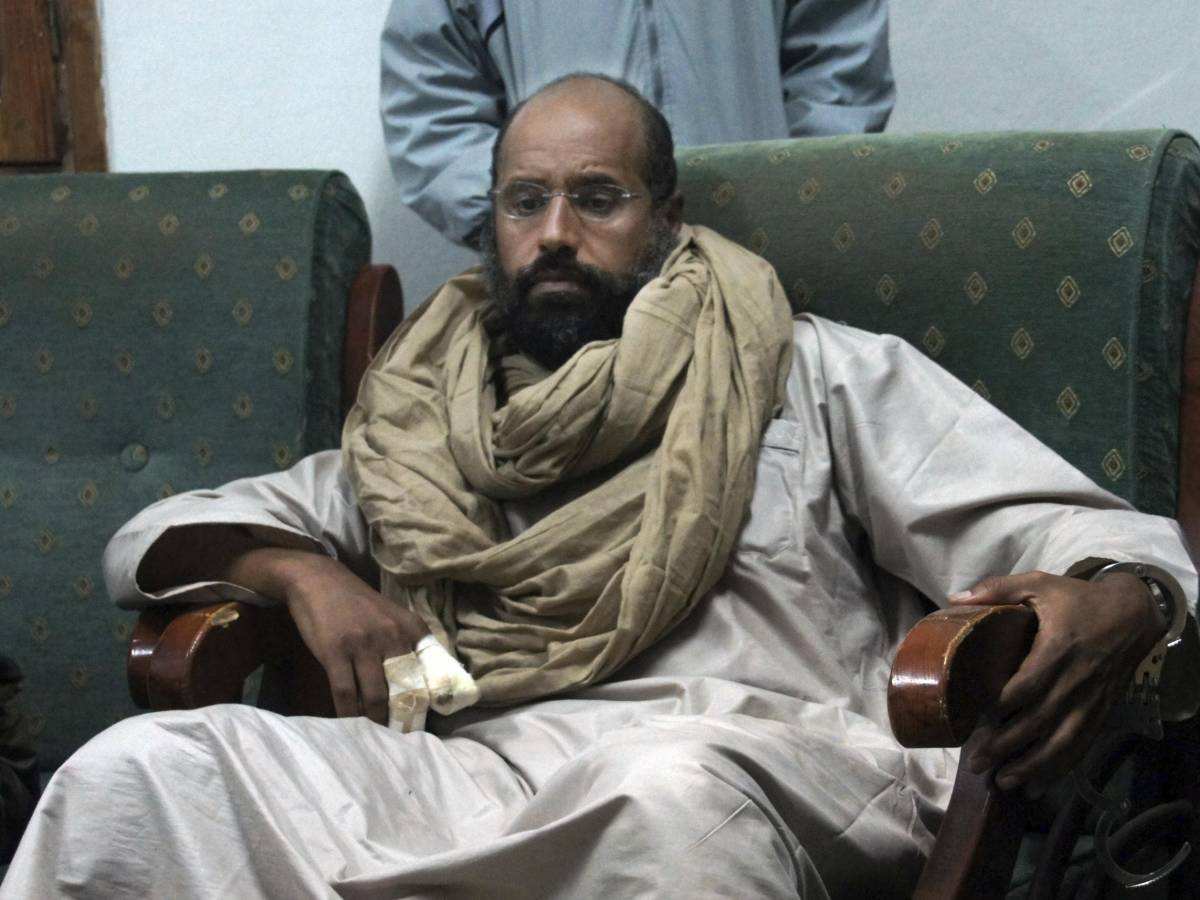 Gaddafi’s son is running for president. But the Muslim Brotherhood wants him dead 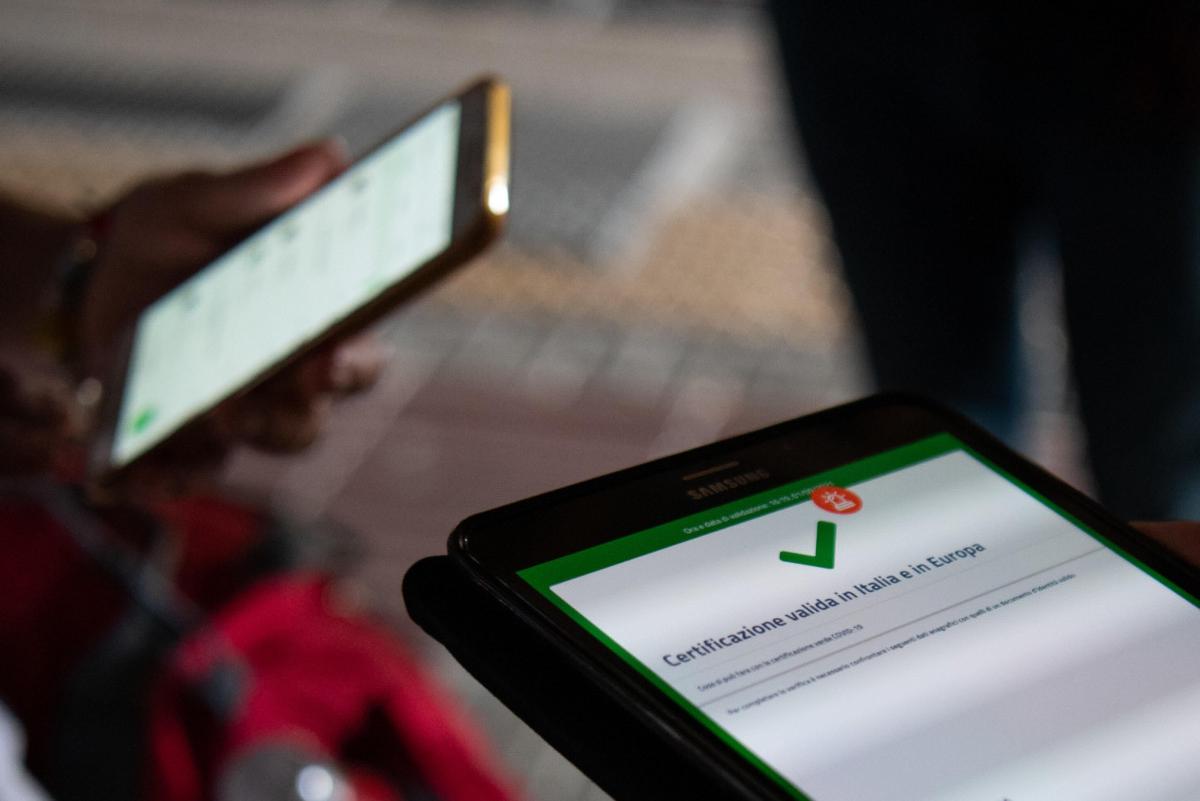 Covid, the Regions push on the strengthened Green Pass