A man and a woman were murdered last night on highway 976, kilometer 7.0, in the Paraíso neighborhood in Fajardoaccording to Policeman.

A news report states that the bodies of Jonathan Mora Díaz, 30, and Tiffany Stacey Binvela Cruz, 28were found inside a white Toyota Corrolla from the year 2015. The victims resided in San Juan and Fajardo, respectively.

Agents of the Homicide Division of the Criminal Investigation Corps (CIC) from Fajardo arrived at the scene, after a call to the 9-1-1 Emergency System alerted of several detonations, around 9:20 pm.

According to the report of the investigating officers, The following items were seized in the car: a Glock brand pistol, model 30, caliber 45; a Glock model 23 pistol, caliber .40; a homemade rifle; and a paila that contained an undetermined amount of controlled substances inside.

Agents attached to the Fajardo Criminal Investigation Corps and prosecutor Lenabel Alvarado took on the investigation of this case.

The Uniformada specified that Mora Díaz had a previous criminal record for crimes related to the Arms Law. 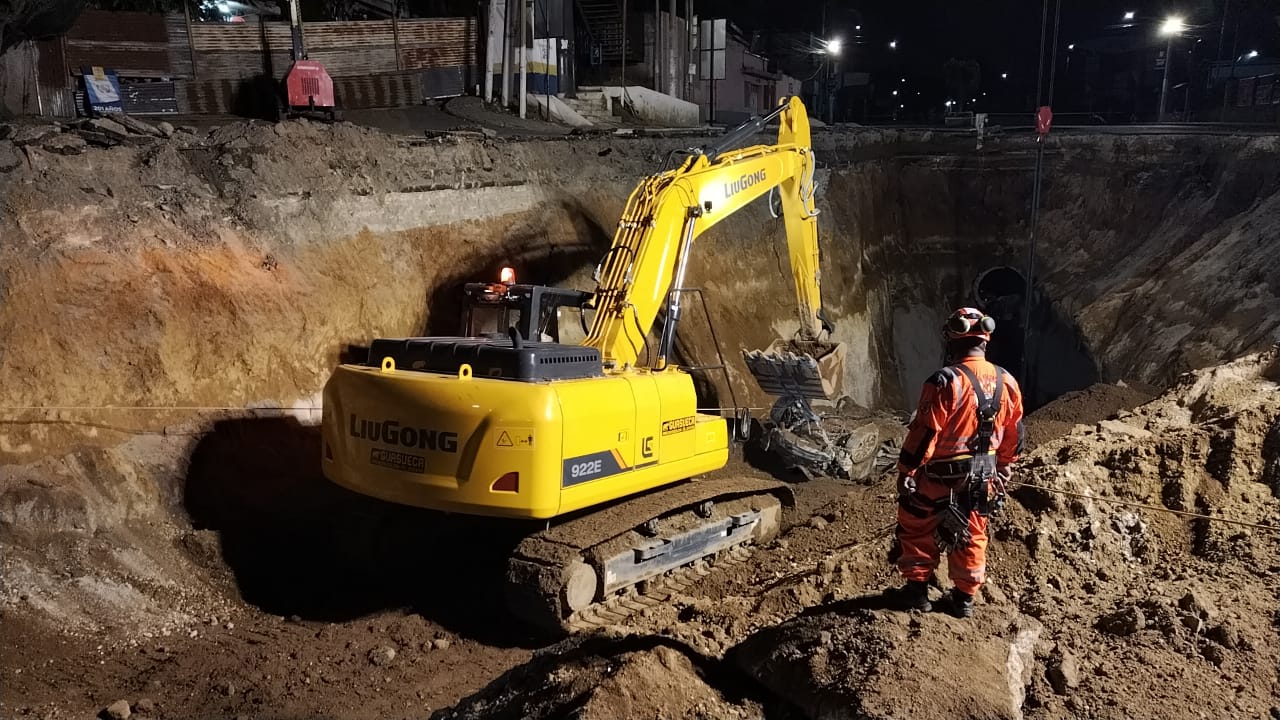 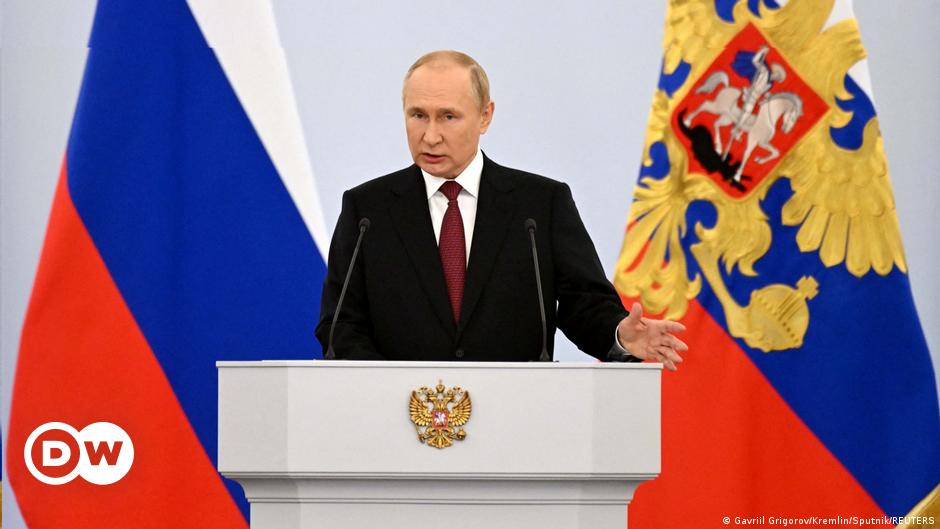 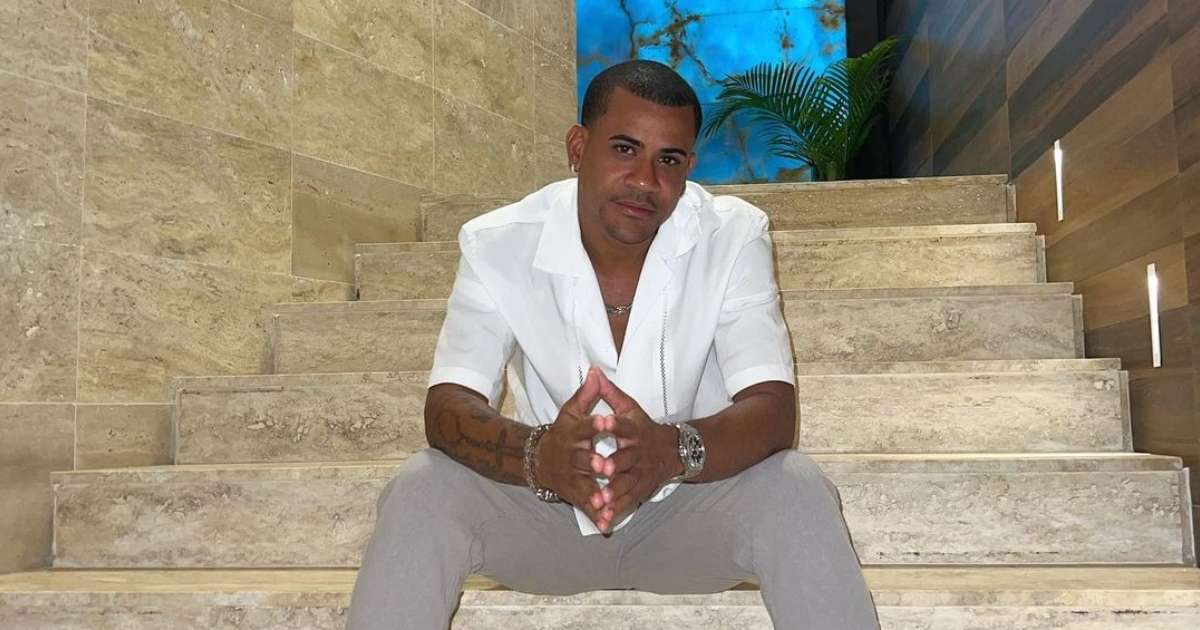