The Federal justice investigates a network of irregularities and scams committed by a group of businessmen linked to medical benefit companies that would have defrauded social works for around 60 million pesos per month and that left without medical benefits some 10 thousand people. The case is in the hands of Judge Sebastián Ramos. How were the operations?

Entrepreneurs were implicated in the case. Raul Barreiro and Pablo Baldoni, entrepreneurs who share business in the companies CBGB Construcciones, Fortaleza Salud, Salud Solution and Medical Ethics SA, registered in the health sector before AFIP in 2017, of which Barreiro was the director and president; and Baldoni, substitute director.

As published Infobae, Medical Ethics is presented as a manager linked to social works that offers comprehensive care to beneficiaries without additional contributions, and offers 2,500 health professionals in sanatoriums, clinics and medical centers in the City of Buenos Aires and the province of Buenos Aires.

The company was denounced by the Superintendency of Health Services before the Justice for irregularities of all kinds in the provision of services and in the payment of social works. It was after the multiple complaints received for the non-compliance of the services denounced by the users.

The complaint against Health Ethics – also known as “Ethics +” is that they present themselves as a company providing health services, although in the papers they appear as a “manager”. For that, you need to join a social work to be able to receive the contribution of the assets of the affiliates. However, although the contributions materialize, medical attention never arrives.

The users and users who promoted the complaints revealed that the credentials do not arrive and that they are not treated in any of the medical centers that they offer. The suspicion is that, in addition, they operate with call centers to transfer members of other social projects to their company, without their consent.

The suspicion is that, with the scams, they would take around 60 million pesos per month. In total, at least 10 thousand people were victims of the deception. And for now, there are 18 people identified in the different operations and raids of the Federal Police.

According to the case, the company operated through call centers. In the audios seized by the Justice it is revealed that the “managers” buy databases of affiliates of social works and contact information.

Then they contact recruiters and vendors who teach how to transfer affiliates. And the sellers contact the members to convince them as if they were employees of the Superintendency of Health Services.

The operation continued: another person contacted them to ask for a photo and more personal data and with that documentation they accessed the AFIP, obtained a tax code 3 and from there they made the change of social work, pretending to be the affiliate. That in itself would already be a crime of identity theft.

In a brief statement, the company “categorically denied the information disseminated about alleged facts that do not link it at all.” “Affiliates and affiliates are ratified that Ethics continues and will continue to provide its services with total and absolute normality.”

In parallel, other investigations came to light in the Justice: lawsuits for eviction due to non-payment, since they owed more than six months of rent for a building in Ramos Mejía, province of Buenos Aires; and in June a railway employee sued them for damages. For its part, the AFIP denounced them for fiscal execution. And a medical group from La Matanza filed a complaint a year ago for charging for unpaid services. 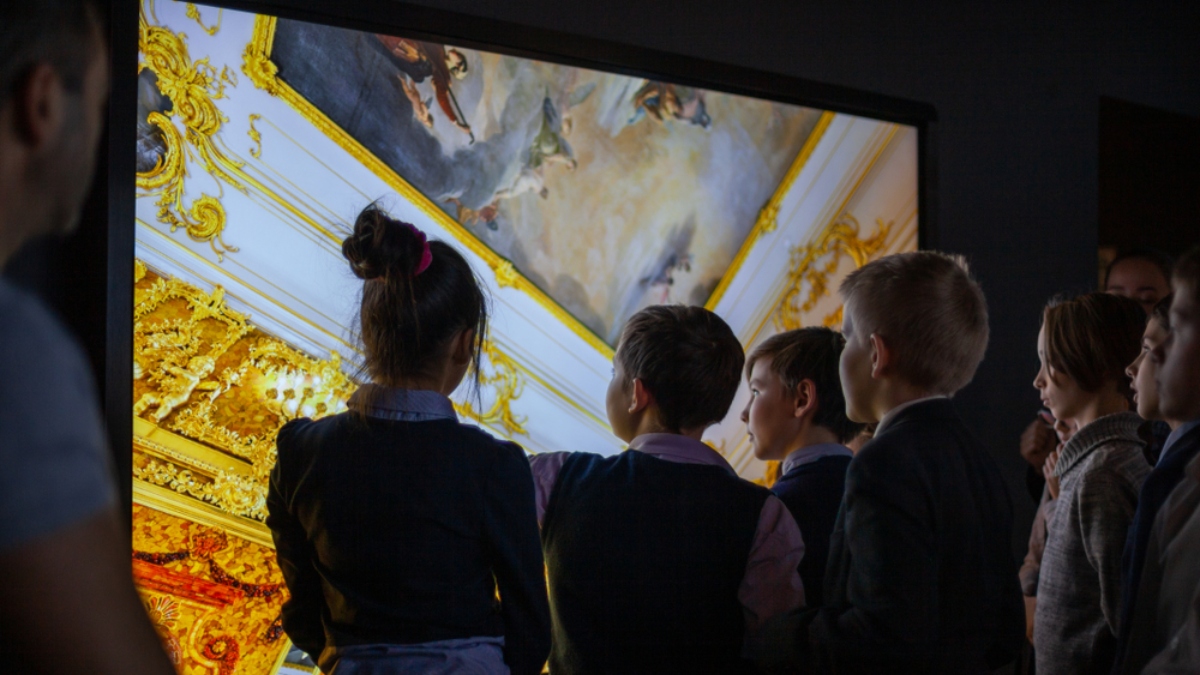 Anxiety: why looking at a work of art for 3 minutes can improve your mental well-being 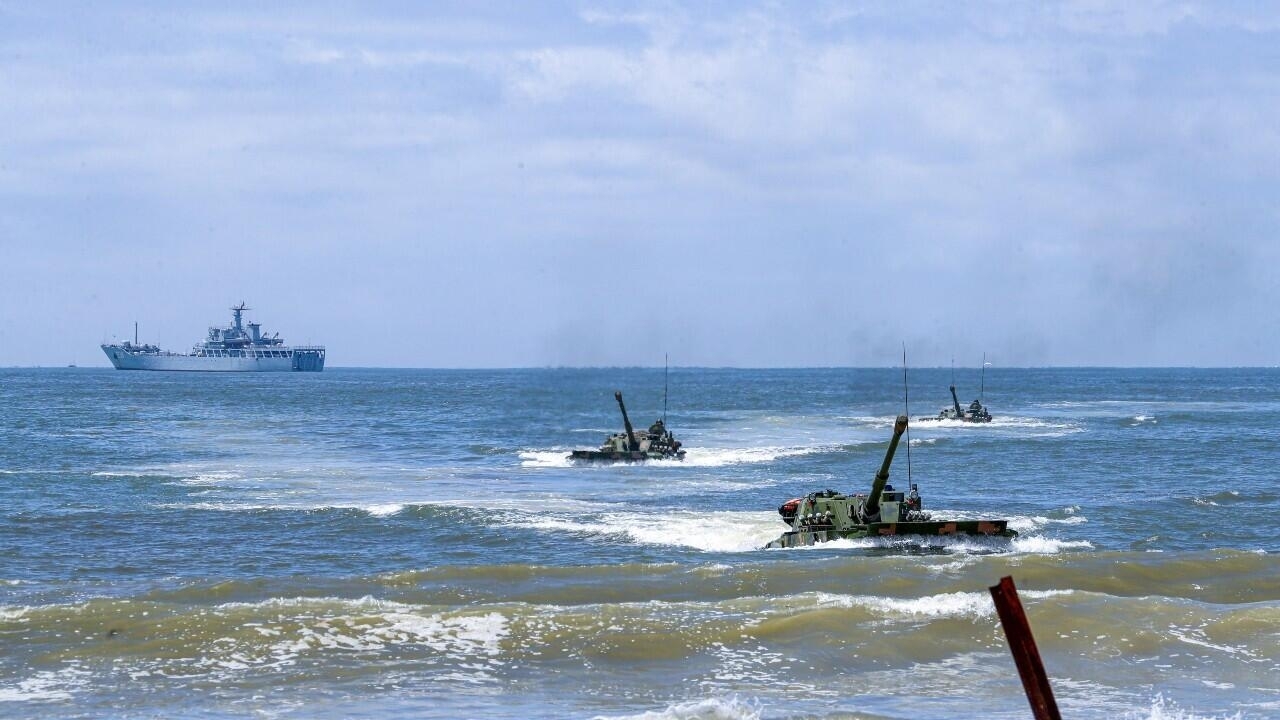