Cryptocurrencies and tax returns, when should they be indicated? The clarifications of the Revenue Agency in the response to the question number 788 of 24 November 2021. In line with the indications already provided above, part RW must be completed. The capital gains deriving from the disposals contribute to the income if the stock exceeds 51,645.69 euros for at least seven continuous working days.

Cryptocurrencies, when and where they must be indicated in the tax declaration?

The Revenue Agency in the response to question number 788 of 24 November 2021.

They must be indicated in the framework RW even if they are inserted in a wallet with private key.

The clarification is part of the indications provided by the previous documents of practice and comes close to the deadline of November 30, 2021, deadline for the electronic submission of the tax declaration.

As usual, the idea arises from a concrete case and allows the Revenue Agency to provide information in a still poorly regulated by national legislation.

Cryptocurrencies and tax returns: when are they taxable?

How should the tax be framed cryptocurrencies and in which cases should they be included in the tax declaration?

The answer to question number 788 of 24 November 2021 of the Revenue Agency provides clarification to the questions.

Revenue Agency – Response to the interrogation number 788 of November 24, 2021
Possession of virtual currencies in digital wallets with possession of private keys – monitoring obligations.

The concrete case is that presented by the petitioner, which is detention virtual currencies in digital wallet with possession of private keys.

Specifically, the same makes it known that cryptocurrencies are held for a long period of time, exceeding five years, without being sold or converted into euros.

The petitioner asks for clarification on some aspects relating to taxation and the possible inclusion of virtual currencies within the tax return 2021.

The Revenue Agency is moving along the same line drawn by previous documents of practice, in an area that is still poorly regulated.

In the absence of specific applicable legislation, resolution number 72 of 2016 recalls the ruling of Court of Justice 22 October 2015, case C-264/14.

Transactions involving cryptocurrencies are among those “Relating to currencies, banknotes and coins with liberating value” referred to inArticle 135 (1) (e) of Directive 2006/112 / EC.

At the level of taxation, the general principles relating to transactions with traditional currencies.

According to the provisions of article 67, paragraph 1, letter c-ter) of the TUIR, the following are included among the various financial income:

“Capital gains, other than those referred to in letters c) and c-bis), realized through the transfer for consideration or the reimbursement of securities not representative of goods, mass certificates, foreign currencies, subject to forward transfer or resulting from deposits or current accounts, of precious metals, provided they are in their raw or monetary state, and of shares in collective investment schemes. “

It is considered assignment for consideration also the withdrawal of foreign currencies from the deposit or current account.

To predict how much such transfers contribute to the formation of income is paragraph 1-ter) of the same article 67 which indicates as a limit the stock, calculated according to the exchange rate at the beginning of the reference period, of 51,645.69 euros for at least seven days continuous working.

Basically, forward sales have fiscal relevance, while spot sales (i.e. exchanges of one currency for a different one) do not give rise to taxable income.

The reference value in euro is that at January 1, 2021, detected on the site where the taxpayer bought the cryptocurrencies.

It is also necessary to consider when calculating the average stock the set of all the wallets held.

Cryptocurrencies and tax returns: how to fill in the RW part

In the document of practice the Revenue Agency underlines that what is the taxation to be applied.

The response to the question reads as follows:

“Income, if received by a natural person outside the exercise of a business activity, is subject to substitute tax pursuant to article 5 of Legislative Decree no. 461 of 1997, currently envisaged at the rate of 26 per cent. “

With regard to fiscal monitoring, the provisions of article 4 of decree law number 167 of 1990 must be taken into account, which provides that investments abroad or foreign financial activities must be indicated in the annual tax return.

The same obligation is also envisaged for foreign financial assets held in Italy outside the circuit of resident intermediaries, as clarified by the circular of 23 December 2013, number 38 / E (paragraph 1.3.1.).

Based on the provisions of the Tax Agency provision of 29 January 2021, part RW of the 2021 tax return must be completed.

Specifically in the column 3 “asset identification code” code 14 must be inserted, other foreign financial assets and virtual currencies).

The obligation applies to all virtual currencies held, even those held directly with a private key.

In line with the document of practice, the sentence 27 January 2020, n. 1077, of the Lazio Regional Administrative Court.

In completing the part in question, the equivalent value in euro of the virtual currency held at 31 December of the reference period must be determined at exchange rate indicated on that date on the site where the taxpayer bought the cryptocurrency.

Among the clarifications, the Revenue Agency emphasizes that virtual currencies are not subject totax on the value of financial assets held abroad, IVAFE by natural persons residing in the territory of the State.

In fact, the tax is applied exclusively to deposits and current accounts of a banking nature. 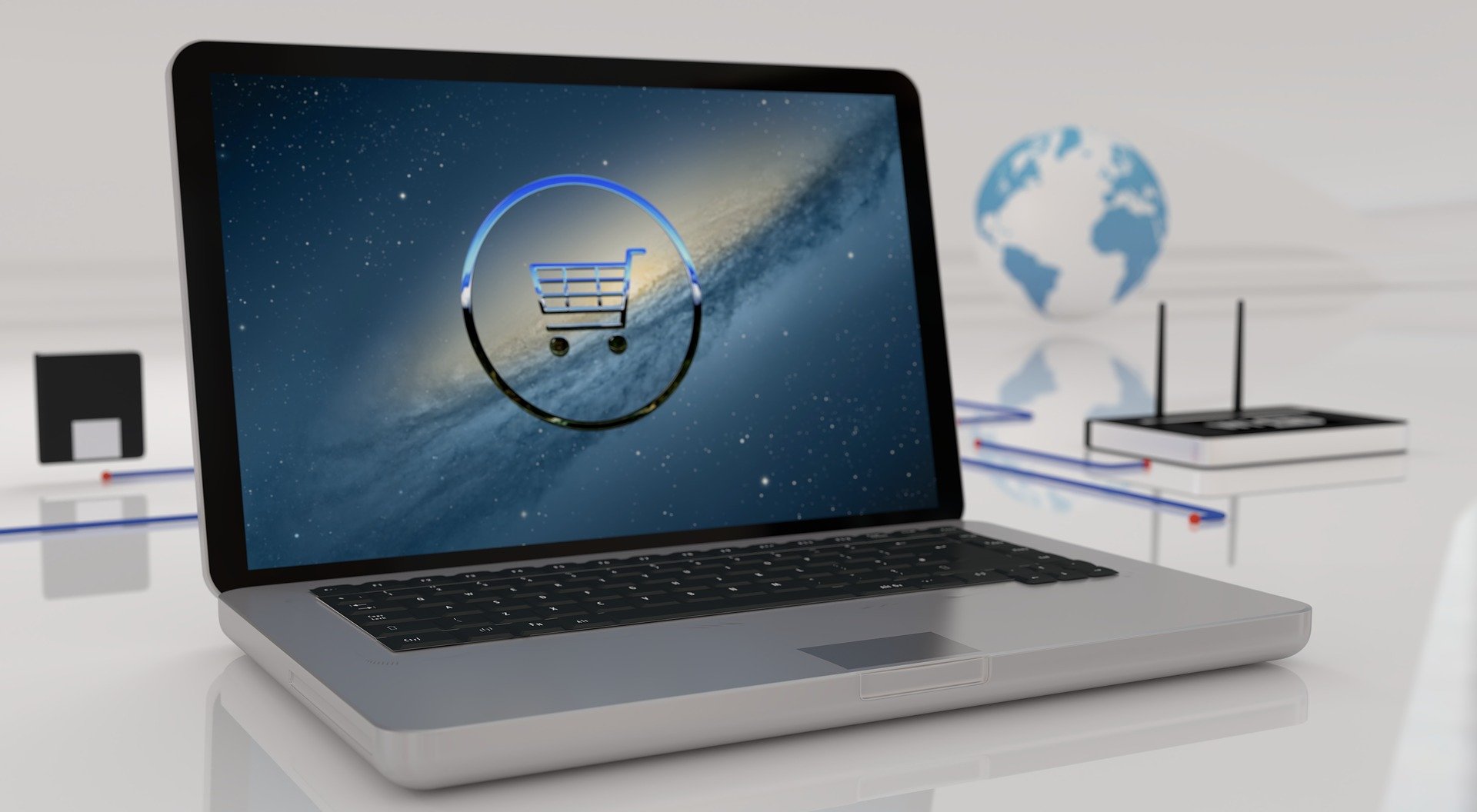 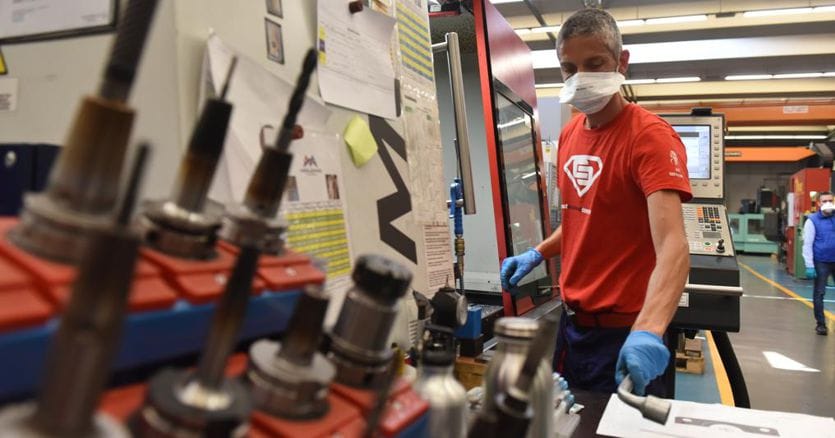 EU ready to raise GDP growth estimates. With 3 risks on the horizon 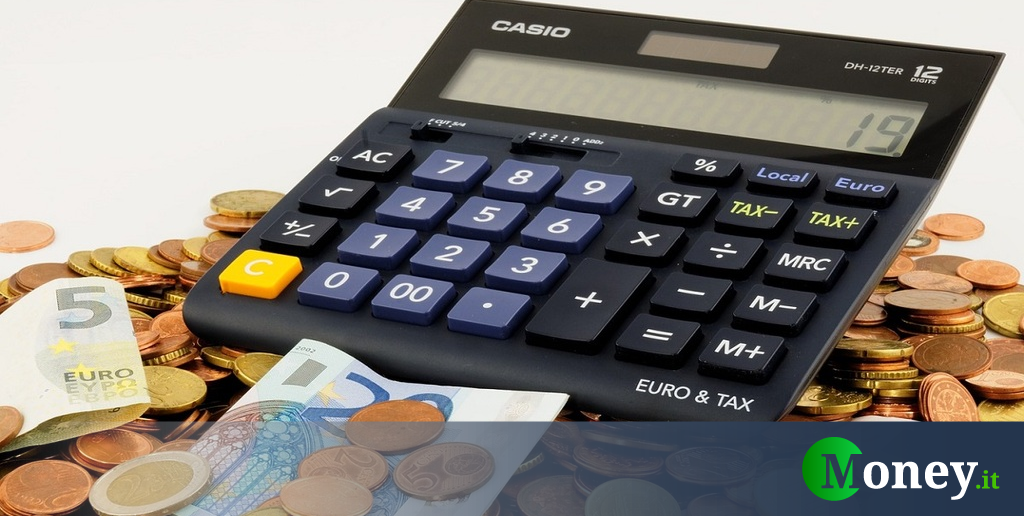 There is a sting of 922 euros per family 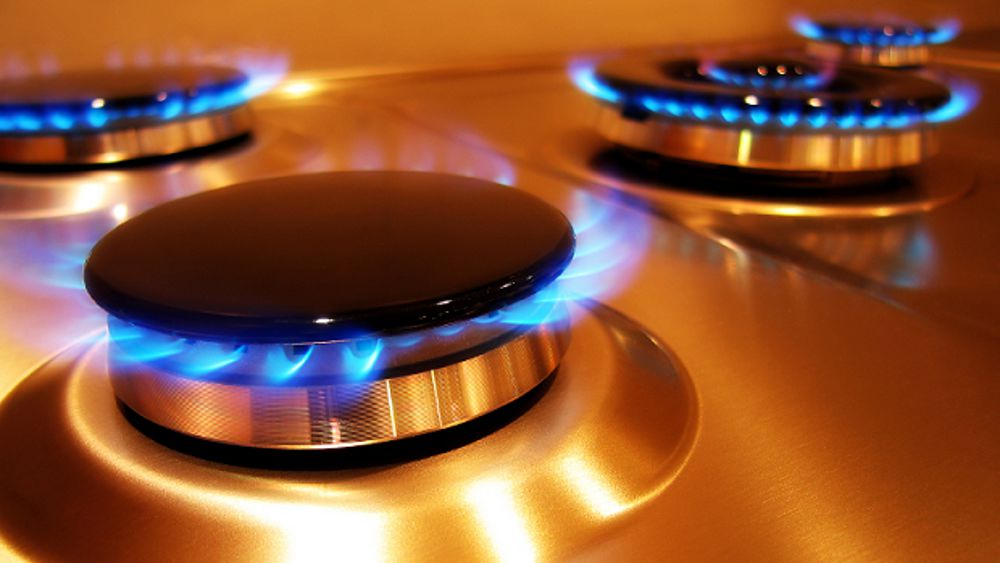