The iconic silhouette of a sentry box will be the protagonist in one of the uniforms that the Puerto Rican team will use in the upcoming World Baseball Classic.

The alternate uniform that the Puerto Rican team will use was presented on the MLB Network, and an image was also released today on social networks.

The Puerto Rico Baseball Federation confirmed to El Nuevo Día, through its spokesperson, that this will be one of the three uniforms that the Puerto Rican team will wear in the tournament. Puerto Rico will also wear two traditional uniforms, one for home games and another for away games.

The uniform reads the name “Puerto Rico” on the chest in the traditional typography used since the first edition of the Classic in 2006. The sentry box is blue and looks set on waves of the sea, also of the same color. The art that emulates the sea turns the entire shirt inside out.

Harold Reynolds, former Major League Baseball player and current MLB Network analyst, was in charge of presenting the shirt on the programming.

At the moment, no sales details of the new shirts have been announced.

Puerto Rico begins its participation on Saturday, March 11, against Nicaragua at 1:00 in the afternoon.

They will play the first round in Miami as part of Group D.

After playing against Nicaragua, the following day, the Puerto Ricans face Venezuela at 8 pm, and on Monday at the same time against Israel. The 15th will be the expected clash against the neighboring island of the Dominican Republic at 8 pm

If they advance in the round, the Puerto Ricans will continue playing in Miami.

Puerto Rico comes from reaching the runner-up position in the last two editions, 2013 and 2017. 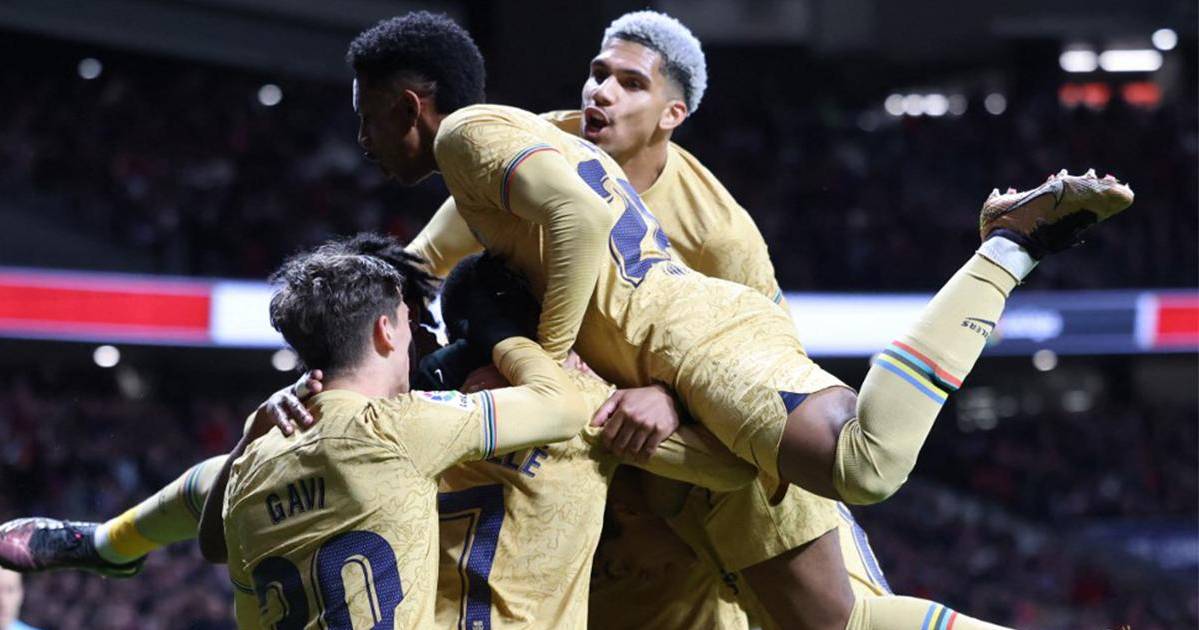 Barcelona is beating Atlético in the Metropolitano with a great goal from ‘Mosquito’ Dembélé! 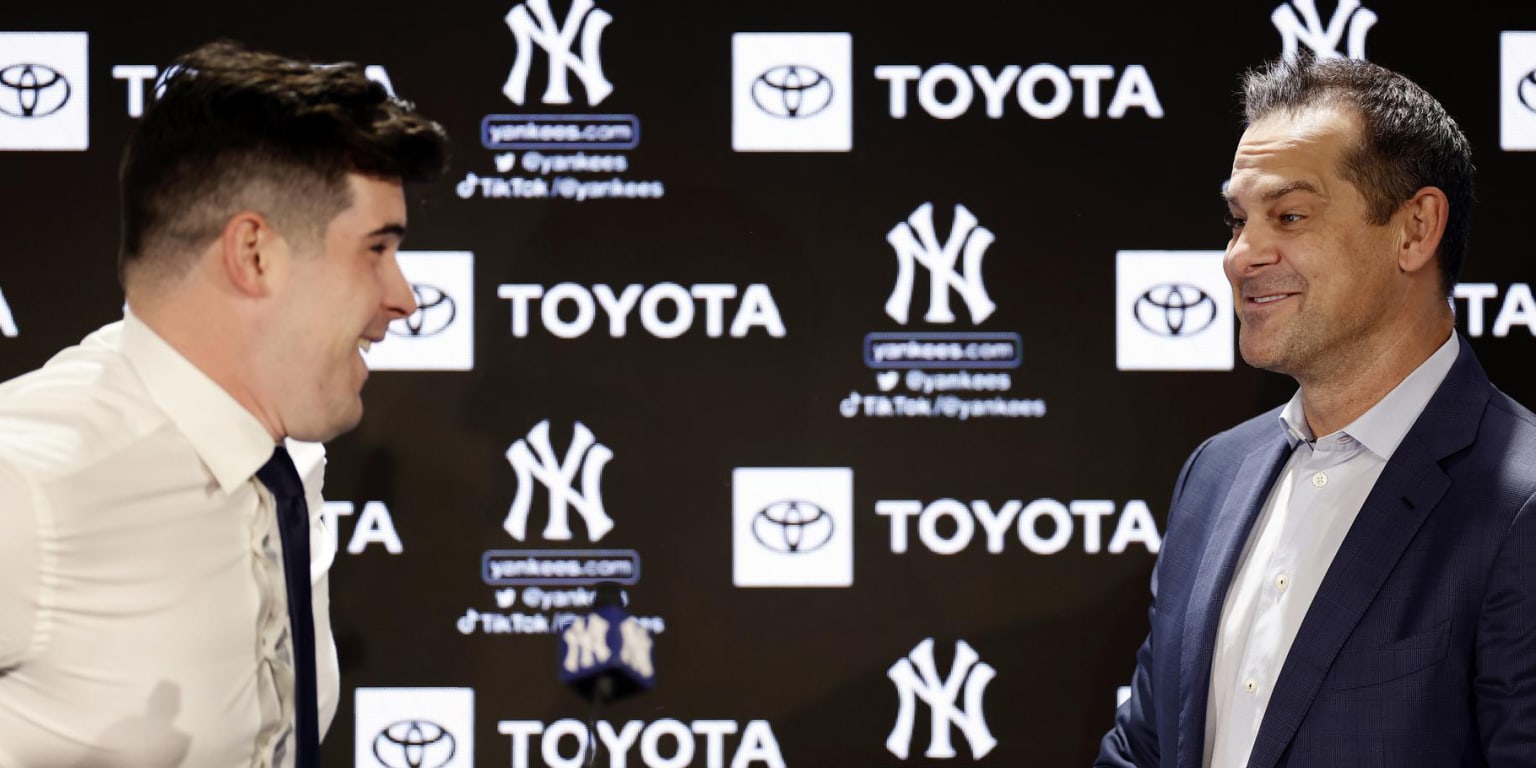 Look no further, the ideal DT for the Tri according to Hugo Sánchez