We review the classified teams, those that are still in the fight, and those that have been eliminated from the competition for the postseason

Week 17 of the NFL regular season brought great clarity to the playoff picture, though it came at the cost of some teams’ postseason dreams.

The Philadelphia Eagles failed to clinch the NFC East title, or secure the first seed in the NL, after losing surprisingly to the New Orleans Saints at home.

For their part, the New York Giants secured their first berth to the playoffs since 2016, with a dominating victory over the Indianapolis Colts.

The Green Bay Packers’ victory over the Minnesota Vikings not only improved their chances of making the playoffs at the last minute, but also eliminated the Washington Commanders — who lost to the Cleveland Browns who were no longer playing for nothing — in the process. – and the Saints.

In the NFC South, the Carolina Panthers were defeated by the Tampa Bay Buccaneers, ending their postseason chances. At the same time, the Bucs’ win clinched their second straight division title.

In the American East, the Miami Dolphins lost the possibility of securing their postseason ticket on their own merits by losing to the New England Patriots, who are still alive. It is the fifth setback in a row for those from South Florida, but they still have a chance of qualifying. Those who were left on the way were the New York Jets who fell to the Seattle Seahawks.

The San Francisco 49ers required overtime to beat the Las Vegas Raiders, but with the win they remain in contention for the top seed in the NL. For their part, the Raiders were eliminated from the competition with the setback.

This is how the NFL playoffs would be played, at the moment

At the moment, the teams qualified for the playoffs in the AFC are the Buffalo Bills, Kansas City Chiefs, Cincinnati Bengals, Baltimore Ravens and Los Angeles Chargers. Two tickets remain to be distributed, with the Patriots, Tennessee Titans, Jacksonville Jaguars, Dolphins and Pittsburgh Steelers raising their hands.

The mathematically eliminated teams in this conference are the Raiders, Jets, Browns, Colts, Denver Broncos and Houston Texans.

In the NFC, the ticket-in-hand teams are the Eagles, 49ers, Vikings, Buccaneers, Dallas Cowboys and Giants. Also, there is one place left waiting for an owner, among the Seahawks, Detroit Lions and Packers.

In the National, the teams that no longer fight at all are the Commanders, Panthers, Saints, Atlanta Falcons, Los Angeles Rams, Arizona Cardinals and Chicago Bears. 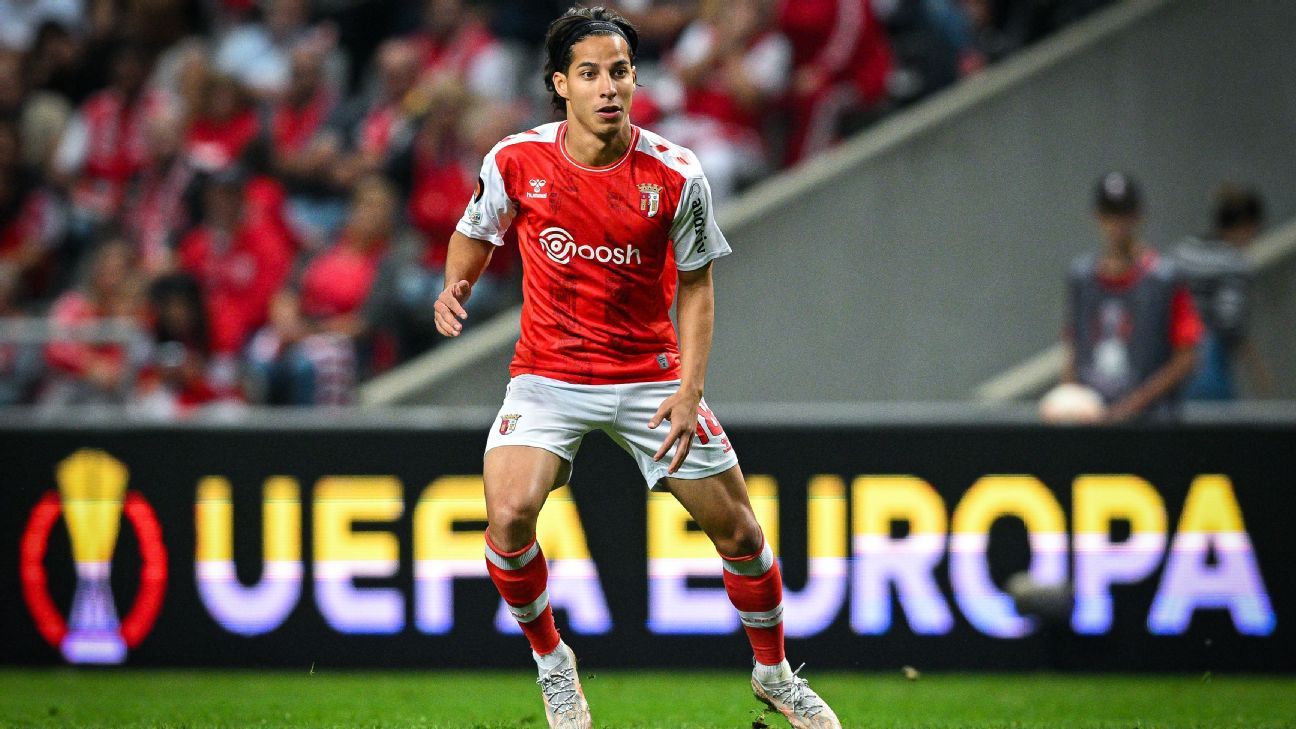 Opinion column: Diego Lainez: Almoner and with a stick 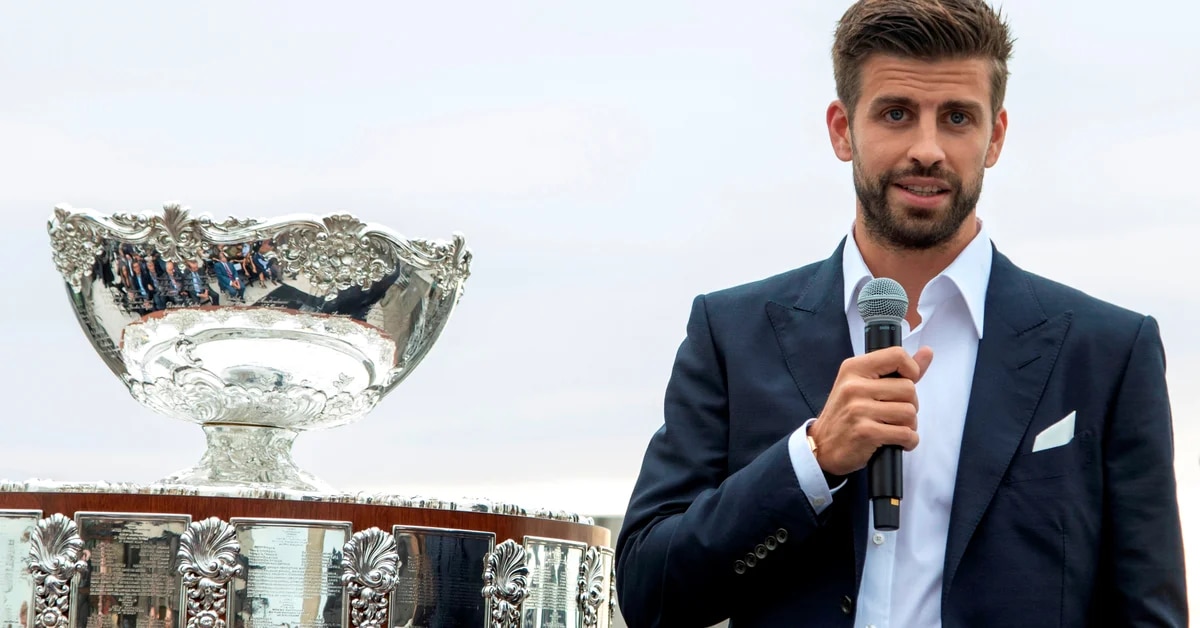 Another setback for Gerard Piqué: they could sue him for leaving the Davis Cup 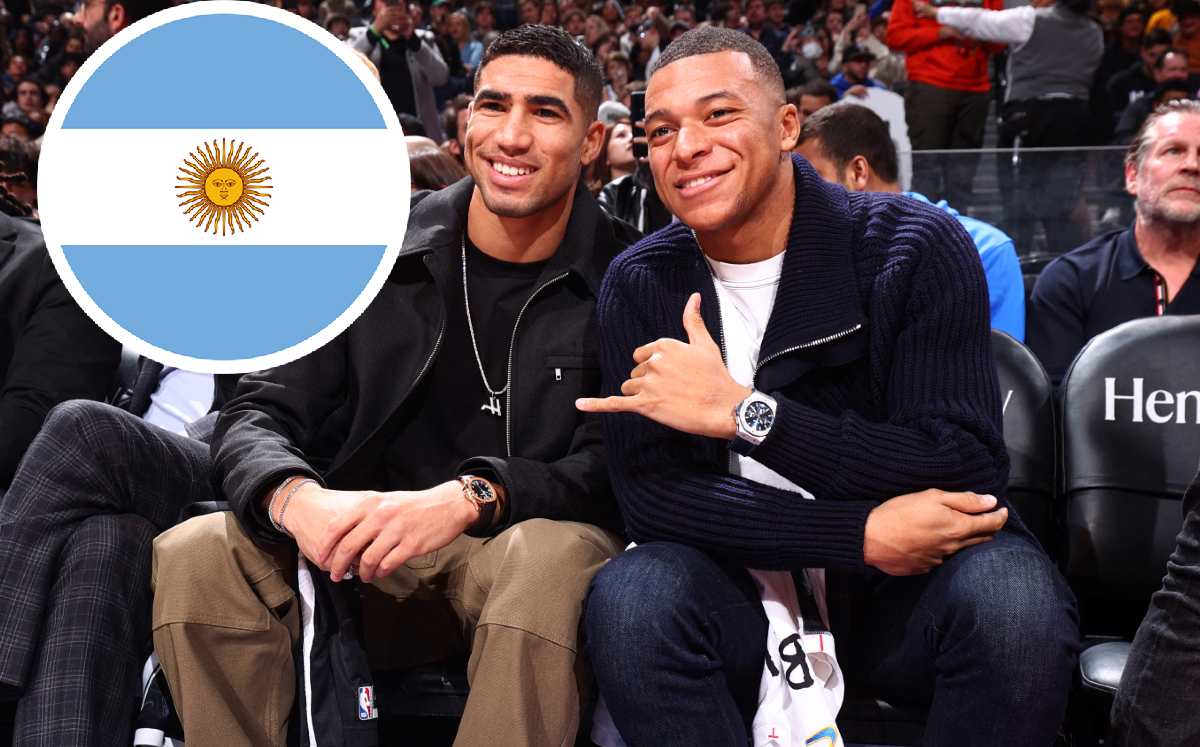 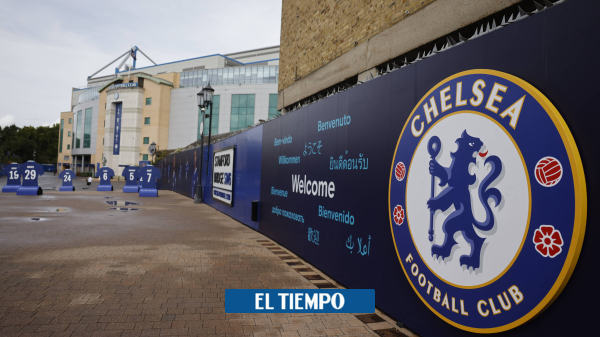