Just a little more than four months and the Cup arrives. Yes, Qatar 2022 and the renewed illusion of Argentina deserved the premiere of the shirt. The National Team has a new outfit: adidas presented this Friday the light blue and white that Lionel Messi and company will wear in the World Cup.

Under the new motto “The feeling of a country”, the design of the new shirt evokes the essence, the DNA and the national identity of the country that unites all the teams and their fans. Including various references to the country’s flag. With its classic light blue and white colors, the new shirt makes two references to the Argentine flag on its back: on the one hand, the central stripe represents a vertical flag, which recalls the way in which fans hang the national symbol of their country on the balconies during each World Cup; and on the other, incorporates the sun of May —another of its national emblems— on the back of the neck.

The shirt will be released this Saturday by the women’s team against Brazil in Colombia in the debut of the Copa América.

“Argentina is synonymous with soccer. This is the homeland of many of the sport’s biggest stars internationally, and Argentina’s relationship with soccer is much deeper and more intimate compared to other countries. Soccer is a unifying sport. The sun on the flag symbolizes glory”, explained Pablo Lamo, general manager of adidas Argentina.

Made in the country and made from 100% recycled materials, the new professional version of the Argentina jersey features an updated silhouette and incorporates materials with technology to keep players cool and dry on the pitch. Before the launch, both professional and amateur soccer players used it to put it to the test.

Made in the country, the new model was created by the brand in collaboration with the AFA and both the version for professional players and the replica for fans of the jersey will be available starting today exclusively for adiClub members at www.adidas.com.ar and in adidas stores. In the coming days, it will also be available in sports stores across the country.

The video and photos 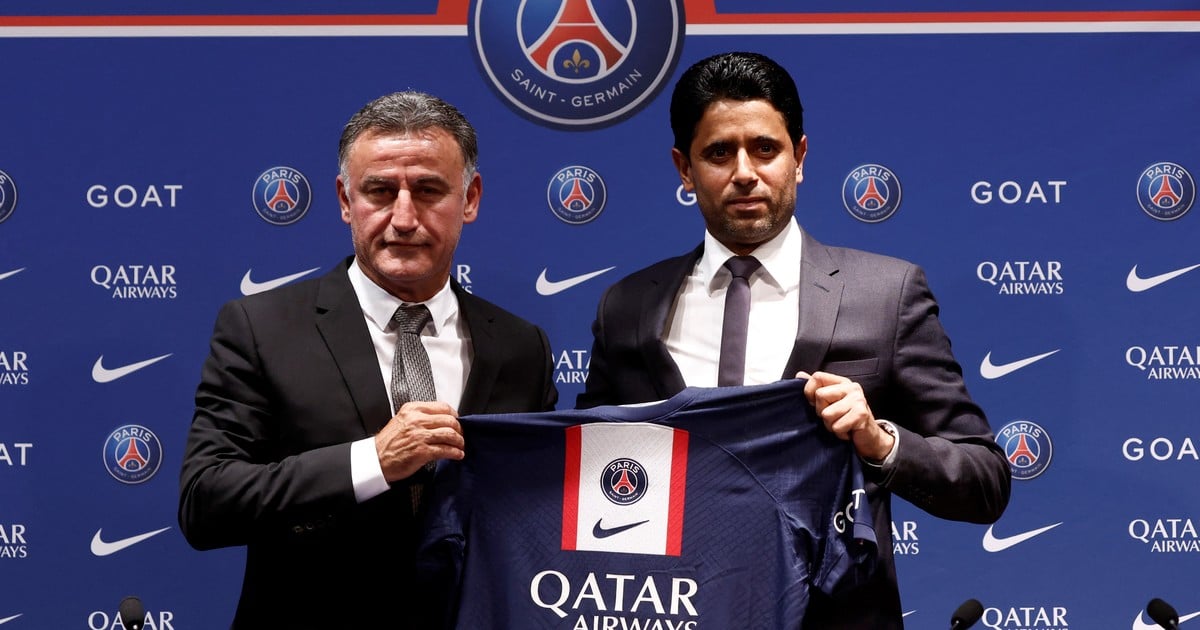