The president of the INDES, Yamil Bukele. published the first images of the interior improvements of the “Mágico” González stadium that will be used for the Central American and Caribbean Games which will take place on June 23 of this year.

“I am happy with the type of grass that is going to be used, which is Bermuda. Many Salvadorans asked, I can confirm that it is Bermuda and will be imported from the United States. The drainage system is, it can be said, one of the best, the lighting, the characteristics of the stands, the entire system of seats will be installed in 100% of the stadium’s sports scene ”, Bukele mentioned during the tour he took at the beginning of this week. 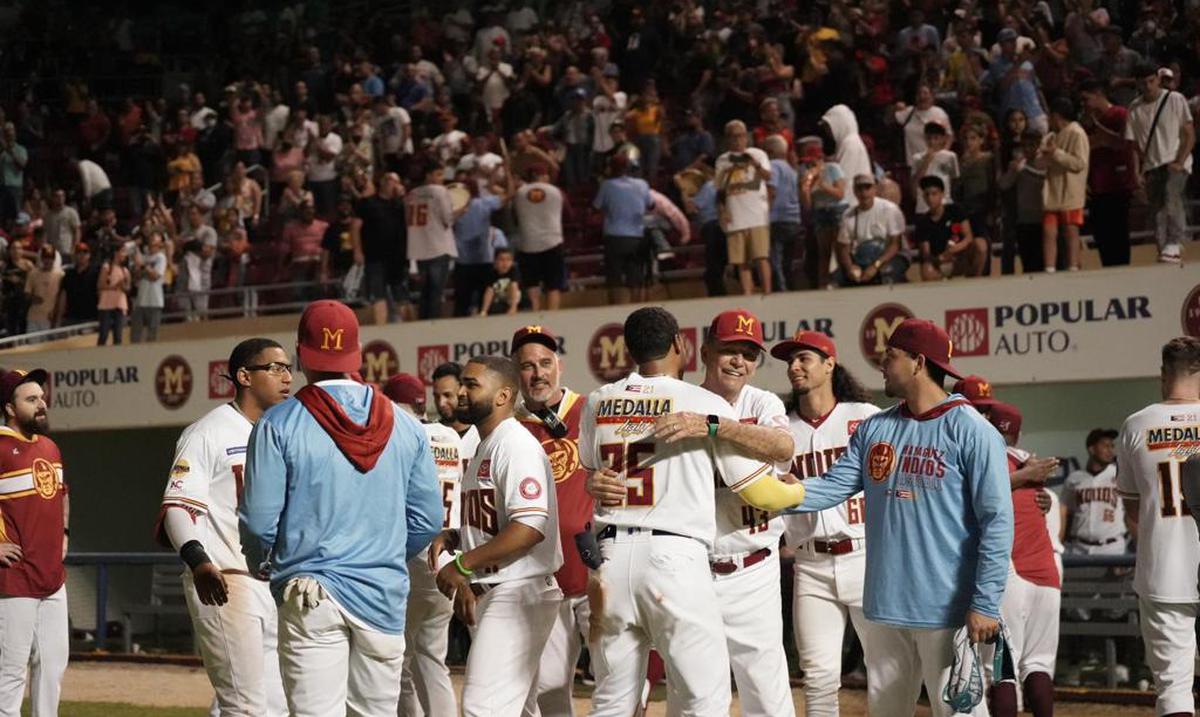 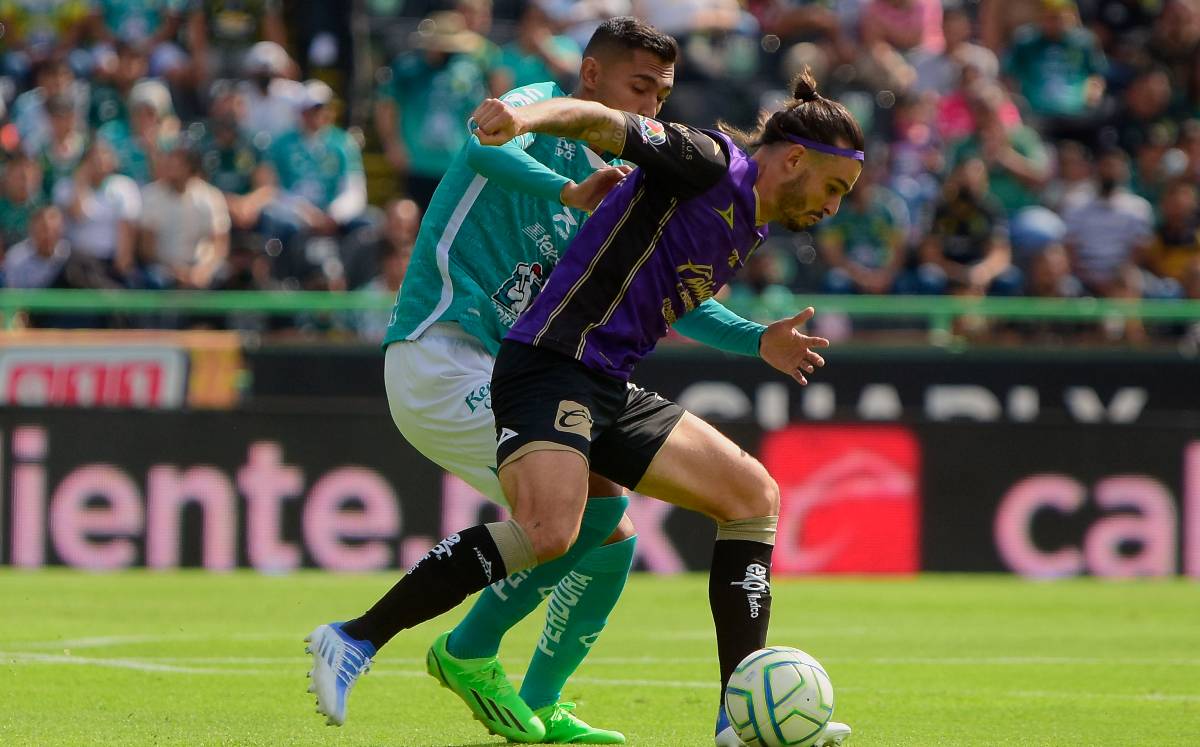 OFFICIAL. Mazatlán FC vs León was postponed due to violence in CuliacánMediotiempo 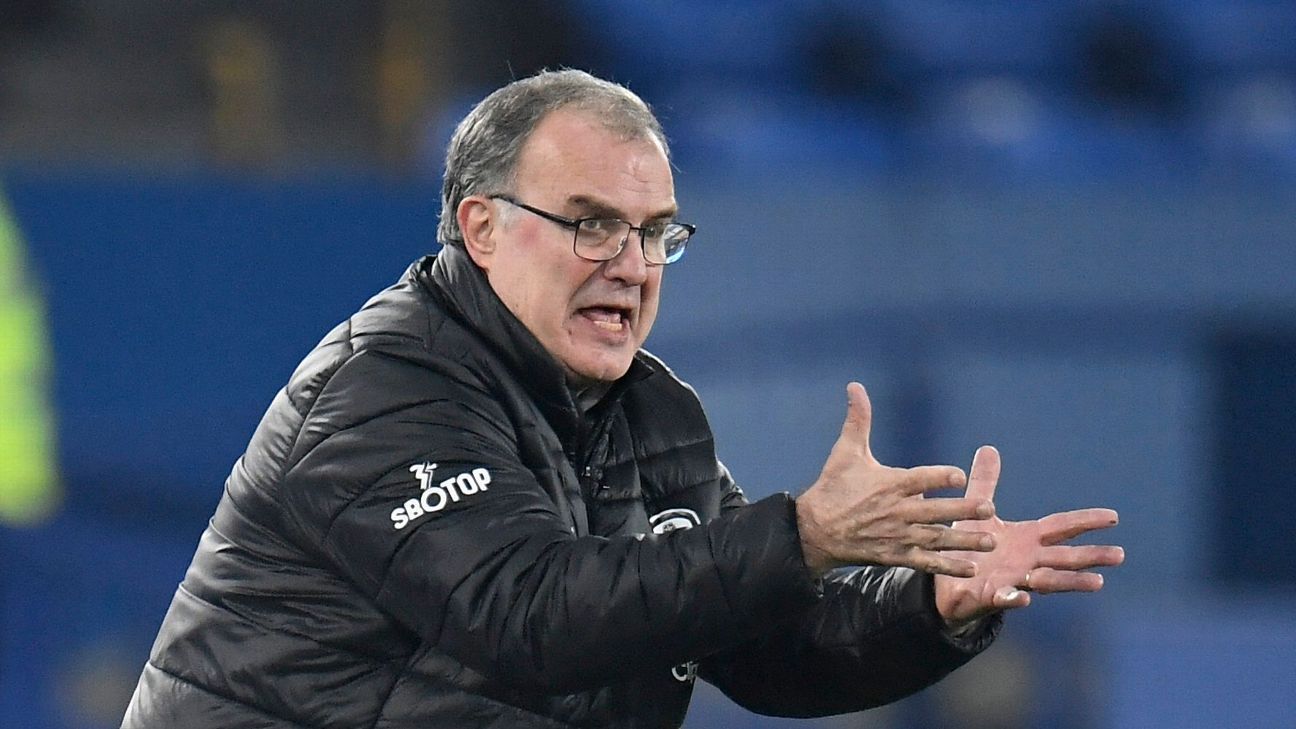 “Not bringing Marcelo Bielsa is irresponsible; there are many years of mistakes” 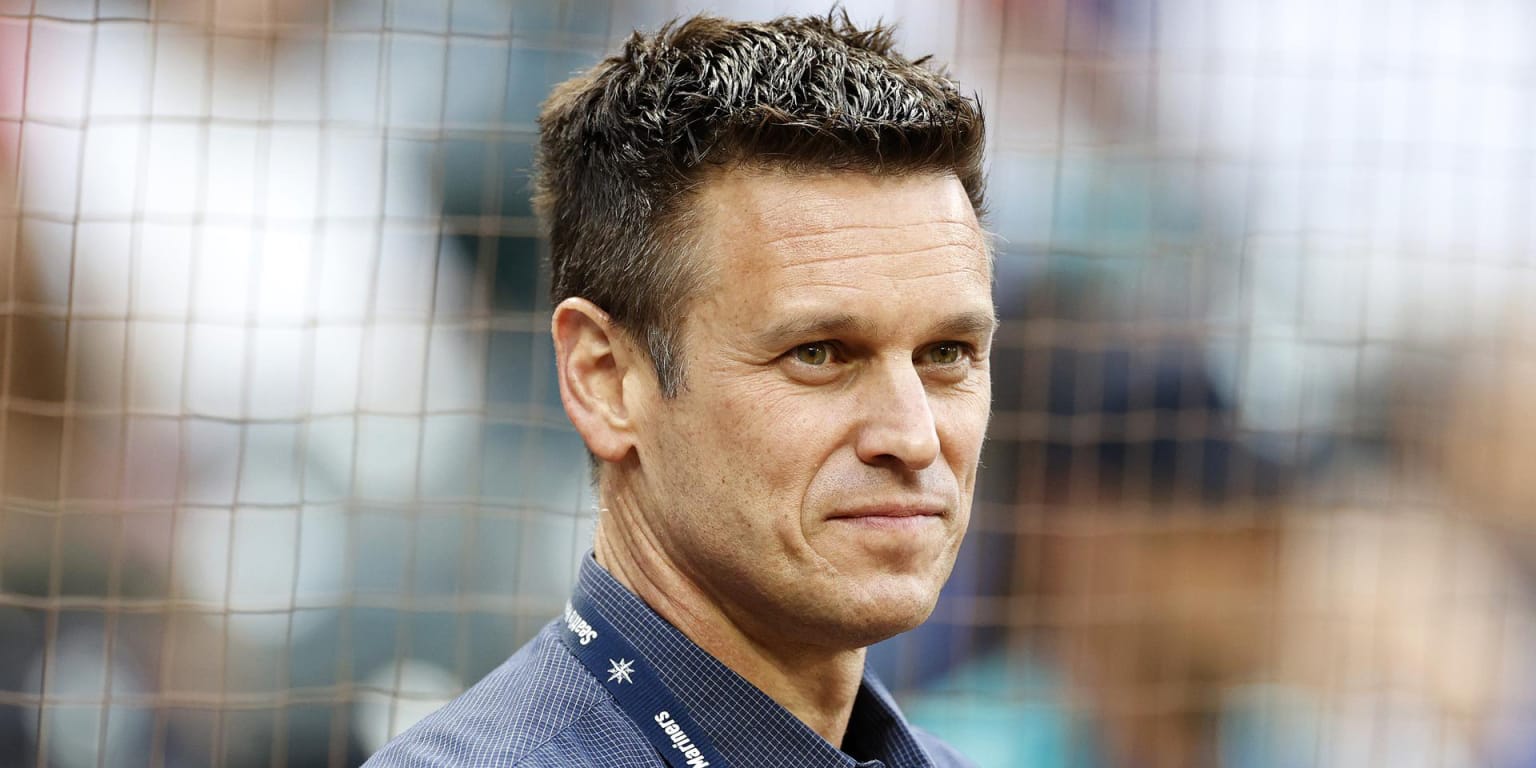 Seven teams that still have work to do this winter