(CNN Spanish) — The Mexican peso reached its best price against the dollar in the last two years on Thursday, strengthened mainly by attractive interest rates for investors, the historic inflow of remittances to the country and the high price of oil, the expert analyst told CNN in economics Sergio Negrete Cárdenas.

Negrete assured that the main responsible for the current exchange rate is the policy of the Bank of Mexico (Banxico).

This autonomous institution increased the target interest rate, that is, the one used as a reference by financial entities. It currently stands at 10.5% per year, almost six percentage points above the United States reference rate, which is between 4.3% and 4.6%, which makes it “extraordinarily” attractive to invest in Mexican pesos at get better returns.

“The rate differential will be maintained at least for some time,” the analyst estimated, adding that if the United States raises its rate, Mexico will adjust it too.

Superpeso, why is it favorable for the Mexican economy? 1:13

The second factor that contributes to having a strong peso, according to the analyst, is the high price of oil. The Mexican oil mix reached a price of US$ 67.5 per barrel this Thursday and since Mexico is an oil country it gives strength to its economy.

And as a third factor, Negrete cited the entry of remittances into the country that generate a greater supply of foreign currency in the market, which pushes its price down.

An analysis by the BBVA bank published at the beginning of this year reported that remittances from Mexicans from abroad have accumulated several consecutive months of growth, since May 2020.

Negrete explained that based on these variations it is possible to estimate that the peso will continue to fluctuate this year between 19 and 20 Mexican pesos per dollar unless factors such as a sharp drop in the price of oil or political instability occur.

This week the Mexican peso was below 19 units per dollar.

The specialist consulted recalled that the 2024 presidential elections are approaching and this could be a risk factor if unforeseen events arise that upset investors, “such as campaigns becoming problematic.”

Sergio Negrete Cárdenas added that a strong peso benefits Mexican importers because they buy more with fewer pesos, but on the other hand, it puts exporters in trouble since their merchandise becomes more expensive internationally. 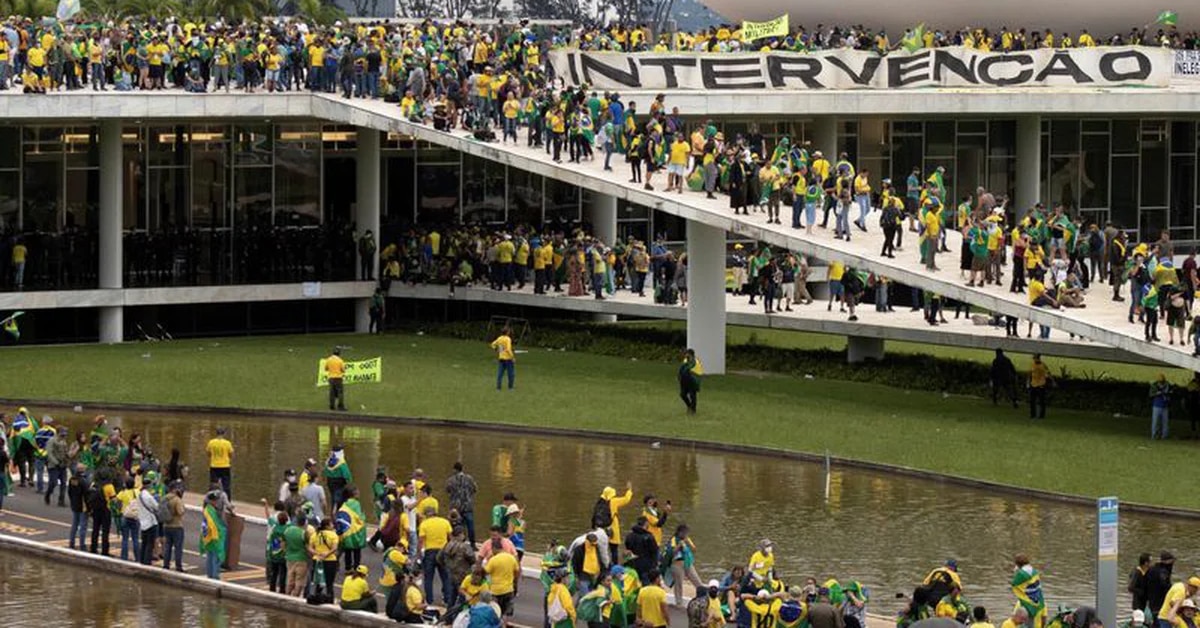 Who can apply for the ESTA to enter the United States 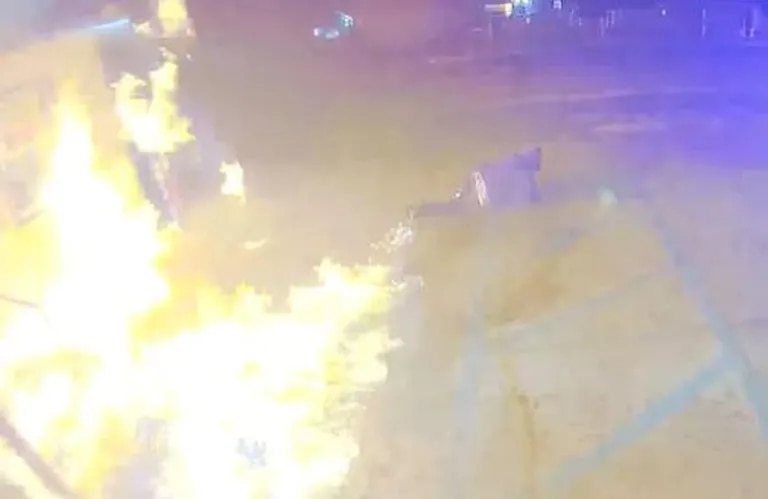