Three people were affected by an explosion that occurred at noon in the kitchen of the McDonald’s fast food restaurant located on Baldorioty street in the urban area of ​​Cayey, reported the Puerto Rico Fire Department.

The complaint was reported at 12:44 pm today, Thursday, through a call to the 9-1-1 emergency system, said the press office of the Police Bureau.

Lieutenant Luis Cumba, who was in charge of supervising the work at the scene, explained that an employee received minor injuries and two clients were transported to the Mennonite Hospital.

He narrated that, as a precautionary measure, when the first firefighters arrived on the scene, the gas cylinders in the kitchen were closed and the electrical system was cut, the official added.

“As the manager told us, it was an explosion, when I arrived there was a fire in the kitchen area, that the Cayey firefighters were already working the area,” added Lieutenant Cumba, when asked if it was caused by a gas leak.

A “fire marshal” will be in charge of the thorough investigation to determine the causes of the fire and the outbreak, he added.

They participated in the personal extinction work at the Cayey, Caguas and Cidra stations, which took about an hour and a half.

At present, they do not have an estimate of the damage.

Tesla cuts the prices of its cars up to 20% 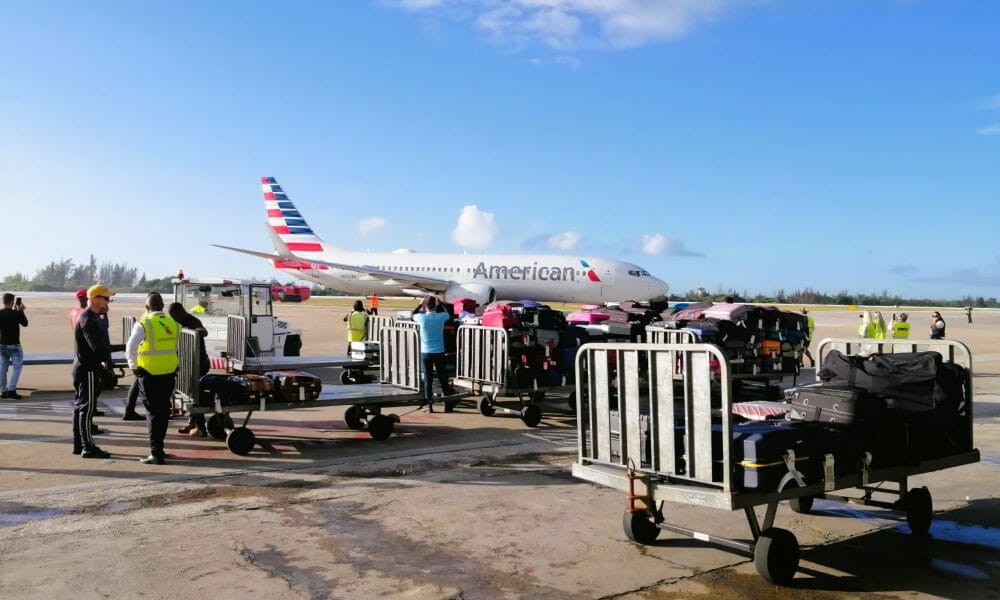 American Airlines will no longer fly to these Caribbean destinations