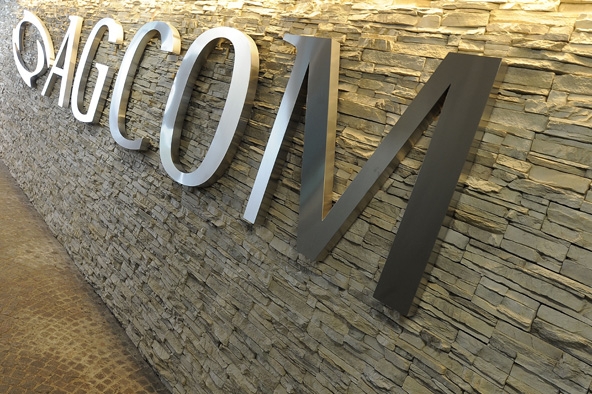 Agcom’s assessment process of Tim’s co-investment offer it is taking place taking the utmost account of the opinions expressed by the market and in full compliance with the European framework for co-investment and the guidelines of the Berec. In recent days there have been various positions taken on the issue of co-investment and the choices of the Authority. We do not think it appropriate, due to the duty of confidentiality linked to our role, to publicly enter into the merits of a proceeding that is still open and on which the Council has reserved the right to express itself fully after the new public consultation that has just begun.

However, precisely for the same duty of loyalty to the Institution, we believe we need to provide some clarifications of the path and prerogatives.

The task of the Authority, in the specific case, is that of check if the co-investment project presented by Tim corresponds, in its final version, to the requirements set by art. 76 of the new European Code of Electronic Communications. Nothing else. It is not in the powers of Agcom to discuss, or modify, the art. 76 itself, as it is not in the powers of the Authority arbitrarily insert industrial policy objectives in the evaluation process not envisaged by the legislation in question.

The determination of choices and lines of industrial policy is the responsibility of the Government and Parliament, each for their own prerogatives, not the Regulatory Authority.

Agcom was the first, among European regulators, to implement the new co-investment discipline, but this it certainly cannot be considered a negative value, given that in the Desi 2021 index Italy, in terms of coverage of the very high-capacity fixed network, is still considerably below the EU average.

With resolution no. 110/21 / Cons of 31 March 2021, Tim’s initial proposal on the co-investment project was subjected to a market test to acquire market observations. After the first consultation, which ended on 7 June last year, the Authority has decided to carry out a series of in-depth investigations, regarding both the contracts stipulated for the creation of the FiberCop company and the start of the works by the latter.

In light of all the information collected and taking into due consideration the results of the market test, on 27 August the Authority sent Tim – pursuant to art. 79, paragraph 2 of the European Code – the communication containing its “preliminary conclusions” on the notified offer, highlighting the critical issues and requesting the company the necessary changes to the commitments presented.

With a view to a loyal and effective institutional collaboration, on 9 September Agcom then requested an opinion from the Agcm on the assessments carried out, also in consideration of the pending I850 antitrust investigation (FiberCop Agreements) which appeared to be linked to the co-investment project.

The Antitrust has agreed with Agcom’s position, expressing favorably on the modification requests addressed to Tim in order to ensure access methods that favor effective infrastructural competition and allow a real investment incentive, as well as the priority implementation of the roll out of the fiber network.

On November 2, Tim provided an initial response to the Authority’s assessments and requests, declaring its willingness to integrate its co-investment offer and the related commitments. Given the persistence of some critical points in Tim’s offer, on 22 November the Authority, in order to make it fully compliant with the pro-competitive requirements set by art. 76, asked the company for further amendments and additions to the proposed commitments presented. So that lastly, on 22 December Tim, accepting all the requests of the Authority, sent the consolidated version of the co-investment offer on which the assessments were carried out in line with the new European reference discipline.

This is the path that led to the decision taken, by a majority, by the Council of the Authority divto evaluate Tim’s co-investment project compliant, in principle, with the aforementioned legislation.

The ratings merged into one draft measure that the Authority, for reasons of completeness of the investigation, has deemed it appropriate to send to the Competition and Market Authority for a further issue of an opinion, as required by the recent national legislation implementing the new European Electronic Communications Code (Article 87 paragraph 2 of Legislative Decree No. 207/2021).

Finally, the Authority, again with a view to ensuring maximum stakeholder participation in the procedure, decided to initiate un second public consultation on the regulatory treatment of the new network covered by the co-investment offer. Once this further step was concluded, the Authority’s Council therefore reserved time for an overall and definitive assessment before proceeding to notify the European Commission of the definitive scheme of the measure.

Only at the end of this process will it be possible to give a judgment based on the work carried out by the Authority.