Why did you feel the need to turn to cinema?
Taylor Swift – I have always attached great importance to the visual. So it’s not something new to me, it’s part of my creative process. When I write a song, I immediately think about how I want to present it, on stage and in its music video.

Also to discover: Taylor Swift Opens Up About Her Eating Disorders: “I Stopped Eating Completely”

It is said that you have always been attracted by aesthetics, image…
Taylor Swift – Absolutely ! For example, when I’m preparing a music video or an album cover, I immediately think of colors. What are the main themes? What aesthetics am I looking for? What do I want this to symbolize? From the beginning of my career, I wanted to shape each album as a symbol of its own era. And I can only thank the great reception from the fans… You can’t do that if people don’t care and pay no attention.

During the pandemic, I watched “ The Devil’s Backbone »and ” Pan’s Labyrinth “.

Which films have had a particular influence on you?
Taylor Swift – It varies a lot from time to time. I appreciate certain films according to the phases in which I find myself musically. When I was working on the album 1989, I was watching John Hughes movies. I was watching 16 Candles and The Breakfast Club all the time, again and again. During the pandemic, I also remember watching two Guillermo del Toro films: The Devil’s Backbone (The Devil’s Backbone) and Pan’s Labyrinth.

Do you feel a certain connection between your career in song and cinema?
Taylor Swift – I think it’s very connected, even if not consciously. I feel more courageous over time. I feel the need to be even more creative in everything I do. I also have the impression that women are now much more heard in the field of art, especially in that of directing.

Are you inspired by any female directors?
Taylor Swift – Of course! Nora Ephron, Chloe Zhao, Greta Gerwig… There are so many. I am also thinking particularly of Lena Dunham, a very close friend who is always there to give me valuable advice. 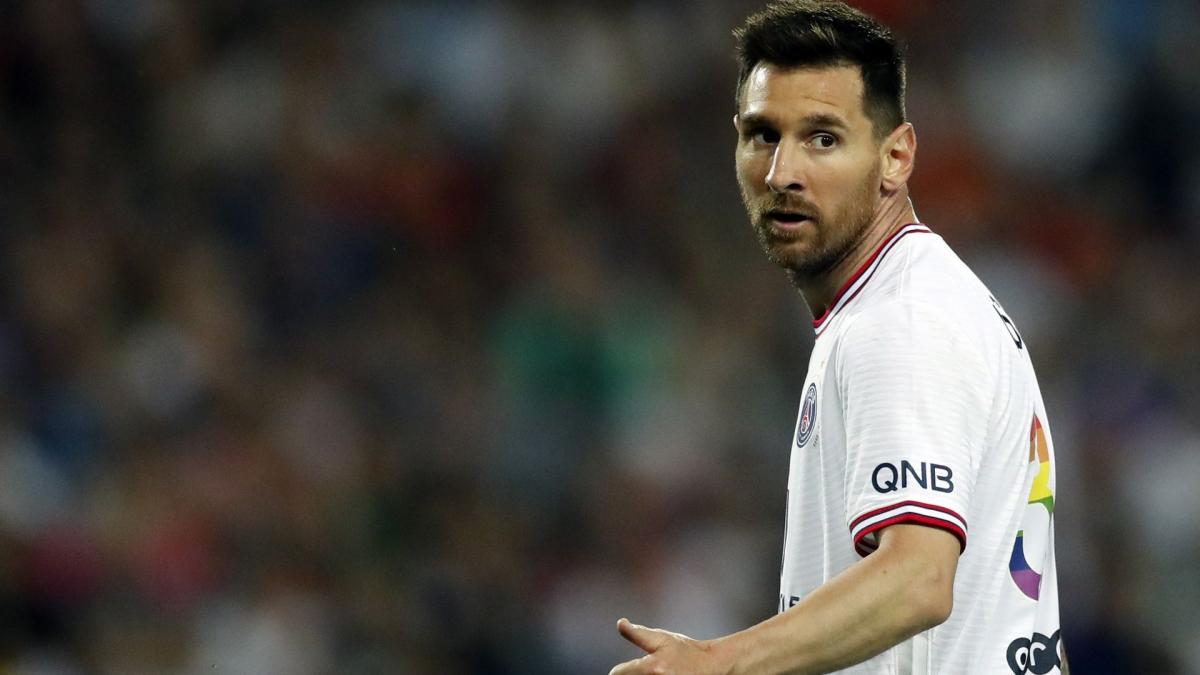