The reunion took a moment to remember the Harry Potter cast members who are no longer with us, including Alan Rickman, Helen McCrory, Richard Griffiths and more. Here’s what some cast members had to say about those deceased icons…

Emma Watson on Richard Harris, who passed away in 2002: “Richard Harris was such a special and warm person. He was so brilliant.”

Daniel Radcliffe on Richard Griffiths, who passed away in 2013: “His passing was the one that affected me the most, because he was generous with the knowledge. I just wanted to share everything with you.”

Tom Felton on Helen McCrory, who passed away in 2021: “She had taught me a lot. [Luchando por contener las lágrimas] Look, I can’t even tell, um, she had this ability just to show such empathy in her eyes. It was a real pleasure working with her.”

Ralph Fiennes on Alan Rickman, who passed away in 2016: “Alan was a very dear friend. His final scene, I was a little intimidated by him, his precision, his expert rendering of lines. And in a funny way, you know, Snape and Voldemort. Two actors can enjoy, metaphorically wielding each other, Alan was a wizard in that way as an actor.” 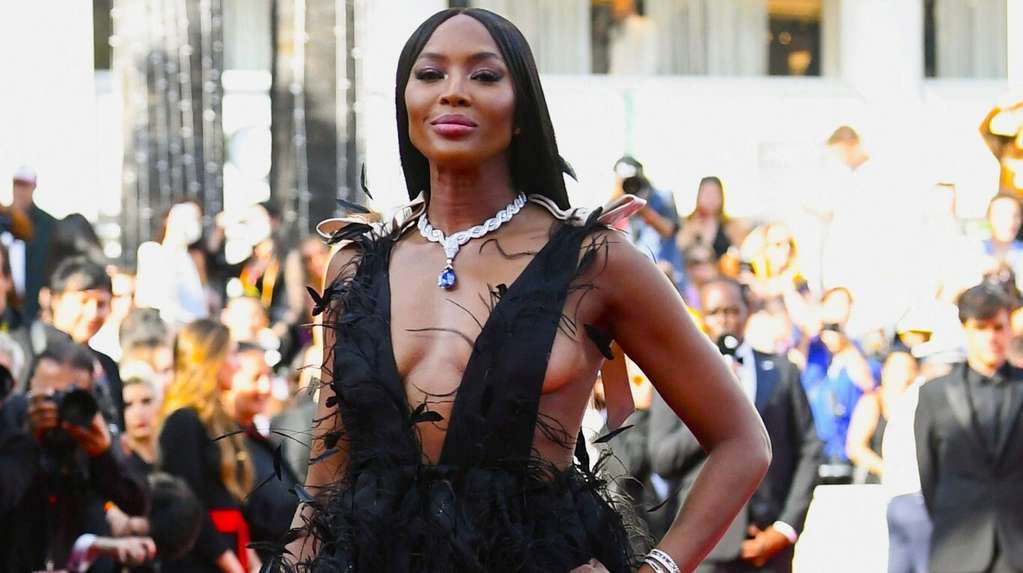 Wall Street in the red | Ascencio and Cofinimmo in the news The thing Georgina refuses Cristiano Ronaldo to do – Pause Foot