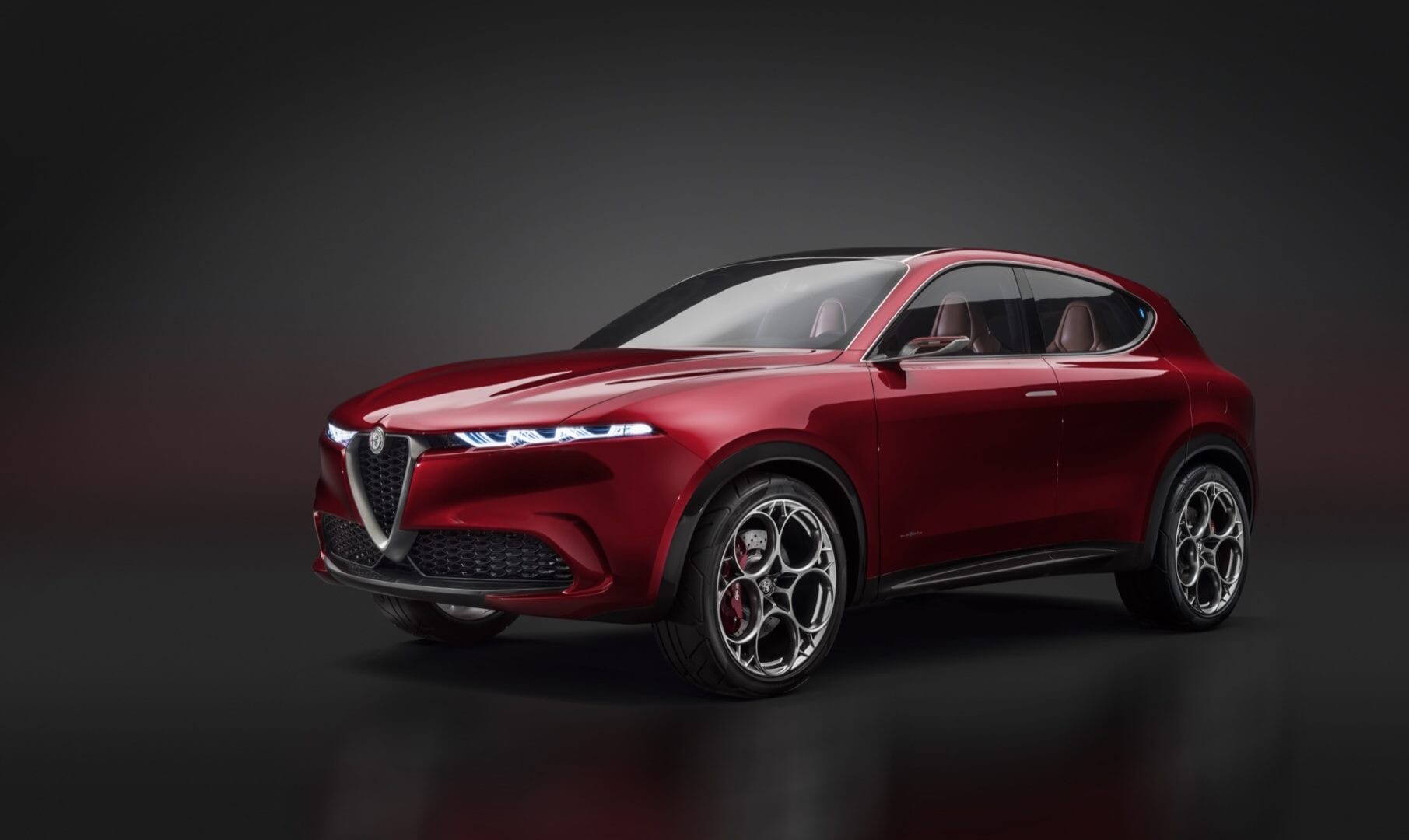 The arrival on the market, made official by CEO Jand Philippe Learned, was set for June 4th, immediately after the Republic Day, but the model will soon be shown to the public and professionals.

Almost three years after the presentation of the concept at the Geneva Motor Show, Tonale arrives, which will be assembled in the plant in Pomigliano d’Arco, historical site of many models of the brand, including Alfasud, 33, 155, 145, 156, 147, GT and 159,

The first Alfa Romeo model under the aegis of Stellantis it is also the latest legacy of FCA. Tonale was born on the S platformmall Wide, as Renegade And Compass two bestsellers by Jeep in Europe.

Borrowing the mechanics, with updates – will probably propose a more direct steering egMcPherson suspension at the front and rear – it’s a road behavior more incisive.

The launch was postponed at the behest of Imparato precisely to have a more competitive product for driving pleasure and also for quality perceived.

Design faithful to its origins

The style external will remain faithful, although obviously not 100% to the 2019 concept. With the headlights the led, news for an Alfa, a three front modules and rear with a horizontal strip on the tailgate.

News also for the interior, with the debut of the digital dashboard for the cars of the Arese company and a Giulia and Stelvio style steering wheel.

Even the fittings should be in line with the bigger sisters: Business, Sprint, Executive and Super, with the top of the range Ti and Veloce.

THE engines they will probably be the 1.3 4-cylinder petrol engines with powers from 130 to 180 horsepower, the 1.3 Diesel 130 diesel and the plug-in hybrid version, which could reach 250 hp, with electric all-wheel drive suspected, according to the tradition of the Biscione, to have the name Q4.

Alfa Romeo prepares for the relaunch with the expansion of the range. New SUVs arrive, Tonale, Brennero and Milan, ready to bring the Biscione brand back up. Here are our reproductions of future models, the full story is on Auto issue 12

Look at the gallery