On the world day dedicated to women victims of violence, the pontifical foundation Aid to the Church in Need publishes a report entitled “Listen to her cries”, on “Kidnapping, forced conversions and sexual violence against Christian women and girls”. A real operational tool to push politicians, ecclesiastical public officials, journalists and researchers to implement urgent interventions to stem a phenomenon that in Nigeria, for example, has taken on the proportions of a real genocide.

“I have been tortured and raped. My torturers have filmed the torture inflicted on me and blackmailed me by threatening to spread the video. I was therefore forced to sign a document stating that I had converted and married my kidnapper. If I had refused to do so, they would have killed my family “, says Maira Shahbaz, the Pakistani Christian girl, who signed the preface of the dossier. There are hundreds of stories like hers in Pakistan, but the ones that are brought to the attention of law enforcement and judges are just the tip of the iceberg.

Often, in fact, as happens in Maira Shahbaz’s country of origin, Christians do not have the means to make their voices heard. And then, the pressure exerted on the victims, the threats of retaliation by the kidnappers, the lack of collaboration on the part of local institutions in shedding light on the cases, make it difficult to quantify the phenomenon, which mainly concerns Muslim majority countries such as Egypt, Iraq, Mozambique, Nigeria, Pakistan and Syria. This is where the hundreds of complaints collected by the foundation come from, which tell the stories of Christian girls who have been reduced to slavery and forced to convert under threat, even death.

According to the report of Aid to the Church that suffers, among all the members of religious minorities, it is precisely young women Christian they are among the most vulnerable to attacks. Persecution and violence have found fertile ground during the lockdowns imposed by the Covid pandemic, but also in situations of conflict, as happened during the conquest of some areas of Iraq and Syria by the jihadist militiamen of Isis or in Mozambique. Behind the oppression suffered by young Christian women, the report finally reads, there is often the goal of “limiting the growth, and sometimes the very survival, of the religious group of victims”.

And religious abuse is not lacking even in our home, as evidenced by the most recent news events, such as that of the 14-year-old Bengali from Ostia, beaten and threatened by her own family because she refused to wear the veil. Or worse, the story of Saman Abbas, the girl of Pakistani origin who disappeared from Novellara in the province of Reggio Emilia after having rebelled against the arranged marriage wanted by her parents in her country of origin, and never returned home. 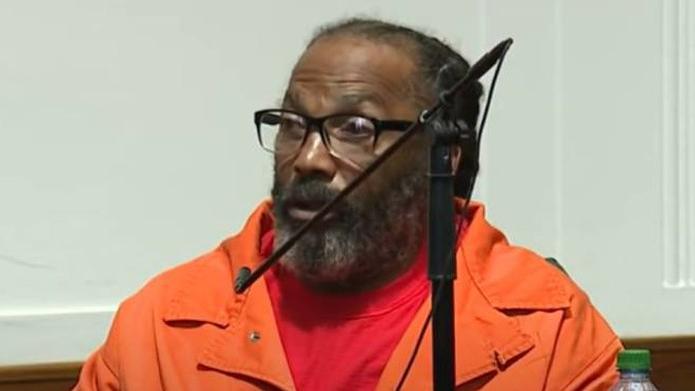 African American cleared after 43 years in a cell for three murders: “Now I dream of the ocean” 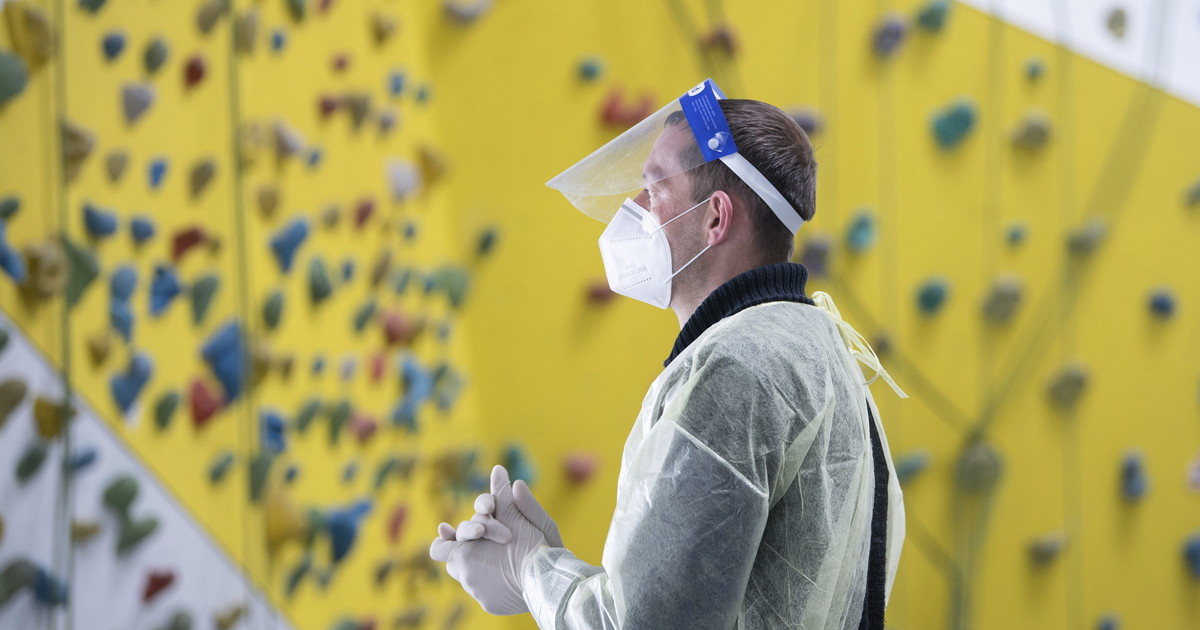 Covid runs in Europe. In Austria lockdown for no-vax, Germany towards the vaccination obligation – Il Tempo

Trump positive at Covid before the debate with Biden: storm over the former US president 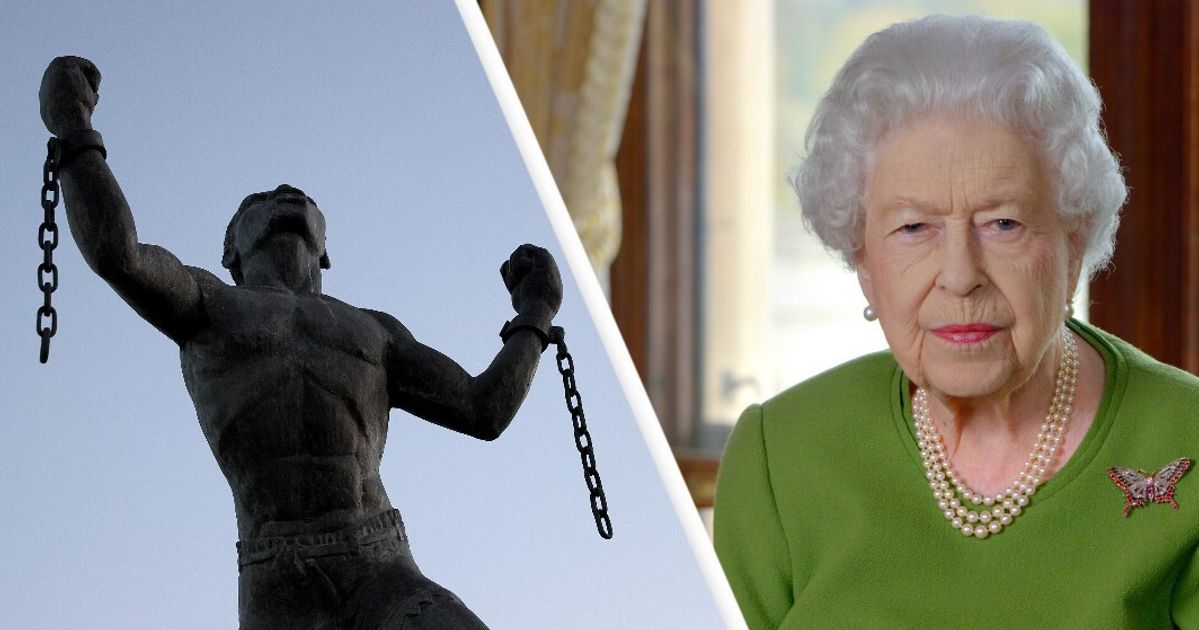 Barbados says goodbye to Her Majesty. Having broken the colonial bond, it has Chinese temptations