MURSKA SOBOTA (SLOVENIA) – Incredible plot twist in the fifth day of the Conference League: Antonio Conte’s Tottenham sensationally lost against NS Mura, a Slovenian club that was still 0 points in the group. The Spurs are beaten 2-1, with the winning goal in the final seconds.

A fundamental match for Antonio Conte’s Tottenham, called to beat NS Mura to chase first place in the Rennes group. Surprisingly, however, the start of the Spurs against the Slovenian club, last with zero points, is a nightmare: Horvat frees himself on 11 and beats Gollini from the edge, bringing the hosts ahead. Bad time for Tottenham, unable to find a reaction, who also remains in 10 at 32 ‘for the double yellow (the first at 15’) by Sessegnon. At 37 ‘Kane nearly equalized by kicking a little wide. Thus ends the first half. In the second half, Conte made four changes together to revolutionize the team and overturn a difficult game for his team. The hoped-for reaction arrives in the 72nd minute with Kane overtaking the opponent’s defense and beating the goalkeeper with a lob. Tottenham tries to the end again with Kane and Lucas Moura but in the last seconds comes the sensational second goal of Mura who with a restart of Marosa finds the goal of 2-1. In the other match, however, Rennes is stopped in extremis by Vitesse: it ends 3-3 with a hat-trick from Laborde which is not enough for the French. All still open in Group G, with Rennes first at 11 points (already qualified) and Tottenham and Vitesse in second place with 7 points. Conte says goodbye to hopes for first place and will have to play to win second place.

In group A, HJK beat Alashkert 1-0 with Tanaka’s goal. However, the victory is not enough: LASK and Tel-Aviv are already qualified.

Flora Tallin chases the qualification dream by overcoming Partizan, second, 1-0 with Miller’s goal. Between the two teams there are now only 2 points.

Slavia Prague is stopped at 2-2 by Feyenoord, who gets the mathematical qualification. Union Berlin beat Maccabi and keep hopes for second place open.

In group F Copenhagen won the qualification as the first, beating Lincon 4-0. On the other hand, Slovan and PAOK drew 0-0, both in second place with 8 points.

Qualification already won for Basel (3-2 at Kairat) and Qarabag (2-1 at Apoel Nicosia) who will play first place on the last day.

Volleyball player tricked: he falls in love with the fake model and she takes away 700 thousand euros 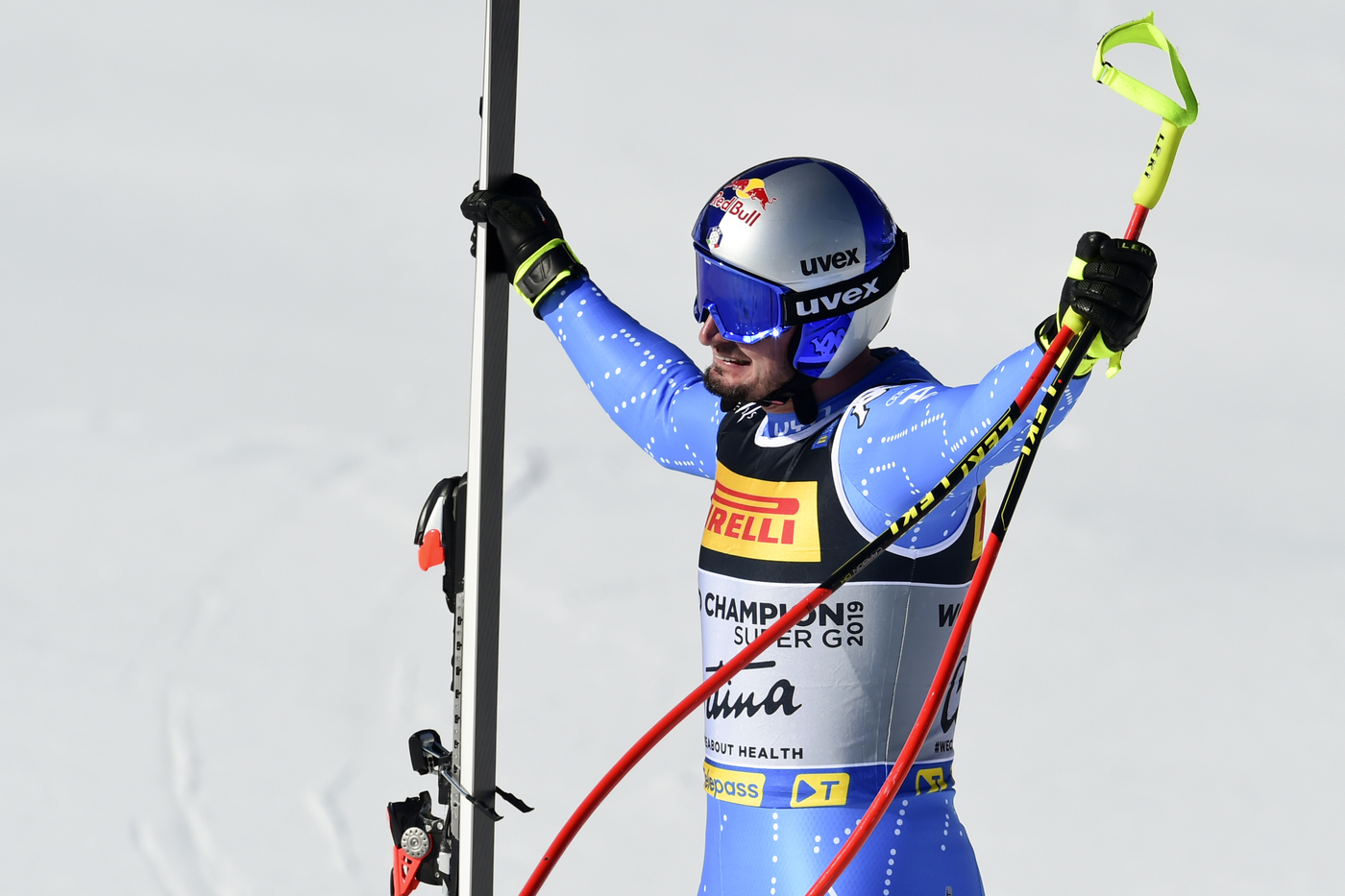 too much snow in the night, try again tomorrow – OA Sport 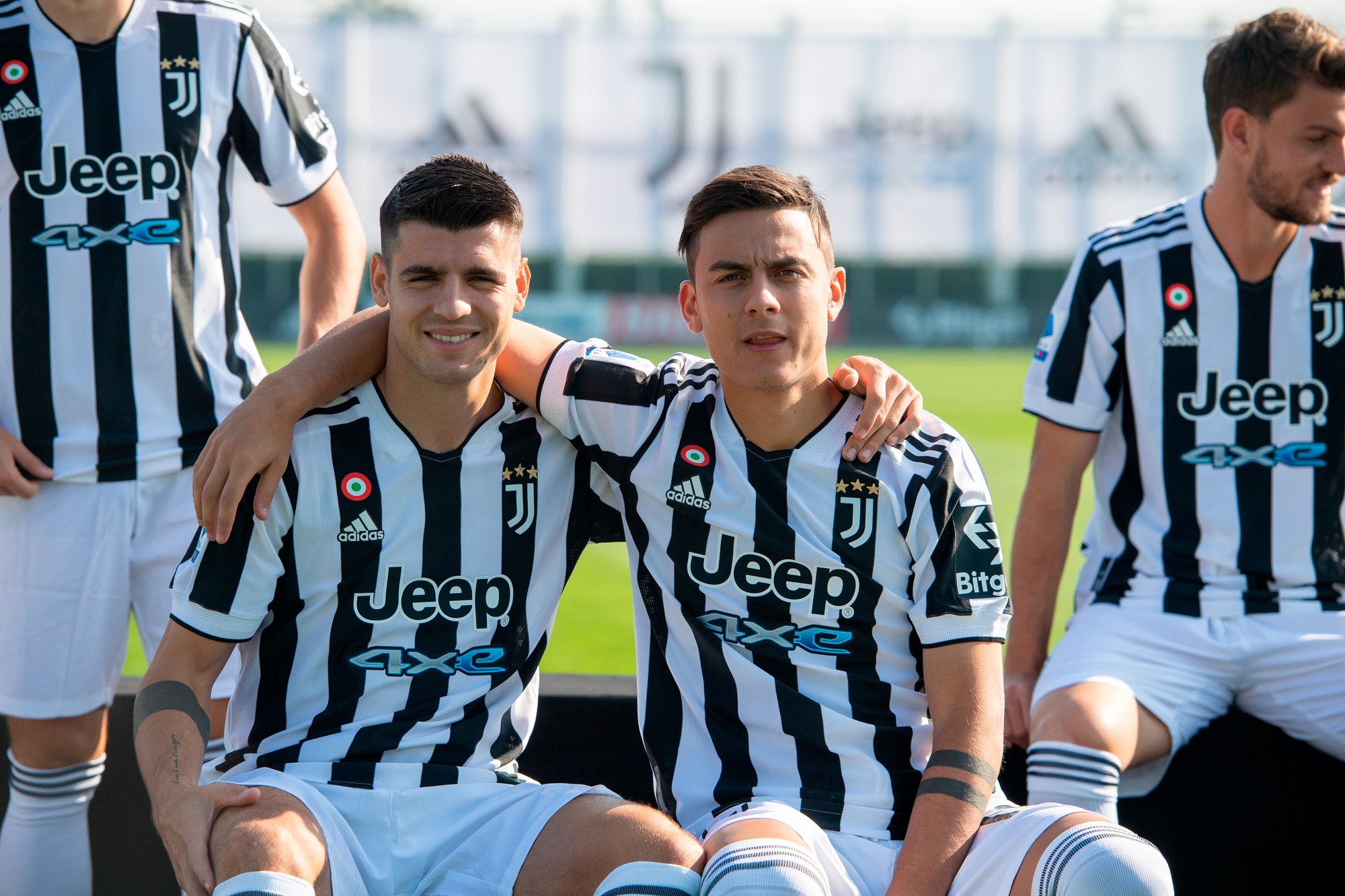 Allegri has this formation in mind

L’Orologio – The importance of D’Ambrosio in Gagliardini’s goal