Oregano and cinnamon are some of the medicinal herbs that Pablo Neculpan uses the most, a farmer from Relicura, in the commune of Curarrehue. He uses them in the treatment of illnesses or health problems in his livestock, mainly cows, horses and sheep.

It is about knowledge that, as Pablo explains, is knowledge that has been passed down from generation to generation, based on the observations that their own ancestors once made.

“One cannot necessarily believe because of superstition or because of a tinkle, but there is also proof in the facts (…) this medicine was adapted to their resources to be able to subsist both in food and in health,” he says.

“My father-in-law told me about the lemon balm from Cuyo,” says this 44-year-old man, by way of example. “He said that on one occasion a mare was walking with a foal that was a little malnourished, then the mare, who was eating, ran into a patch of Cuyo lemon balm and when he checked the foal’s manure, he saw parasites that the animal had dumped there. And then he recovered.”

The treatment of animals based on socio-cultural practices sustained over time is known as traditional veterinary medicine or ethno-veterinary medicine, and arises from the experience of peasants who, through trial and error, have developed their own concepts and techniques. in the management and care of livestock.

“This is evident in the complex body of knowledge, practices and beliefs linked to the care of animals in rural areas. For example, among the animal management practices that are still maintained and commonly used, is the use of ashes in chicken coops to prevent and eliminate ectoparasites in birds, the planning of castrations in the waning moon, as well as the use of animal manure to the fertilization of meadows”, he maintains.

However, for the researcher, this knowledge has been eroded over the years, which, in his words, “basically refers to the fact that the knowledge and practice related to the agricultural world has been affected by a series of historical and contemporary processes.

To understand the factors that influence this loss and to know its validity among the peasants of southern Chile, Ibarra participated in a study led by the researcher Fernanda Olivares, a veterinary doctor with a Master’s degree in Rural Development, together with the academic from the Universidad Austral de Chile Carla Marchant, a work that also sought to document and revitalize this type of knowledge. The effects of intensive agriculture

The work, whose results were published in the prominent Journal of Ethnobiology and Ethnomedicine, addressed the experience of 60 peasants from the southern Andes, specifically from the municipalities of Pucón and Curarrehue, through interviews that took place between December 2020 and March 2021.

From these conversations, the researchers were able to determine some of the phenomena involved in this gradual erosion of traditional veterinary knowledge. According to Ibarra, this is a decades-long political and social process, which has its foundations in the Agrarian Counter-Reform developed under the dictatorship.

At that time, “peasants began to be treated as farmers and clients, and the conversion of these towards intensive agriculture and, in particular, the management of livestock based on the use of chemicals or agrochemicals, took place with great force, among them drugs”, he points out.

The effects that the use of these elements would have on livestock would be directly related not only to the loss of these practices, but also to the loss of biodiversity. As Marchant and Olivares point out, “worldwide studies warn of the growing processes of bacterial and parasitic resistance that have been unleashed by the intensive use of synthetic drugs, together with the food and environmental contamination generated by the use of these chemicals in systems of animal production”.

For example, they explain, “it has been studied that the use of drugs such as ivermectin – a medicinal compound used in animals to treat conditions such as nematodiasis, ticks and scabies – is related to the reduction of dung beetles that inhabit the meadows by mobilizing animal manure , being associated with greater soil fertility and indirect biological control of parasites in animals”.

For Pablo Neculpan, however, the use of drugs is a quick and easy way to treat his animals. “You always take care of your animals when they are affected,” he says, “for example, now I have an animal that has a lot of mucus and to get out after the step, there we go to the drug.”

That is why researchers are committed to the development of public policies that are in tune with the communities that are impacted by this type of action and its practices.

“So that the actions of projects and plans of said public policies that work with family farming and the rural world are successful”, explain the authors of the study.

“It is necessary that these be territorially pertinent and participatory, that is, that they be carried out considering the biocultural diversity of the peasants from every corner of the country,” they add. In other countries of the region, such as Colombia, Bolivia or Peru, the development of public policies with a participatory approach has given good results, as they are measures that have involved the communities from the beginning. For Ibarra, these public policies relevant to the agricultural world have to be developed in a systemic and generalized way.

“Not only the public policy referred to the Ministry of Agriculture or the National Institute for Agricultural Development (Indap), but also educational, economic policies that promote the revitalization of this knowledge, with changes of a more systemic nature,” he mentions.

“Policies do not have to remain what they were, but move forward to a strategy of adaptation and innovation in the practice of handling animals,” he adds, “in order to promote and include traditional knowledge with new aspects that have been developed in the territories, new knowledge, new practices and thinking about the future of the herds, of the local economy and in reality of local food sovereignty”.

Transfer to the communities

To collaborate in this effort, one of the first goals of the researchers is to return and disseminate the results of this study to the community itself. The foregoing, based on the design and implementation of traditional veterinary medicine workshops in communities led by representatives of the same territories who are familiar with this practice.

“We also want to look for other mechanisms for communicating the findings, such as the generation of a traditional veterinary medicine manual, which will allow us to expand the scope of this research through different means,” says Ibarra.

It is about, in some way, disseminating this knowledge in the same way that it came to Pablo through his parents, grandparents and in-laws, and that today he works with his own daughters. “One of them is studying agronomy and I am teaching her the use of these herbs in animals,” he says.

For the peasant, this is valuable knowledge in his subsistence and in how he understands his relationship with the cattle, something that, he assures, was knowledge that “always was”, that always existed, at least in the stories of his family. 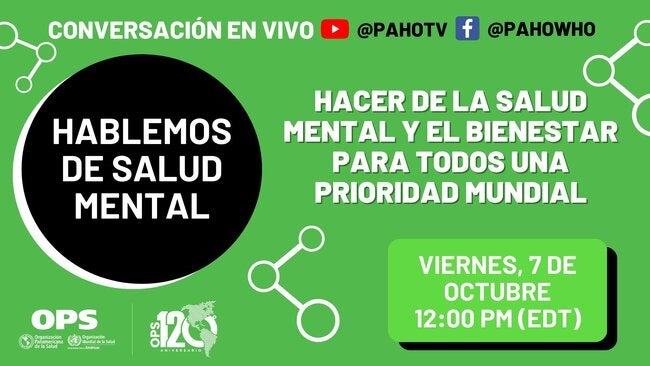 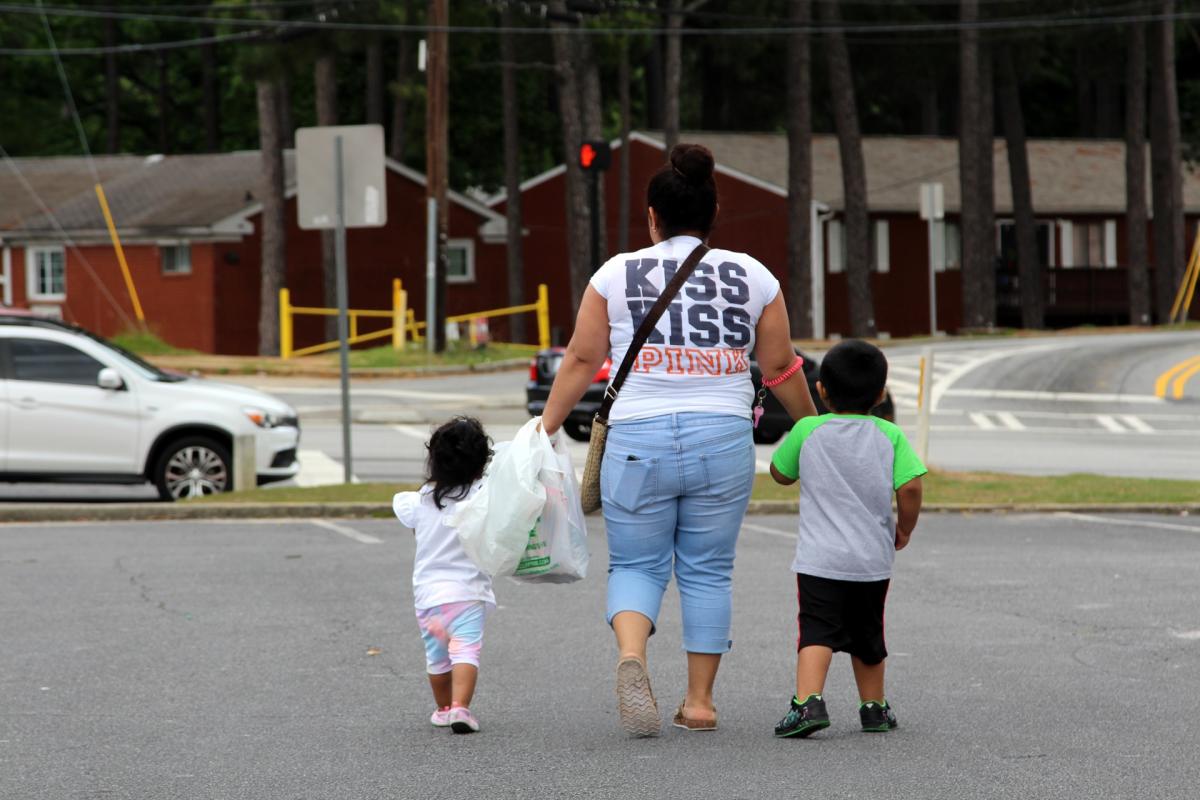 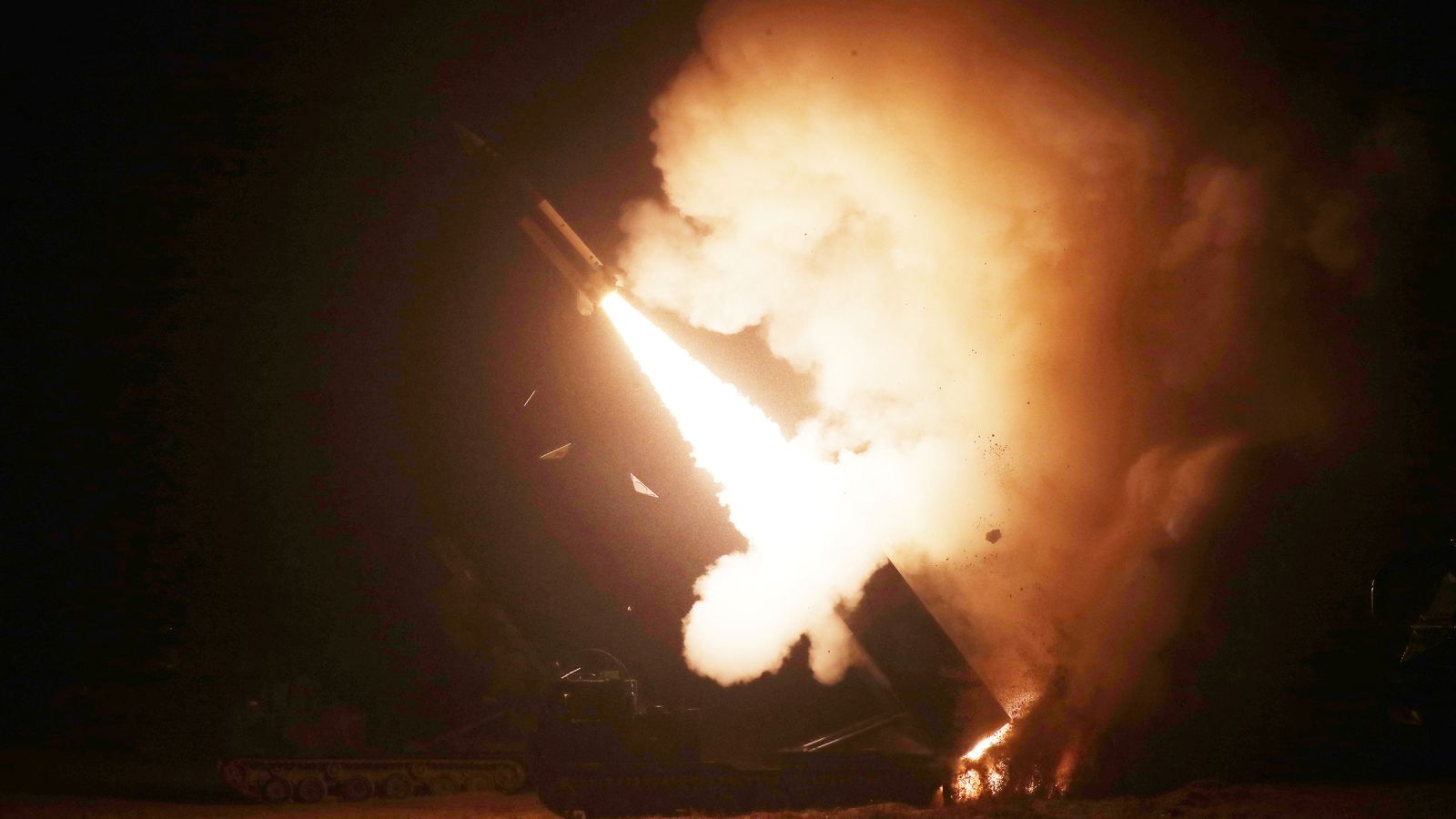