The dynamics are still unclear, but according to investigators the smoke spread through the mine around 8:35 am Thursday morning. A source in the emergency services heard by the Russian state agency Tass argued that the tragedy may have been caused by coal dust that allegedly caught fire in a ventilation shaft.

According to initial reconstructions by the Emergency Ministry, 285 people were working in the mine this morning and 239 of them were evacuated. “We have 35 people underground now” and “their location has not been determined”, said Serghiei Tsivilyov, governor of the Kemerovo region, in whose territory the accident occurred.

While in the early afternoon the administration of the mine made it known that “all the rescuers” had been “urgently evacuated” for fear that “the concentration of gas” could cause an explosion. “Operations will resume as soon as the gas concentration drops to a safe level,” Governor Tsivilyov said, announcing three days of mourning in the region starting Friday.

In the evening, then the dramatic confirmation of a very heavy toll: 52 people, including six rescuers, died, all the national press agencies announced, adding “no one is left alive”.

The incident shook Russia. “When people die, it is a great tragedy for families and all relatives,” said President Vladimir Putin during a meeting with Serbian President Aleksandar Vucic. Several mining accidents have occurred in Russia in the past, disasters that many observers link to outdated equipment and inadequate safety standards.

One of the most serious disasters dates back to 2010, when an explosion caused the death of 91 people in the Raspadskaya mine, the largest in Russia. In 2007 another explosion killed 110 people in the Ulyanovkskaya mine.

Little girl found in a horror house in Australia: the murdered kidnapper just arrived in prison 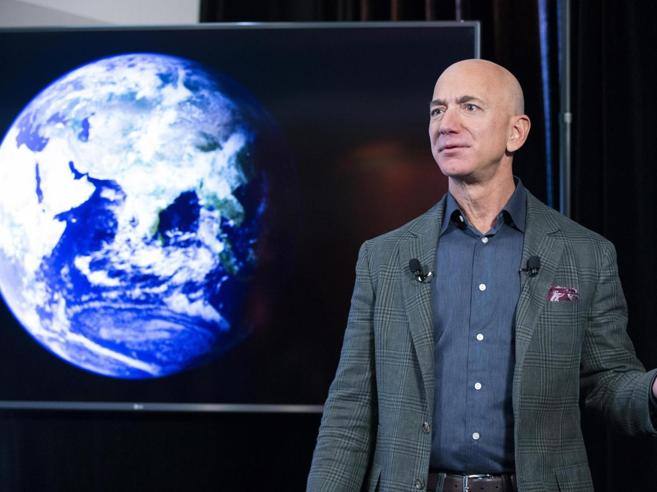 The richest 1% in the world “will pollute 30 times more than sustainable” – Corriere.it 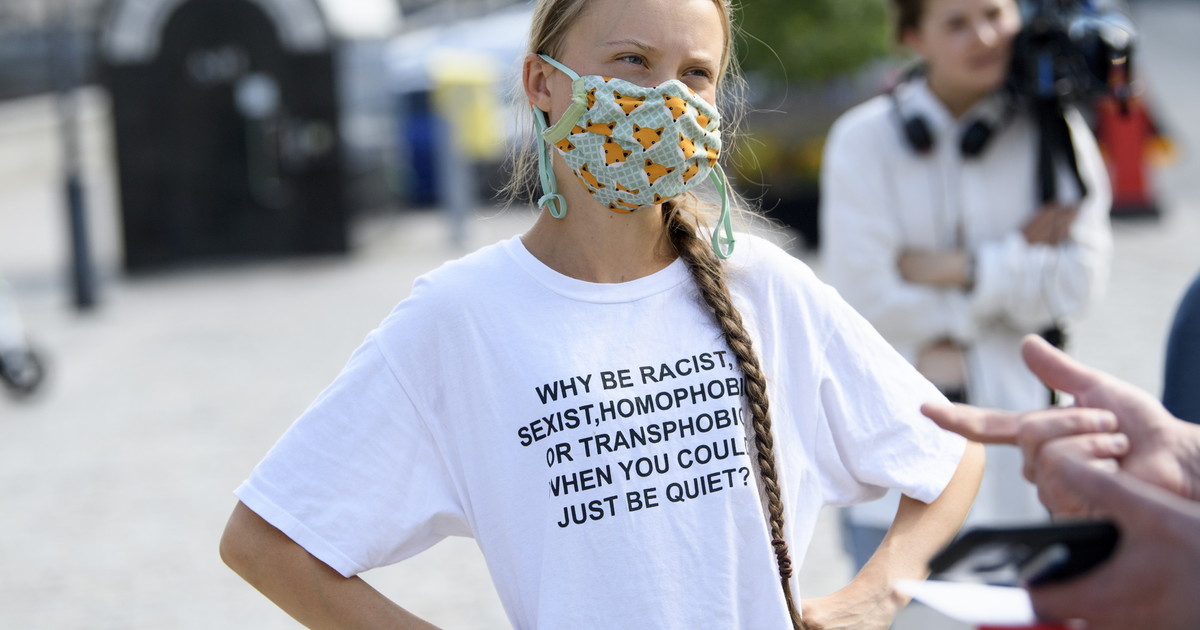 Does Greta Thunberg want to make the leap to the age of reason? Then go pontificate to Xi Jinping – Libero Quotidiano

Deforestation in the Amazon gets worse