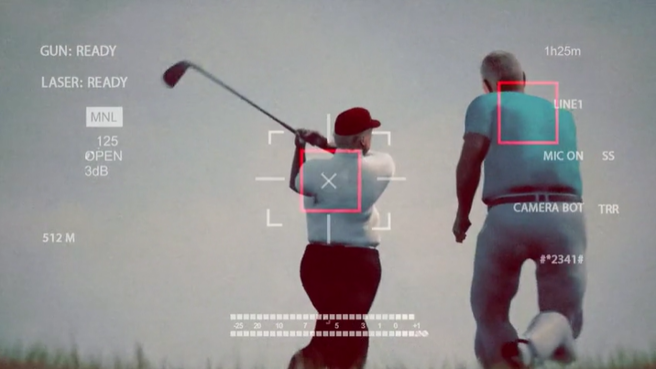 “Revenge is final”: this is the title of a video that appeared on the official website of the Iranian Supreme Leader Ali Khamenei in which the former US president, Donald Trump, is threatened with death. This is a winning clip of a competition organized for the second anniversary of the death of General Soleimani: the soldier was killed by a US drone on January 3, 2020 in Baghdad.
In the video, just under two minutes long and made with the technique of animation, we see a four-wheeled vehicle entering a resort – ideally the Mar-a-Lago residence in Palm Beach, Florida – where Trump plays. to golf. Meanwhile, a drone approaches from above. On a screen in the office of the same drone operator, the image of Soleimani appears and he is seen writing a message: “Soleimani’s killer and the one who gave the order will pay the price”. The video ends with Trump being framed by a viewfinder and the operator about to press a red button.