Sylvester Stallone could not wait to hug some friends again after distancing and pandemic: on Instagram he posted a photo with the former rival Arnold Schwarzenegger. But what awaits us from the two in the future?

It will have happened to you too: after the restrictions due to pandemic and distances, have reunited with friends or relatives after the vaccination. The stars are also human beings, including Sylvester Stallone, who could not wait to hug friends and colleagues, in particular Arnold Schwarzenegger: Stallone posted on Instagram the photo of the informal meeting. In the eighties bitter rivals at the world boxoffice, the two super-toughs of the Reagan era ended up collaborating on the series The expendables conceived by Sly himself, but they also teamed up in the most recent one Escape Plan – Escape from Hell (2013). Sylvester only commented: “First time I’ve seen Arnold in a year now!”

But what awaits us in the future from Sylvester Stallone And Arnold Schwarzenegger? Sly is definitely the busiest on the film front. Who will see the original version of The Suicide Squad – Suicide mission, in our rooms on August 5, will listen to Stallone’s voice for the character of King Shark! Then in November it will return to theaters (at least the American ones) Rocky IV, in a new version specially reassembled, Rocky Vs. Drago – The Ultimate Director’s Cut. Sylvester will then be a superhero who has disappeared from circulation in Samaritan, in another action like Little America and perhaps in The Mercenaries 4.
Schwarzenegger on the other hand will still be the President of the United States in the wacky Kung Fury 2, due out in 2022, and remains ready for two projects linked to its glorious past: Triplets, sequel to The Twins which is expected to involve Eddie Murphy in addition to Danny DeVito, and The Legend of Conan, but for these two films there are currently no definite timelines.
Read also
Arnold Schwarzenegger explains how to find out about the things that matter

George Clooney and the background on ‘dirty diapers’

photos from the set of “Only Murders in the Building” 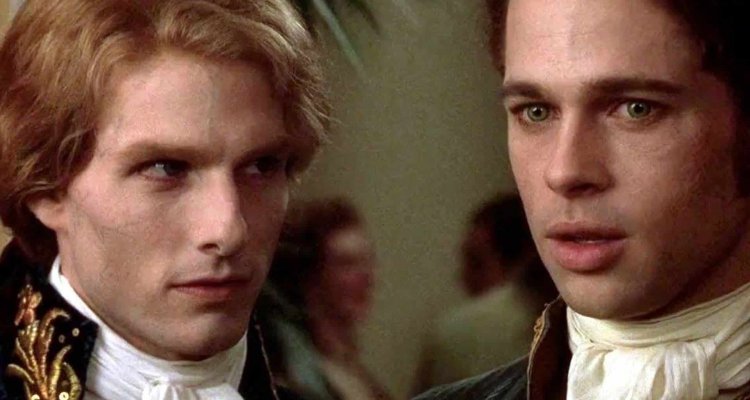 Interview with Vampire, Kirsten Dunst: “Tom Cruise was cheering for me during the audition”