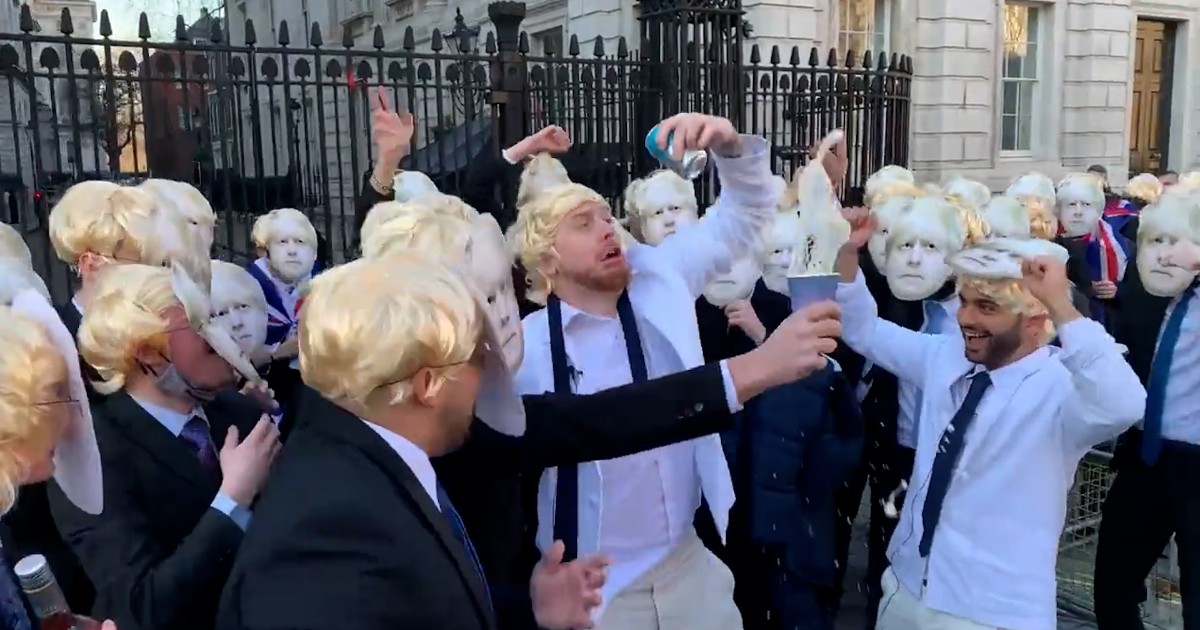 Boris Johnson for the moment resists the requests for resignation triggered by the so-called Partygate, which come not only from the oppositions, but also from the ranks of the Conservatives. Former Tory undersecretary Tobias Ellwood, now chairman of the Defense of Municipalities commission, gave a voice to the many within the party who are demanding that the prime minister regain control of the situation “or take a step back”. “We need leadership,” Ellwood told the BBC. His words come as they emerge new details on prohibited alcohol-based parties in the garden of Downing Street, while the rest of the country was imposed a rigid lockdown due to the pandemic. The Mirror revealed that “Friday drinking” reserved for staff is a Downing Street tradition, also followed by previous governments, but that during Johnson’s premiership it continued, despite the restrictions imposed on the country. According to the newspaper, the premier’s staff had even bought a refrigerator to keep bottles of wine cool and that the premier was aware of the forbidden gatherings. Meanwhile, a group of people organized an ironic protest complete with masks and wigs in front of the prime minister’s residence, a Downing Street. A sort of “fake party” with dances to the rhythm of “My name is Boris and this is a business event” 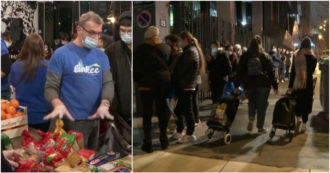 Paris, hundreds of students queuing for food and basic necessities: the queue of young people in difficulty due to the pandemic – Video

Egypt, al-Sisi persecutes activists but gives pardon to the killers of a 13-year-old: he was shot to celebrate a wedding

Andrew of England is no longer Royal Highness: a question of survival for the Crown