EU foreign ministers will have to come to an agreement on visa issue for Russian tourists, says foreign policy chief

European Union foreign ministers will have to reach an agreement on the Russian tourist visa issue when they meet in Prague today, EU foreign policy chief Josep Borrell said.

Speaking ahead of an informal meeting of EU foreign ministers on Wednesday, Borrell said the visa ban issue was “the most important and concrete issue on the table.”

“It has been quietly discussed this week,” he said, but added that there are different positions on the issue among member states.

“We cannot afford to appear disunited on something as important as interpersonal relations between Russian society and the European people,” Borrell said.

One of the proposals put forward by Eastern European countries is to ban Russian tourists from entering the EU. But reaching a consensus among the 27 EU countries can be difficult.

In a memorandum distributed before the meeting and drafted by France and Germany, Paris and Berlin urged a more cautious approach to far-reaching changes in EU visa policy “to avoid fueling the Russian narrative and triggering involuntary concentration around the flag and/or alienate future generations”.

“While we understand the concerns of some member states in this context, we must not underestimate the transformative power of the experience of life in democratic systems,” the note said.
Adding that EU visa policies “should reflect this and continue to allow people-to-people contacts in the EU with Russian citizens not linked to the Russian government.”

More on this Wednesday’s meeting: The EU is expected to discuss different ways of dealing with this issue, from suspending its visa agreement with Russia – which would make traveling to the EU more expensive and complicated for Russian citizens – up to a total travel ban.

Today’s meeting is informal, and any agreement would have to be approved by the EU Council or by EU ambassadors.

Borrell pointed out that today there will be “only debate, no decisions.”

In a tweet on Wednesday, Ukrainian Foreign Minister Dmytro Kuleba said he had met with Dutch Foreign Minister Wopke Hoekstra in Prague and thanked him for “the principled stance on the need to restrict travel”. of the Russians to the EU”. 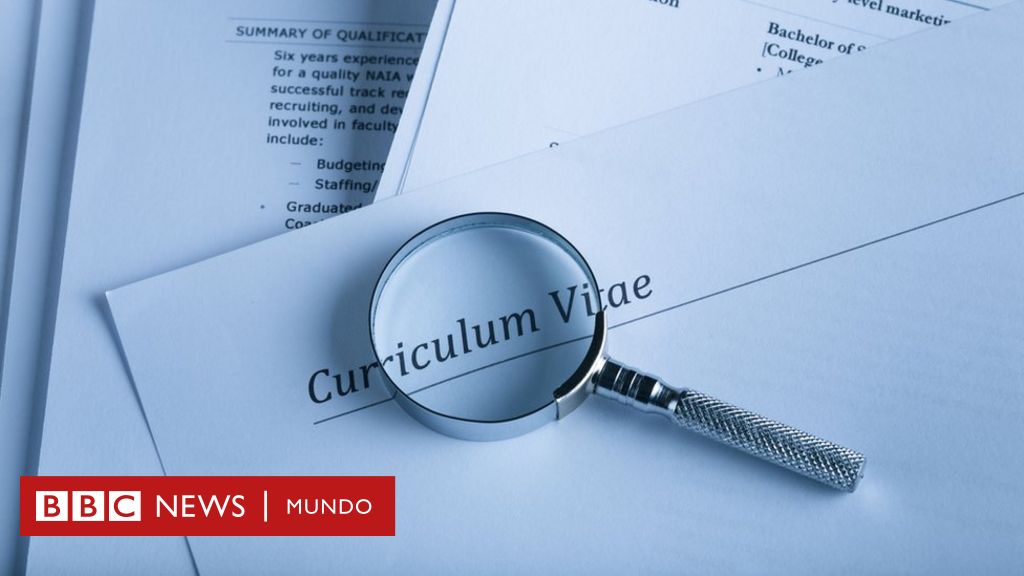