Through a statement, the Alianza Lima, Universitario, FBC Melgar, Cienciano, Binacional, Cusco FC, Sport Boys and Deportivo Municipal clubs demanded the president of the FPF, Agustín Lozano, to withdraw the precautionary measure, otherwise they will not participate in Liga1 Betsson 2023. These institutions consider that they will be seriously affected by their sponsors and other
strategic partners for not broadcasting their local tournament matches.

They also requested transparency for the money delivered only to some clubs related to the FPF.

Here is the joint statement:

1. It is public knowledge that the Seventh Commercial Court maintains the validity of the precautionary measure formulated by the FPF, who attended and submitted to ordinary justice. Currently, the effects of each and every one of the contracts referring to transmission rights are suspended, and their restoration depends solely and exclusively on the Judiciary, and not on the
parties (FPF).

2. This precautionary measure (aggressive and disproportionate) harms all national soccer fans, since our matches will not be televised and/or broadcast by ANY means: cable operator or open signal. Situation that will also generate contingencies with our sponsors and others
strategic partners, thus affecting other economic income.

3. This damaging context was generated by the FPF, who must be rectified immediately; For this reason, we ask the FPF to WITHDRAW from the precautionary action filed before the commercial court; Otherwise, the signing clubs will not participate in the 2023 Betsson 1 League Championship.

4. Finally, we ask the FPF to make transparent the payments made in favor of a few teams, since our institutions would be being discriminated against from the payment of US$ 500,000.00 (Five Hundred Thousand and 00/100 US dollars), which should be used for investment and infrastructure improvement. 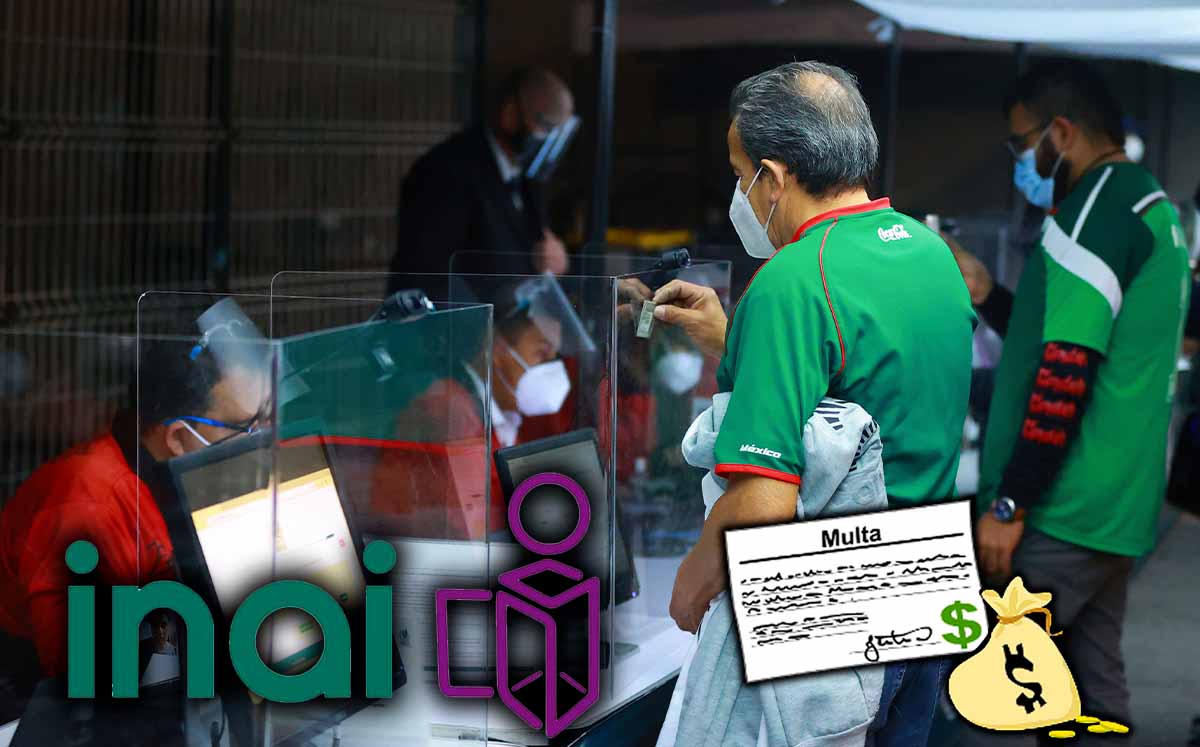 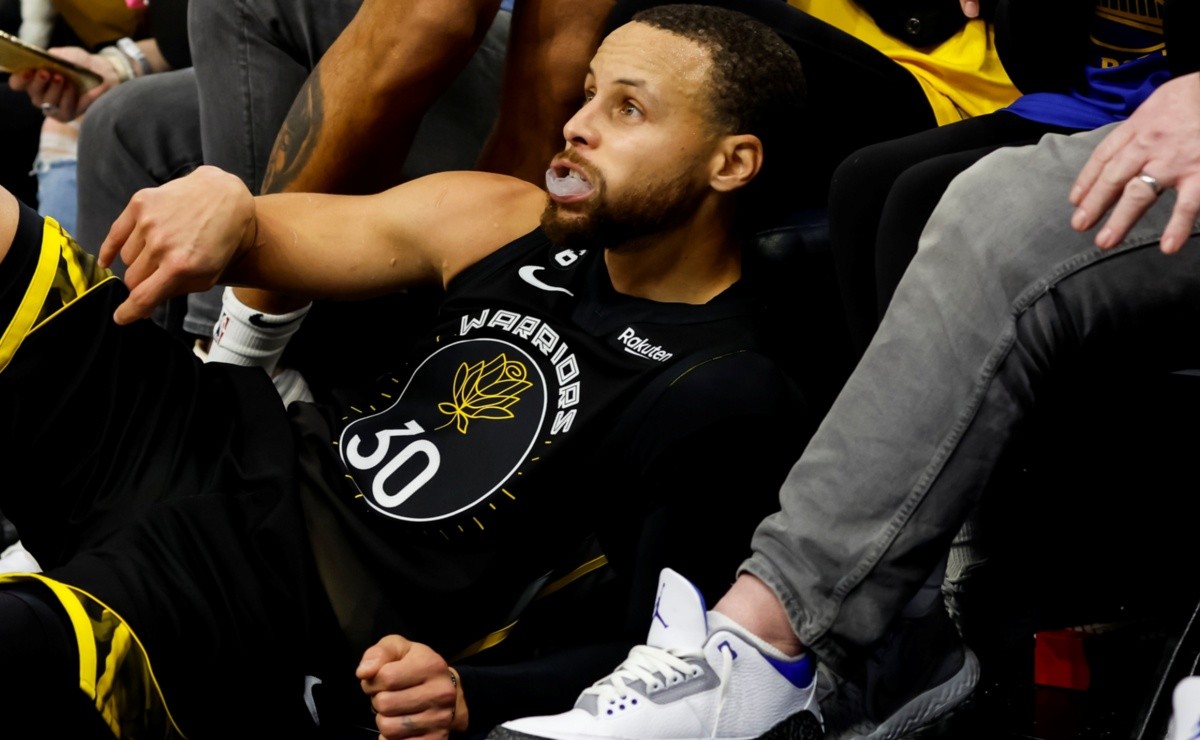 Golden State Warriors and their strong self-criticism after defeat with Minnesota Timberwolves: “We are not good enough” 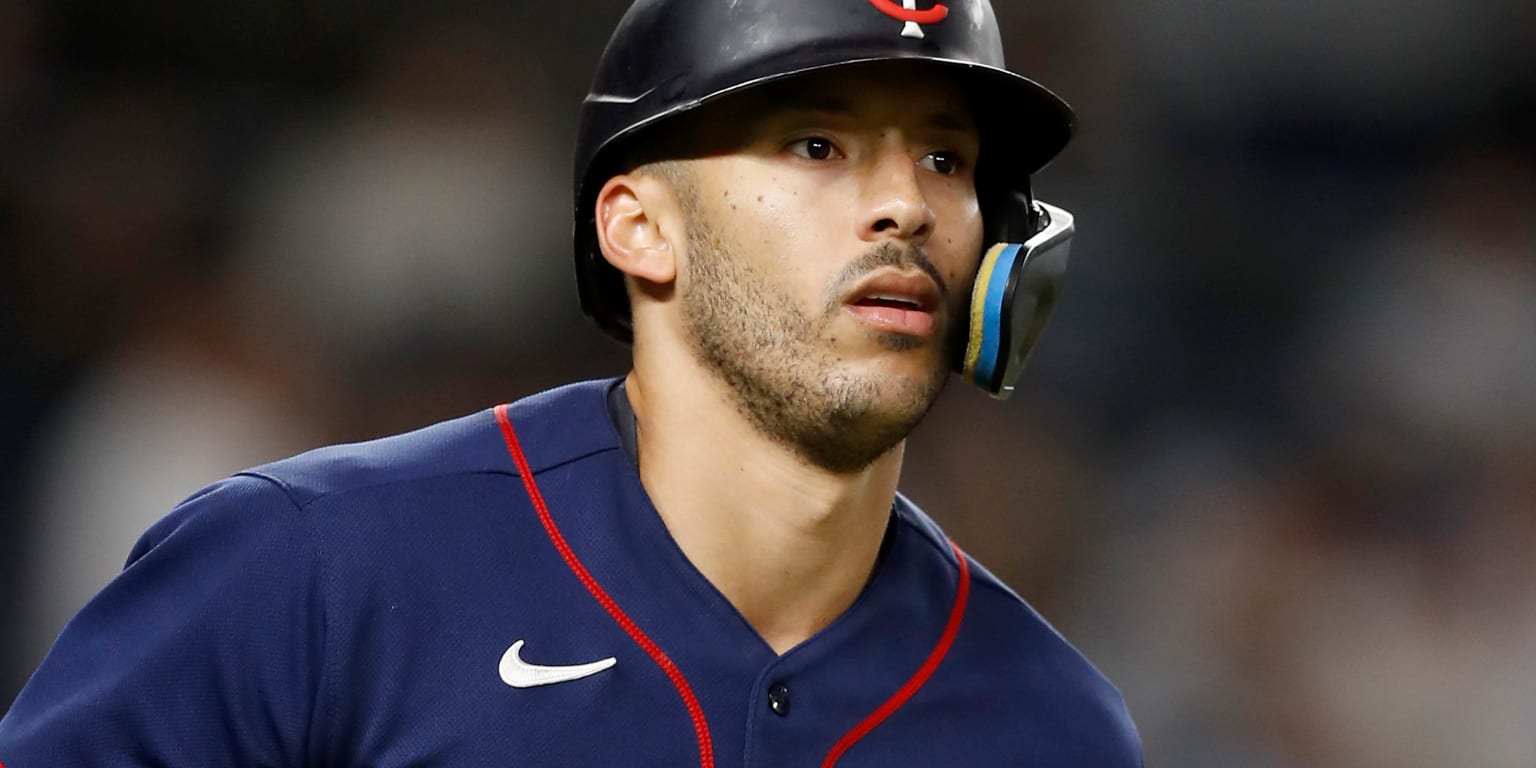 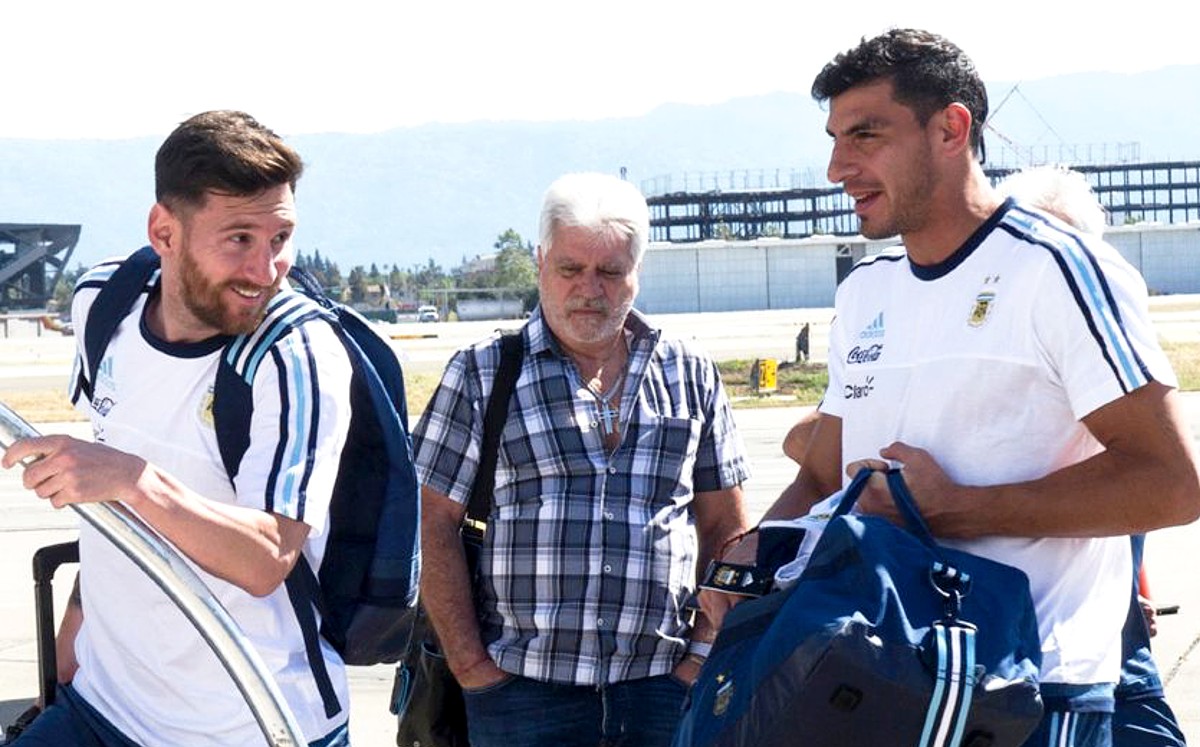