Uncharted: Legacy of Thieves was recently classified by the ESRB. According to published data, the title will not include a multiplayer component for the affected versions for PC and PS5. The collection, which contains Uncharted 4 and expansion The Lost Legacy, was announced in September and will be released next year.

While Uncharted 4 was launched with a competitive multiplayer mode and subsequently added a cooperative survival mode, both accessible to Lost Legacy players, Legacy of Thieves’ new ESRB classification states that the next version has no interactive elements.

It is not clear why the publisher Sony Interactive Entertainment would have chosen not to include multiplayer with Uncharted: Legacy of Thieves. To celebrate Uncharted 4’s fifth anniversary in May, the developer Naughty Dog has posted a list of stats, where he claims to have attracted over 37 million players, including 13.3 million multiplayer users.

An insider claimed that the PS5 version of Uncharted: Legacy of Thieves will be released in early 2022, while the PC version, developed by Iron Galaxy, will come later. It is possible that the game release coincides with the upcoming Uncharted movie with Tom Holland as the young treasure hunter Nathan Drake and Mark Wahlberg as his mentor Victor Sullivan.

After a delay of six months, the Uncharted movie is scheduled for release on February 18, 2022. Sony released the official trailer for the Uncharted movie last month. Video includes a set-piece inspired by the Stowaway chapter of Uncharted 3: Drake’s Deception, which sees the protagonist attempting to prevent himself from being ejected from the ramp door of a cargo plane while engaged in a mid-air combat.

We always remember to take this information with caution until official news is published. Keep following us for more information. 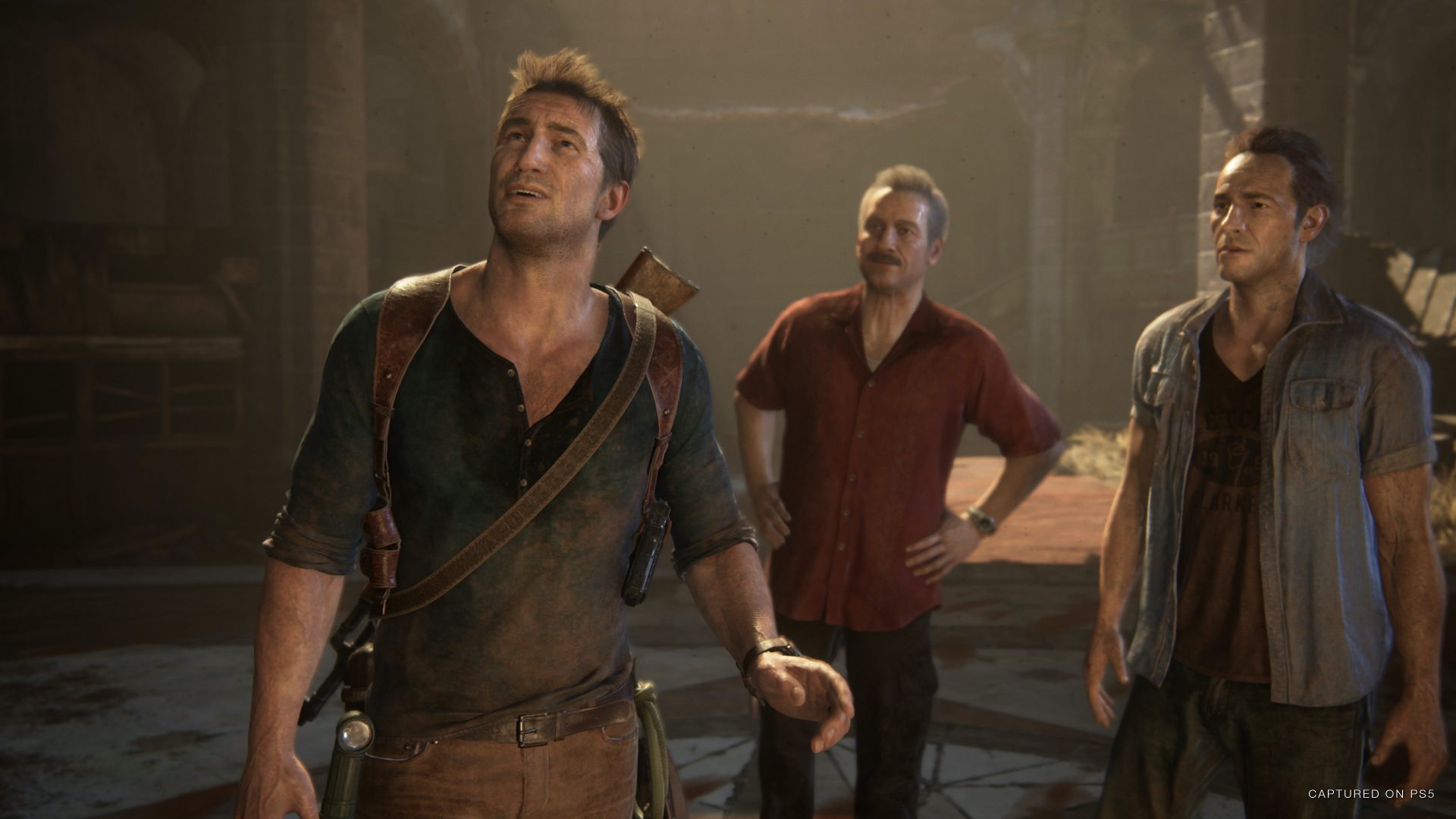 is it the end of a cycle? Prospective analysis on ADA

the new film of the saga is approaching