Universal Entertainment will have registered the trademark Shadow Hearts last April 27 in Japan. The name corresponds to the PlayStation 2 JRPG that premiered in 2001 -2002 in Spain- and had a trilogy that followed the Koudelka original, from the first PlayStation.

As reported by Gematsu, a Universal Entertainment representative confirmed last year that there were no plans for a remake, sequel or other projects related to the saga. However the timing of this record seems to point in one direction: be part of the backwards compatible catalog of the new PlayStation Plus, which will launch in Asia on May 23 and in Japan on June 1 – in Europe on June 22. This is why we have seen several classics in age ratings, such as multiple Siphon Filter.

Shadow Hearts is a role-playing series with two sequels also on PS2, Shadow Hearts: Covenant Y Shadow Hearts: From the New World. The original was created by Sacnoth, later known as Nautilus, Inc., and is set in 1913. Follow in the footsteps of Yuri Hyuga, who has the ability to transform into various monsters during turn-based battles. One of his original mechanics is the Judgment Ring -a disc with colored areas-, which appears both in battle and during quick-time events to, for example, increase the power of attacks if pressed correctly. 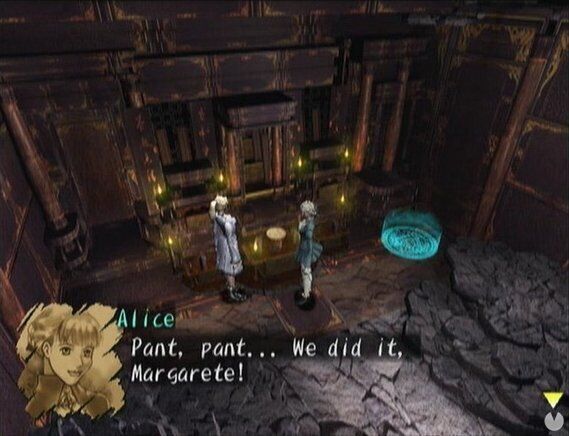 PS Plus Premium subscription includes 340 original PlayStation, PS2, PSP and PS3 games -the latter through the cloud-, in addition to other types of advantages. This retro catalog explains the latest records of classic games. Its price is 16.99 per month / 49.99 per quarter / 119.99 per year.