The Museum of Holocaust History for the first time lent pieces of Holocaust survivors and victims for an exhibition in Berlin, including a doll, a hand-carved Torah scroll case and a piano.

The sixteen family objects, one from each German region, were donated by the Israeli Holocaust Memorial and are on display starting this Tuesday.

Lore Mayerfeld, 85, was just a child when her grandparents gave her the now-exhibited doll, which she said was a “parting gift” when her Jewish family fled Cassel in central Germany for the United States.

“The pajamas you are wearing are the ones I wore during the Crystal Night,” the November 1938 pogrom, Mayerfeld told AFP.

Mayerfeld and her mother were able to join her father in the United States in 1941, but did not learn until after the war that her grandparents and various uncles and cousins ​​had been killed by the Nazis.

She now lives in Jerusalem and says she never allowed her children to play with her Inge doll “because it can break.”

The family finally decided that it should be in the museum and she decided to travel to Germany for the exhibition, while she still has strength. “It’s a very emotional journey, I’m reliving my story,” she says.

“The whole world has not learned its lesson [del Holocausto] and it is very sad. Some deny that it happened. My generation, when we are no longer here, who will be there to tell about it?” he wonders.

For the museum’s president, Dani Dayan, it is essential to find new ways to connect with the younger generations in the “post-survivor era”.

“I am afraid that it will be the happy hour of the Holocaust deniers, of the misrepresenters of the Holocaust. That is why we must now prepare the ground to face it,” he says.

The Torah box was handcrafted in 1939 by Leon Cohen, a Jewish World War I veteran.

When he, his wife Adele, and their two children were sent to the Theresienstadt camp, Leon took his valuable briefcase with him.

Before the entire family was deported to Auschwitz in 1944, she entrusted it to a friend, Henrietta Blum. She and the briefcase survived, but the Cohen family perished.

Another object in the exhibition is a piano belonging to the Margulies family, textile merchants from Chemnitz (east).

Several family members went into hiding as the Nazi encirclement tightened but soon realized that escape was the only option.

In 1939 they embarked for Haifa and finally arrived in Palestine. His piano arrived a few days later in a container, thanks to the efforts of his fifteen-year-old son, Shlomo.

The family ended up donating it to the Holocaust Museum in gratitude for its survival. “With these objects, we began to imagine how these people, who felt completely German, were slowly uprooted from the heart of society,” says Ruth Ur, curator of the exhibition.

For her, the piano journey is a kind of “miracle” and part of a “new way of telling stories” about the Holocaust. “This boy [Shlomo] he is still alive today at 99 years old. And that’s wonderful.” 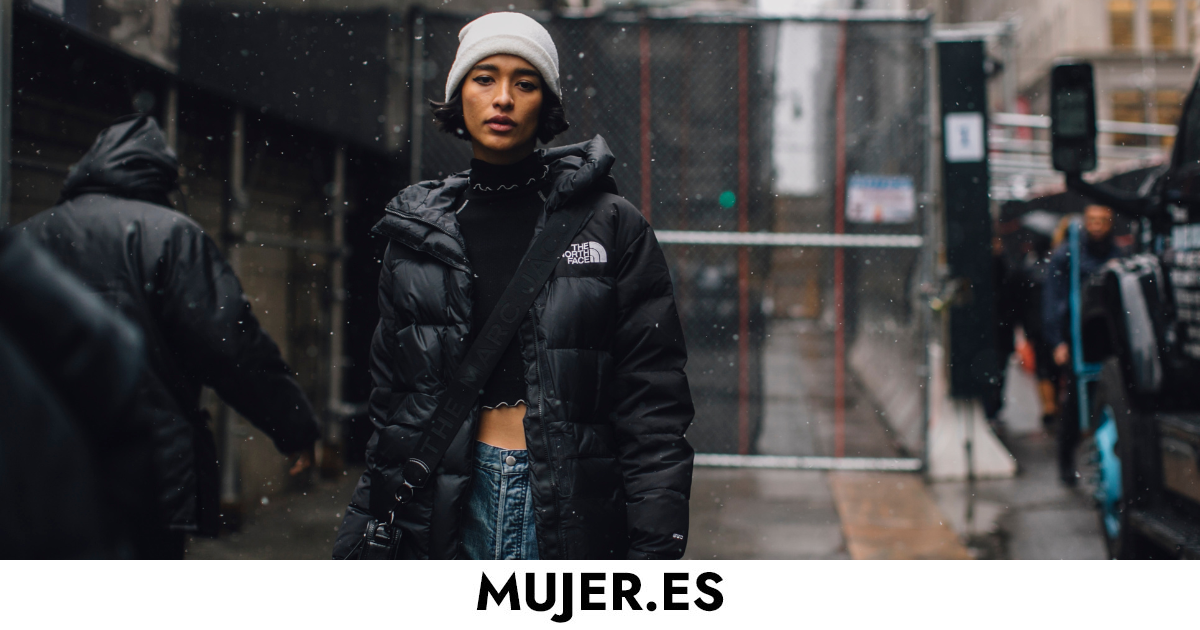 The ‘après-ski’ phenomenon or how to dress fashionably in the snow (and on the asphalt), according to the trend setters 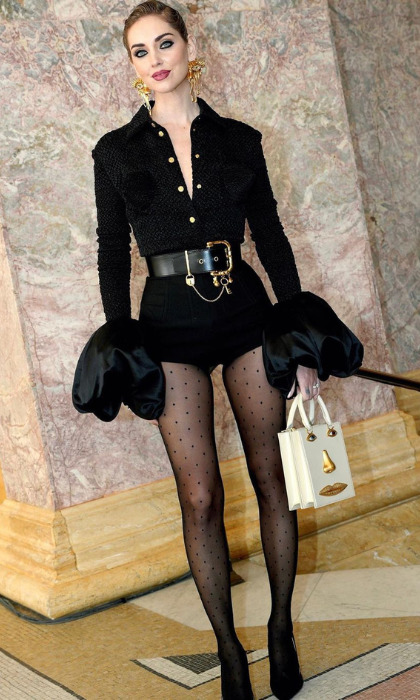 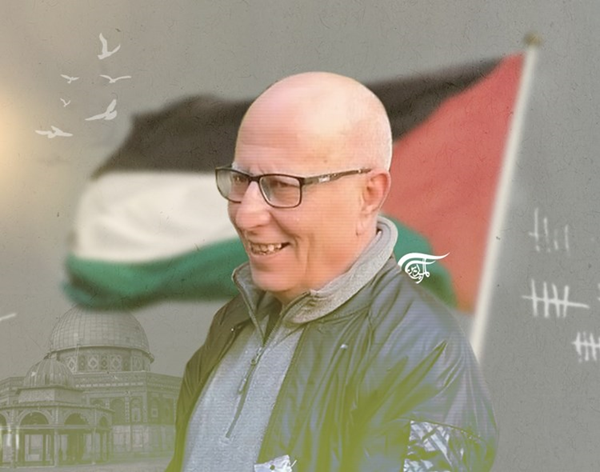 The years of captivity do not matter, we are ready to give still