The auto bonuses are about to return and this time the Government definitely changes its target.

The old car-related bonuses were very much focused on the transition to the electric car. In fact, with the old car bonuses, the Government aimed above all to persuade Italians to switch from old diesel, gasoline and LPG to new and modern electric motors. But in reality things have gone wrong in more ways than one. First of all, the automobile sector has entered a very dark crisis. 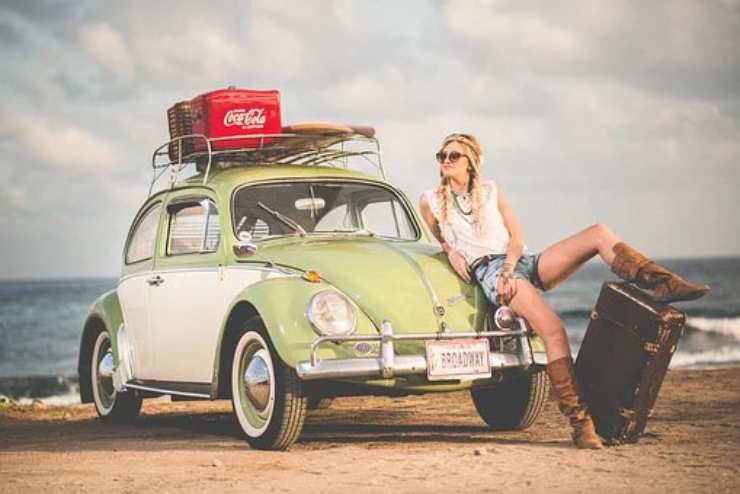 Italians are less and less willing to spend on cars because they are increasingly afraid of inflation and the crisis. Secondly too the car industry itself has difficulty producing given the shortage of precious microchips. So now the purpose of the new car bonuses is no longer to switch to electric or better the electric is not the only focus of the government. The aim is much broader and is to help the entire car sector in general but also of helping families caught in the trap of truly dangerous inflation.

The new bonuses closest to the industry 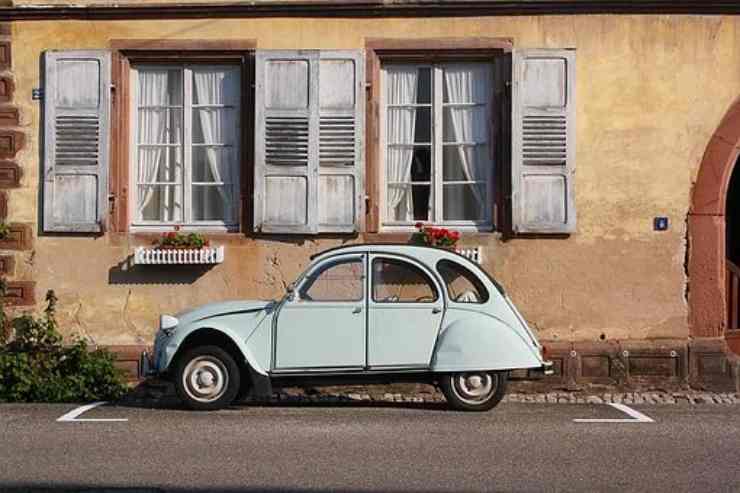 Moreover the news from Ukraine leads experts to say that inflation will only increase in the coming months and this explains even better why these bonuses can no longer focus solely on the electric. It is the monthly Quattroruote that takes stock of the situation on how these new bonuses should probably be structured. Now there is some clarity on how they should work and so let’s see it in detail. The minimum bonus would be 1,250 euros. This minimum figure would go to all those cars emitting between 61-135.

The bands and the figures

On the contrary, the maximum bonus would be equal to 6,000 euros this time for the band with minimum emissions, that is 0-20. Let’s see what happens for cars with emissions in the 21-60 range: for them the bonus will probably be worth 2,500 euros. But all this applies to the scrapping of the old car. If there is no scrapping of the used car, the figures are instead the following, obviously lowered. In the range from 61 to 135 in the absence of scrapping, the bonus is not due.

Read also: Increase in petrol and diesel: Italians save with the move by the Government

Read also: Superbonus: the IMU and the Tari change you, better do the math first