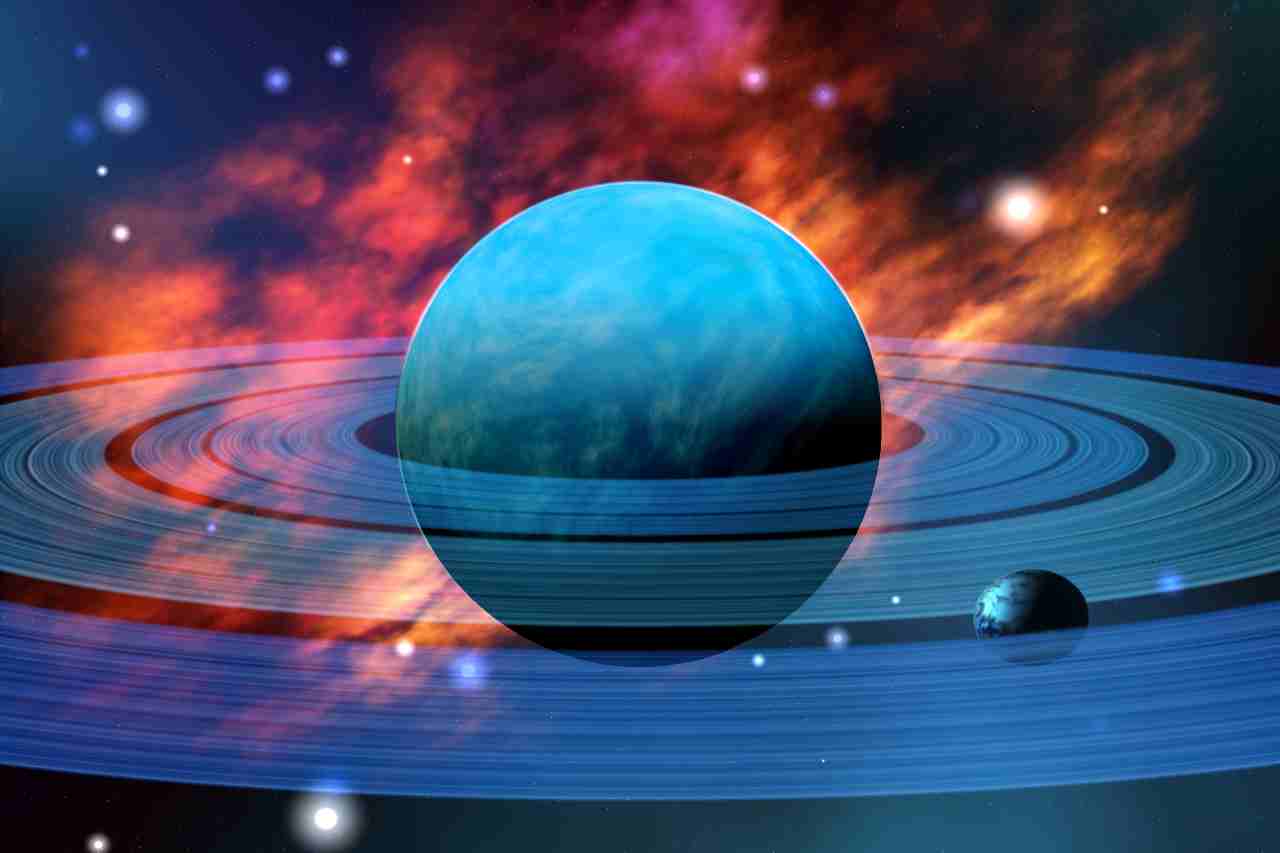 Deep Space seems to have fewer and fewer secrets, especially as regards our Solar System, whose planets are becoming more and more within the reach of global knowledge.

In addition to Mars, once considered the planet almost forbidden (or prohibitive) due to adverse weather conditions, other planets have also been studied over time and their peculiar characteristics and properties are known.

In this sense, the latest news on the characteristics of the properties of the planets concern two giants very far from the Sun, Uranus and Neptune, about which some myths about their peculiar qualities have been dispelled.

Here is the “diamond cycle” of the distant planets

Basically, what was discovered thanks to the missions carried out in the 1990s by the Space Agencies is that on the surface of the two outer planetons of the solar system there are not only water and ice, as everyone believes, but a kind of continuous cycle occurs that looks like a “Shower of diamonds” coming from the core of the planet.

The nucleus of these two planets in fact, which on the surface are made up of water, ammonia and methane, it is rocky and surrounded by compressed elements which, thanks to (or because of) the pressure they are subjected to, are thrown towards the surface, losing their thickness as they approach it.

What happens next is only conceivable thanks to the data collected by the probe Voyager 2 that about 30 years ago it went out of the solar system by studying the two outer planets and reporting information on which it was possible to work and develop theories.

In practice, what happens inside the core, which has a temperature of almost 7000 degrees centigrade and undergoes a pressure 6 million times higher than that of the earth, is that everything that reaches the surface from the core undergoes a thermal shock since the temperature is very cold.

In particular, it is the methane molecules that with pressure shatter and release carbon atoms, which are known to be the “base” of the composition of diamonds, and which form long atomic chains with a consistency similar to that of diamonds. Diamonds that “fall” from the sky onto the surface and descend towards the core vaporize and return to experience the cycle of precious “rain”.

READ ALSO >>> Honor ready to fight in the Olympus of smartphones: presents Honor Magic V, its foldable with super performance

Obviously these are only hypotheses, even if Voyager 2 has brought a lot of collected data back to Earth, but it is still a very plausible hypothesis.