Box office in the United States, weekend of Friday October 21 to Sunday October 23, 2022. For the first time since the end of July, the total of receipts for all films combined is more than 100 million dollars (113 million).

Dwayne Johnson regains the top spot thanks to black adam. $ 67 million in revenue, a good score but which will nevertheless be pulverized in the coming weeks by Black Panther 2.

George Clooney and Julia Roberts, superstars on the poster of Ticket to Paradise, occupy the 2nd place with 16 million dollars in revenue. In France, this film attracted only 275,000 people during its first two weeks of operation.

The success of the horror feature film Smile continues: 3rd with nearly 8.5 million in receipts; remarkable total of 84 million (double for the entire planet). Jackpot in sight for this modest-budget film!

Halloween Ends fell from 1st to 4th position but above all saw its receipts plunge by 80% over a weekend according to boxofficemojo. More than 8 million and a total of 54 million in ten days.

The family comedy Lyle, Lyle, Crocodile completes the top five and totals 29 million recipes since its release two and a half weeks ago. 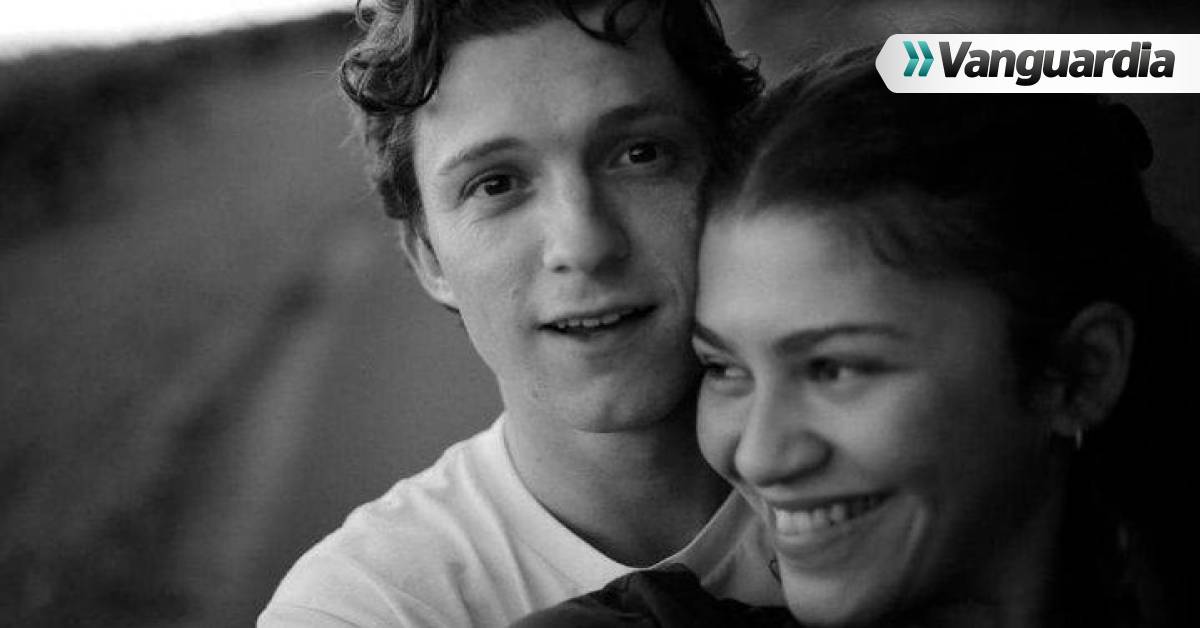 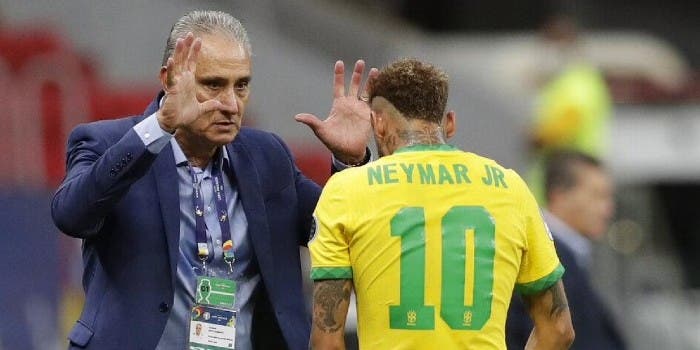 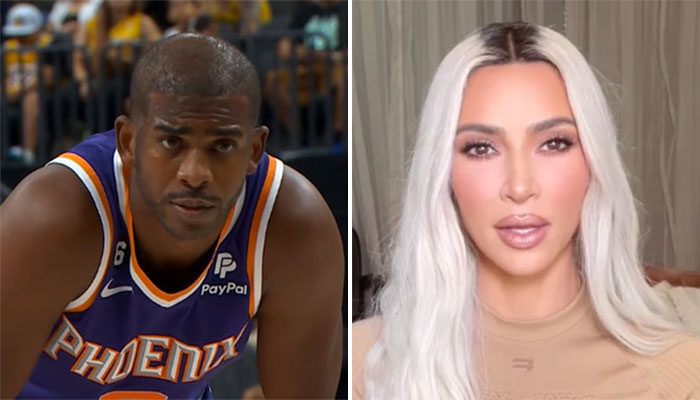